In this video discussion of episode 3 of Season 3 of the The Wire, “Dead Soldiers,”  Paul and I were joined by Meredith Fierro, Amy Wallace, and Alison Thoet. The conversation covers a lot of ground, and this episode has a bunch of memorable moments, including the ramping up of the Compstat narrative, the western style shootout between Omar’s gang and the Barksdale crew, Fruit’s crew makes their violent play to defend their territory, and the Irish wake for Jay Cole (in honor of the real life death of the show’s executive producer Robert Colesberry in the off season). 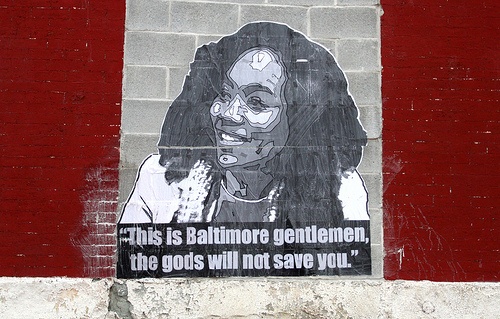 This episode was written by Boston crime fiction writer Dennis Lahane, probably best known for his novel Mystic River. This highlights something I discussed in my post for the last episode, season 3 of The Wire is written by some of the best crime fiction writers in the business. Take a look at the lineup of writers for these twelve episodes: 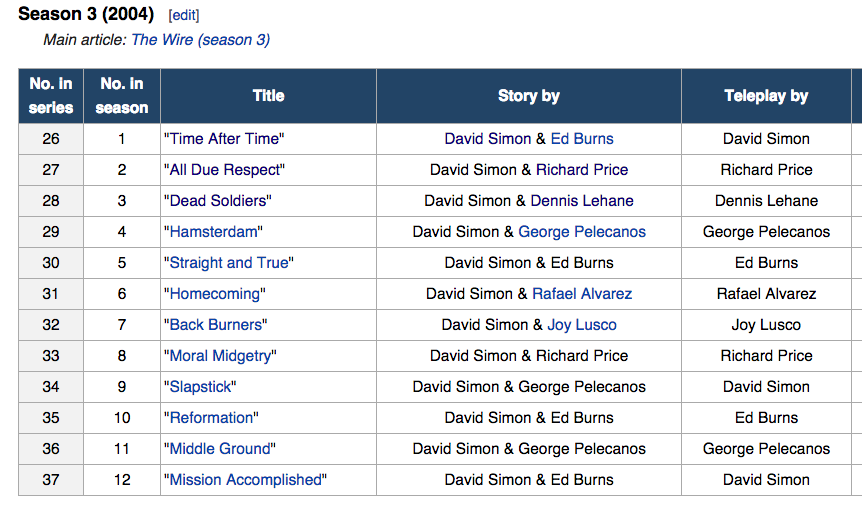 I listened to David Simon’s commentary for this episode, and I really enjoy his commentary when he is doing it solo like this one. One of the moments he talks about, that I bring up in this discussion is the influence of the Western film genre of the series. In particular, he talks about how the shoot-out between Omar’s gang and the Barksdale crew was based on the ambush scene at the beginning of Sam Peckinpah’s The Wild Bunch (1968). This film is a personal favorite, and it was awesome to hear Simon establishing the influence noting that both he and George Pelecanos took a film class on Westerns at the University of Maryland (I love details like that). I also came to understand the broader culture impact of Western movies thanks to a film class at UCLA. One of the deeply haunting moments in The Wild Bunch comes after the opening ambush scene when the children of the town are emulating the preceding carnage. It’s a scene I made a GIF of a few years ago on the bava.

In the aftermath of the shootout scene during this episode of The Wire, you have an almost identical moment with the kids from the neighborhood mimicking the violence, and arguing over whose turn it is to play at being Omar.

Moments like this make The Wire magical for me, and to hear Simon note the influence Western films have on his series by tracing the lineage of urban crime fiction and films back to the Western is powerful and important. Allusions like this are a series of references that charts the course of a culture, and it’s our job to dig in and explore those relationships and recognize the evolution of themes like violence, class, and power through popular culture. This idea reinforces a lot of the work Paul and I have been doing over the last two years exploring connections between Hardboiled crime fiction, true crime, and now Wire 106 in the classes we’ve taught. It’s as if we’ve been drilling deeper and deeper into these themes that have found their contemporary apotheosis in The Wire. I guess Simon’s commentary and this discussion was really meaningful to me because all these different cultural allusions, critiques, and broader themes are starting to come together in my mind.

Below is a gallery with some of the screenshots and video clips from the discussion. 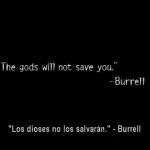 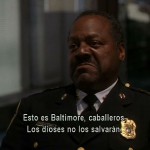 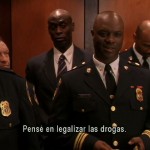 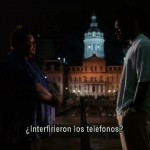 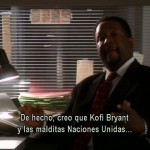 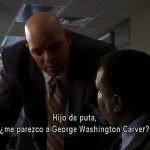 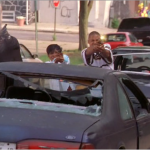 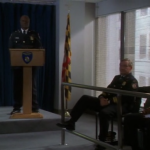 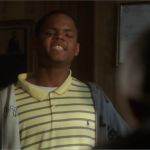 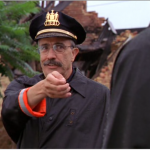