In this video discussion of season 3, episode 5 of the The Wire, “Straight and True,”  Paul and I focused on the limits of reform inherent in the logic of capital—or something like that. Also, we explored the struggle for many of the characters in this season to go straight, which comes into sharp focus during this episode.

Something that struck me about this installment is it’s one of the few times, over 3 seasons of awesome television, that the writing came across as overtly formulaic. The episode is driven by Bunny Colvin’s realization at a departmental ComStat meeting that “shit flows down hill” in institutions, which is a lesson he grafts onto the street that provides a solution to getting the drug dealers to go to Hamsterdam. This struck me because usually this given of narrative is woven subtly across several episodes, but this one came out as one of those rare “AHA” moments in The Wire.

There’s a lot more at work in this episode that we discuss, and I guess only the tale of the videotape will tell it.. 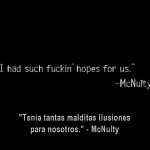 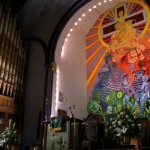 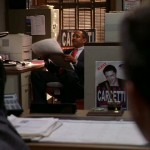 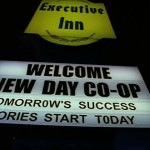 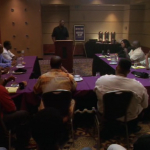 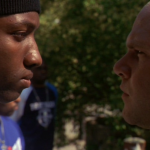 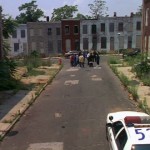 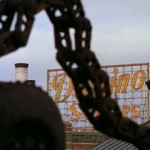 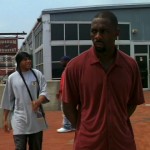 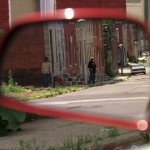 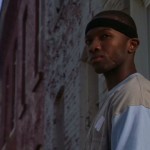 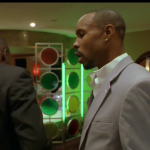 This entry was posted in digital storytelling and tagged ds106, the wire, video discussion, Video Discussions, wire106. Bookmark the permalink.