Seemed like just yesterday we were preparing for the big adventure that was #wire106. 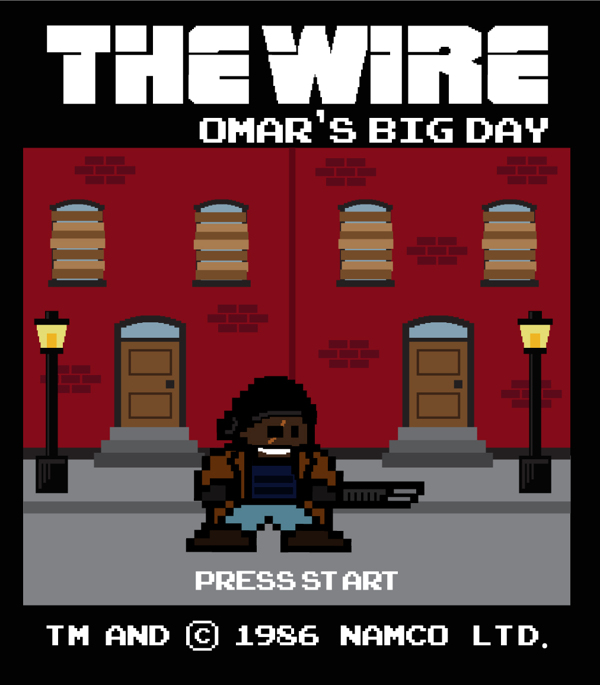 But 50 episodes of The Wire later and 2336 posts of awesome—as of this moment—looks like the game is over. 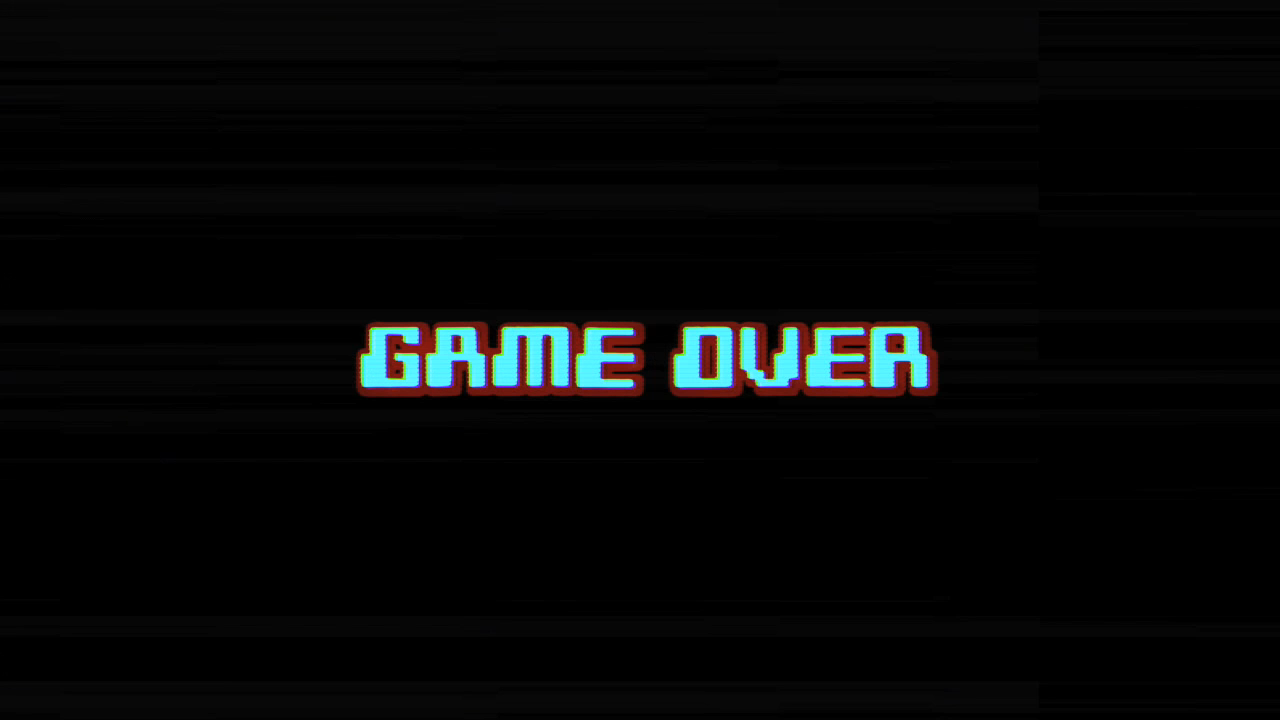 Given it is finals week, and ds106 has been a ton of work this semester (Paul and I do apologize kind of), you might be feeling like this:

But that feeling of elated relief will pass, and you will come to the discovery, much like Bodie does in the scene below, that this game is rigged:

#ds106 is not a course, and you are not a student. This is a community (some say a cult), and you are officially #4life. 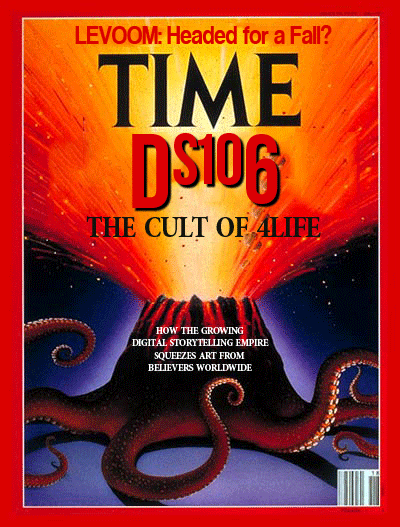 There is still season 5 to watch, which many argue is not the best, but we’ll be watching, tweeting and making art around it. We hope you do too. What’s more. with over 2300 posts published in 15 short weeks there’s no way any of us could read everything. But the beauty of ds106 is it isn’t constrained by time or place, there’s world enough and time to return to each others work and continue being inspired.

There are no assignments for finals week, but if you find some time, let folks from around the ds106 community know what work inspired you and leave some comments to spread the love. 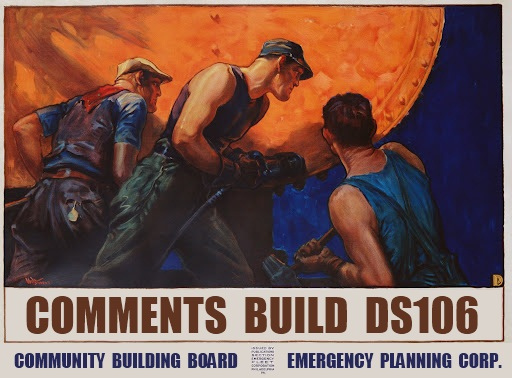 You have been an amazing group, your work has been brilliant, and your willingness to learn openly not only alongside one another, but  a broader community has been inspiring. You all ruled the school. Until your next masterpiece, take care and comb your hair!

This entry was posted in digital storytelling and tagged ds106, wire106. Bookmark the permalink.