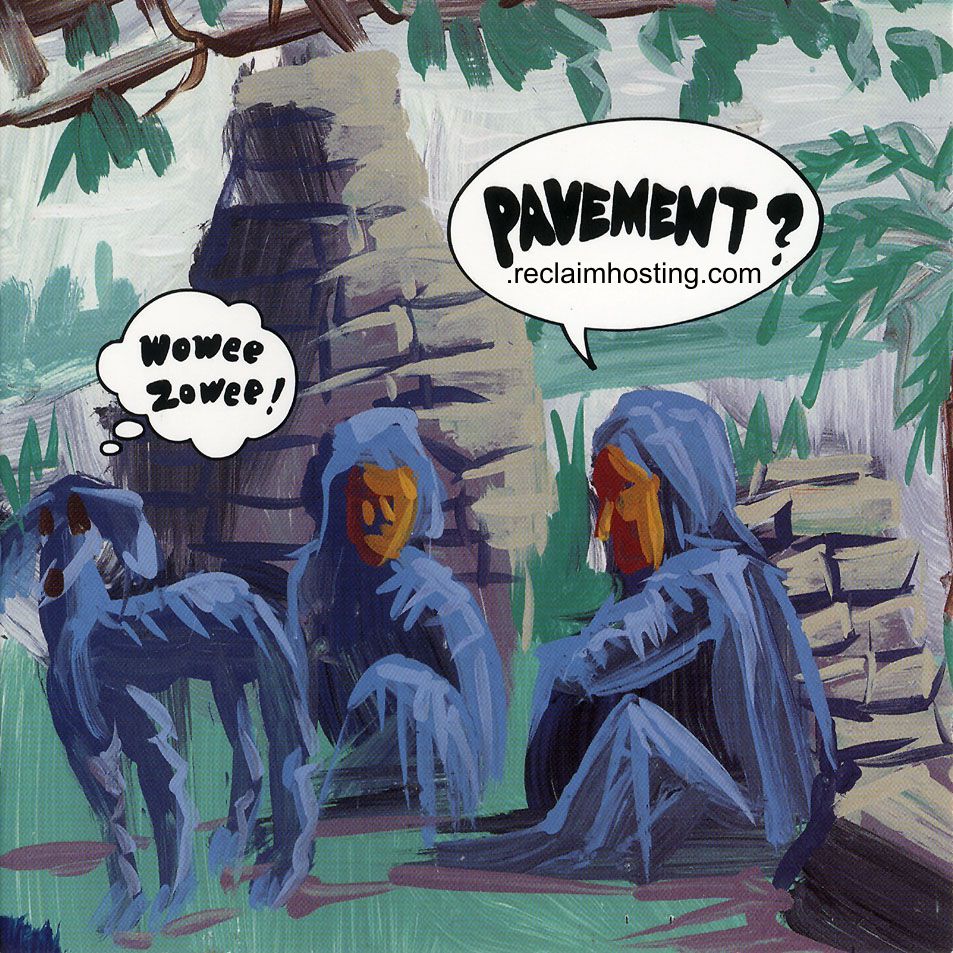 The migration email went out yesterday, so it’s official. We are retiring the Unwound shared hosting server after 2 and a half years of faithful service and will be migrating all accounts over to our newest server: Pavement. Sticking with the post-punk music scene of the 1990s, Pavement getting the nod was just a matter of time. Pavement is interesting to me because while they had a modicum of success with the song “Cut Your Hair” off their 1994 Crooked Rain, Crooked Rain album in the early 90s and could have easily signed to a major label, but they remained committed to small, independent record labels and their next album, Wowee Zowee, is considered their most bizarre and experimental. I love this bit from the Wikipedia article about the album framing why that might be:

Rolling Stone speculated that the relative success of their previous album [Crooked Rain, Crooked Rain] (having sold 169,000 copies by this time[citation needed]) was a reason for this album’s eclectic nature; the magazine’s review claimed Pavement were afraid of success. Stephen Malkmus refuted this, saying that while his judgment may have been clouded by excessive marijuana usage, the songs “sounded like hits” to him.[citation needed

As you can tell from the pull-quote above, citations are still needed—so be sure to fact-check this—but I love the idea of Malkmus saying they sounded like hits to him. It’s a brilliant retort, and frames beautifully the ridiculousness of chasing hits for success. That said, Pavement’s performance on The Tonight Show in 94 might be used to counter this argument given they don’t even seem to be trying, but honestly that has always been my experience when seeing them live 🙂

Pavement gets cited as one of the most influential bands of the 90s, and are probably the least popular band to have two albums highlighted in the top 25 of Rolling Stone‘s “100 Best Albums of the 90s.” Chances are most folks have heard of just about every other band on that list save Pavement, and their influence on the alternative music scene of the 21st century is everywhere apparent. But, if you ask were to ask the late Mark E. Smith of The Fall he would say: “it’s just The Fall in 1985, isn’t it? They haven’t got an original idea in their heads.”* But it’s hard agree with Smith given how many awesome songs Pavement laid down, and below are just a few. Previously I would have implored you listen to them in a Pumpkin-free environment, but nothing gold can stay 🙂

And there are many more where those came from should you care to take the leap.

*After reading tone of Mark E. Smith’s final interviews before his death, it is nice to see he lost none of his spunk.

This entry was posted in reclaim and tagged pavement, reclaim, server. Bookmark the permalink.