Back in March Tim and I went to the IndieWebCamp at MIT.  Part of the two-day event consists of proposing something to build and hoping others are interested in participating. During lunch on the first day Tim threw out the idea of building a Tilde Club based on the work Paul Ford did last year. I loved the idea, and a few other folks were mildly interested for the nostalgia of it all. Tim spent about an hour showing us how to spin up a server on Amazon Web Services (AWS) to get a tilde club going. There’s an excellent tutorial for doing just this on the Tilde Club Github account. It’s a fairly low-bar project for experimenting with spinning up a server on AWS if you’re interested.

Once Tim took us through the process, I spent most of the rest of that afternoon creating ds106.club on my AWS account. I used the extension .club because I couldn’t get the top-level extension .cult 🙂 Once I setup the server and actually figured out how to create users and give them permissions, I made a call out on Twitter offering anyone interested an invite. And, as is often the case with ds106 folks, more than a few were keenly interested in experimenting. Tim got his web ring up and running quickly. Dr. Oblivion was game for the new flesh. Bertha Curtis came to terms with the fact she is living in Oblivion. Tom Woodward shared that odd sensation. Grant Potter offered some ASCI art to the cause. And what do you know, A is for Audrey and Anarchist. But that’s just a sampling, find more here. 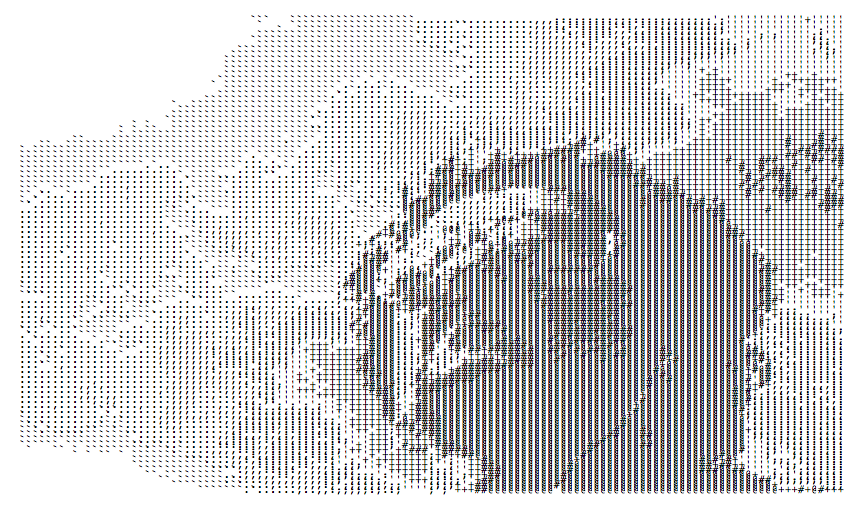 It was meant as something both fun and experimental in a retro sort of way. We had no real plan, and it was a fun project to try and wrap my had around some basic linux commands and dusting off my command line. Additionally, it was a trip back to some of the early processes that helped me wrap my head around the web: creating and editing HTML files, FTPing files and images, and navigating server directories and file structures.

Soon after I got ds106.club up and running John Johnston was all over it, adding some impressive elements. He built a site filled with resources, shared a video he created on tilde basics, collected all the GIFs, laid out all the thumbs, and listed all the sites. Unlike me, John actually knows what he’s doing. I have to say he’s really embodied the spirit of creative hacking for me over these last few years. His amazing supercuts for wire106, his brilliant GIF Fight entries, his dazzling ds106GIFtv, and the sheer volume and brilliance of his Prisoner106 work—and that’s just a sampling. Out of curiosity I just wanted to see how much John has contributed to this community. A quick search showed 248 syndicated posts on ds106.us dating back to June 5th, 2011. Thanks pretty freaking amazing! You call it a cult, I call it downright inspiring!

And seems to me John might be up to something with the Village Web Club. Seems there has been some recent Prisoner106 sightings on the server. 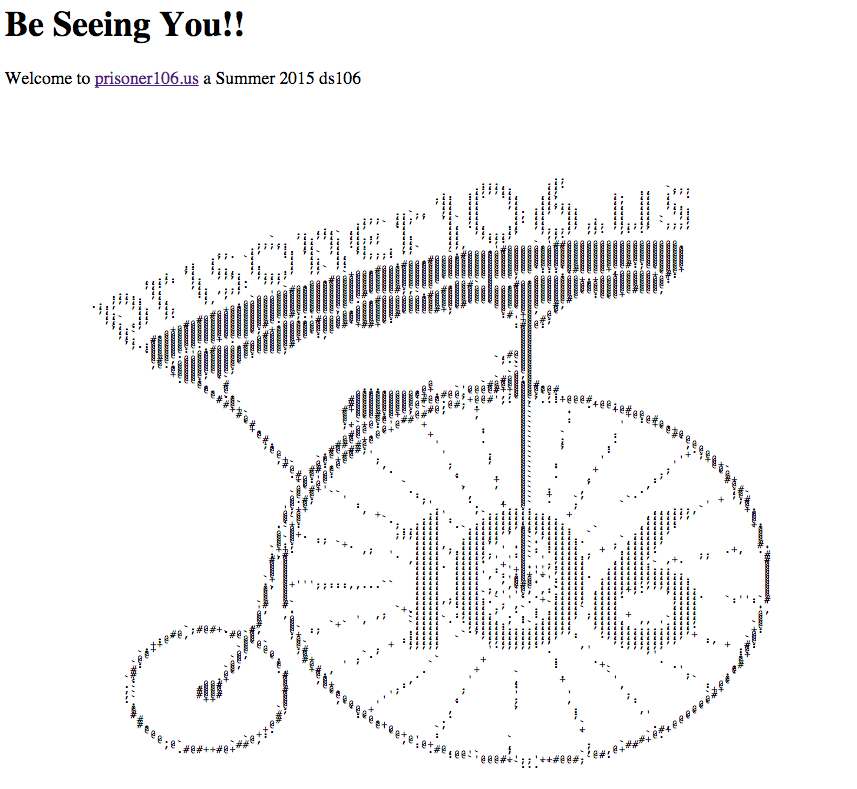 I just love his idea of introducing this space as one folks who are creating on the web and pushing to teach themselves new things within a focused community might explore together. It’s fun, it’s personable, it’s focused, and it’s educational! If that’s a cult, I don’t want to be a rugged web individualist! I am a number. Number #1064life.

This entry was posted in digital storytelling and tagged ds106, prisoner106. Bookmark the permalink.