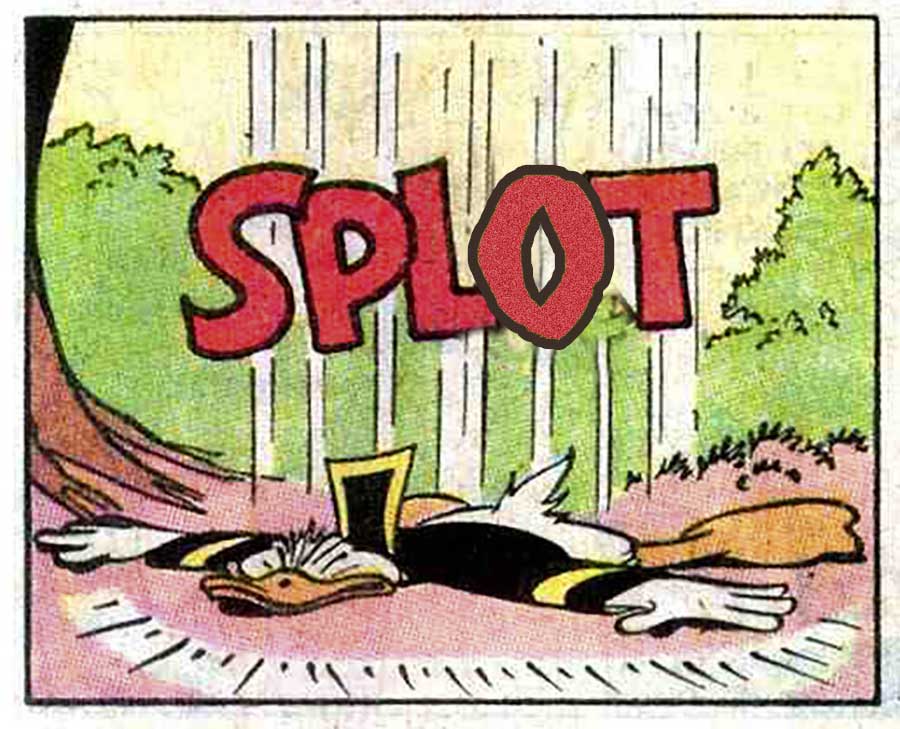 I already blogged this summer about my growing excitement about the possibilities for SPLOTs (which is an acronym for simple teaching tools) for Reclaim Hosting. But after a recent trip to Colgate University, I’m ever more bully on these tiny teaching tools. SPLOTs piqued a lot of interest during a workshop and presentation I gave at Deakins University and Charles Sturt University respectively in July, so Lauren Brumfield and I decided to integrate them into the two-day workshop we were running at Colgate University around their Domain of One’s Own setup to see if we got a similar response. We did.

The response to SPLOTs amongst the small group gathered to administer and introduce the campus community to Colgate Domains was quite enthusiastic. We spent day one providing a system overview of Domains, with a deep-dive into managing cPanel, WHMCS, etc. Day two was focused on using Domains for teaching and learning, and showcasing some of the possible applications both within and beyond WordPress. It was during that second day where we decided to dig into SPLOTs—although we did introduce them briefly the day before when talking about syndication sites. Rather than having a pre-defined script around SPLOTs, we decided to wing that part of the workshop and have everyone in the room try and build a portfolio using the SPLOTs Alan Levine designed on StateU. In fact, this month it has been Alan’s turn to play the SPLOT Warrior, and I have no doubt he’s already got the revolution Down Under in full effect.

We introduced two of Alan’s recent SPLOTs to the good folks at Colgate: Big Picture (a portfolio theme) and SPLOTPoint (a web-based presenter tool). The idea was pretty interesting because while we knew of these tools, and knew Alan loaded them on StateU for his workshops in Australia, we had never played with them. So, we decided (kind of on the fly) to do an experiment and see how easy they really were to figure out and setup for a group of people who had never used them before. It was a risk, but we framed it as a kind of test of authenticity—how simple are these damn things?! Well, they did pretty good. Lauren narrated her exploration at the front of the room, and everyone else chimed with what they were discovering and within 15-20 minutes everyone had a solid handle on how to edit and customize their own portfolio theme. That sold everyone in the room, including me….again.

We did the same thing with SPLOTPoint, and that was even easier given what we learned using Big Picture. It was eye-opening for Lauren and I. The workshop attendees immediately saw various uses, and they were not limited to the templates Alan designed— but those example tools provided an amazing jumping off point. Colgate requested a sandbox with Alan’s SPLOTs so they could start playing, and it also led Lauren and I to ask each other why we are not doing more of this for other schools. Well, we can change that right quick, and Lauren’s recent post about sharing SPLOTs with Colgate is a good first step.

One of the things I get immediately excited about is Reclaim working more closely (hopefully) with Alan Levine, Brian Lamb, Tom Woodward, and maybe even Martha Burtis (I am thinking specifically of her awesome giffing.net, ds106 Assignment Bank, and the database work on survey.umwblogs.org) to figure out how to offer their genius creations to more folks. But also, to visiting schools and building workshops and training around getting ed-techies at various schools to try and build their own. One of the things that blew me away was the instructional designers at Colgate immediately saw how a particular flavor of one of these SPLOTs could be used by an Art Historian or Biology professor for widely disparate projects. This is possibly the furthest you can get in edtech from defaulting to the LMS (without going rogue hippie and claiming it is not about the technology), and the idea of cultivating more of this at a wide-range of schools while building homegrown capacity on the ground would be pretty awesome. What’s more, why couldn’t we find a way to make these various tools available to schools across the web. It would be glorious to see an explosion of small, targeted tools that folks share and play with, and it would be a practical and productive response to the perceived erosion of options beyond the LMSs of the world. Why can’t we have nice, small, cheap, and out-of-control things in edtech? I’m not sure these tools even need to be sustainable, what if they are disposable by default? What if their singularity (wrong word? 🙂 ) is their beauty? What if scaling SPLOTs were less the point then cloning and mutating them?

Anyway, we’re hell bent on Reclaiming the SPLOT, and WE WANT YOU TO JOIN THE SMALL, NOT SO SECRET, REVOLUTION. 🙂

This entry was posted in reclaim and tagged Colgate, reclaim, SPLOT, splots. Bookmark the permalink.