The Ice Man Killeth or, Dr Oblivion….is that you?

The great George Meadows sent the image below of a book about a cold-blooded killer who lived a double life as a suburban New Jersey family man. Crazy story, from what I could glean, having killed over 100 people during his career as a mob hitman, but the most striking thing about this figure was just how much he looks like Dr. Oblivion, which is deeply unsettling. I really hope the True Crime class Paul Bond and I are teaching this Fall doesn’t take a wrong turn—there is portion of the class dedicated to the mob in the 1970s and 80s. It’s easy to forget just how dark this stuff is until you start reading up on people like the Ice Man, it’s a chilling topic—I hope I am ready for it. 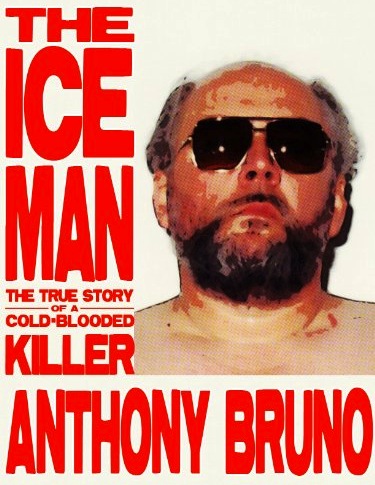 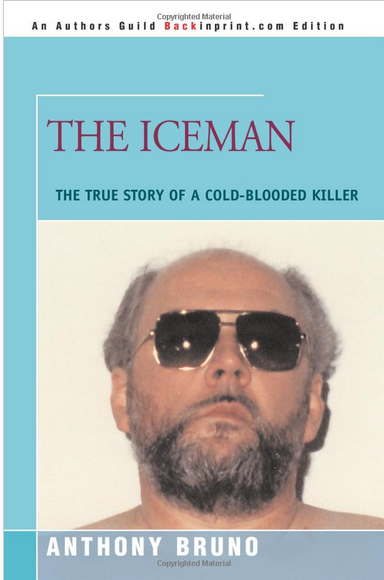 This entry was posted in digital identity, digital storytelling and tagged ds106, truecrime. Bookmark the permalink.

12 Responses to The Ice Man Killeth or, Dr Oblivion….is that you?