I finally found some time to play through the modded level of Duke Nukem 3D called The Shining II that I wrote about a little while ago. Turns out the gameplay is actually quite good, but even more than that the 8-bit fan art created as an homage to Kubrick’s masterpiece is really impressive. The game was created back in 1997 by Bryan Arnett, and the attention to detail is impressive—what’s more it is really imagined as a sequel—the story goes Wendy and Danny escape in Mr. Halloran’s Snowcat and arrive at the local town of Lantis, Colorado and tell the local authorities the story of Jack’s madness. Turns out the first team that went up to the Overlook Hotel in search of Jack’s body couldn’t find it. Never fear, however, they have called in a specialist, yep, you guessed it: Duke Nukem! Below is the last bit of the fan fiction backstory setting up the sequel:

Suddenly, he heard music coming from one of the hallways. Distant at first, then making itself known loud and clear. It was one of those big band ballads with a syrupy-voiced boy crooner. Duke knew the song… ‘Midnight, the Stars, and You.’

“Work’s done, Jacky boy.” he said out loud crossing the
lobby, “Come out and play.”

He cocked his gun and was swallowed by the black of the
hallway.

And that’s where the game starts. I love the simultaneous homage to both The Shining and Duke Nukem—and I have to say this might be the most satisfying fan art I have come across yet. Special thanks to Joe McMahon for figuring out how to get Duke Nukem 3D running on the Mac, you can find both the EDuke32 emulator and The Shining II level packaged up here. To play it on your Mac just unzip and then select and open both the REDRUM.COM and REDRUM.GRP with the EDuke32 application. And maybe the coolest thing about the whole thing is Arnett’s freely giving his fan art back to the community

This package was created as a tribute to Stanley Kubrick and his great film “The Shining” and it is being offered as a free work of art to the fans, all over the world, of  Kubrick and his movies.

Thanks, Bryan, it is greatly appreciated and you are a genius! 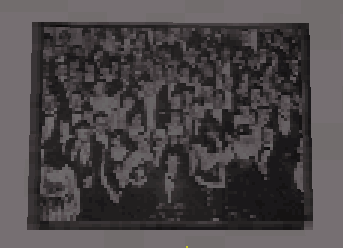 Anyway, to return to a point I was making earlier, the level of detail and creativity that went into the 8-bit art of this level is pretty remarkable. It was fun to just cruise around the Overlook and try and makes sense of the space. What’s more, you know you have created something amazing when it gives Rob Ager the inspiration for his video essay on spatial anomalies in the film. In my adventures playing the game I stopped and took some pictures, and for any of you out there who are fans of the film, I would imagine these might hit home. 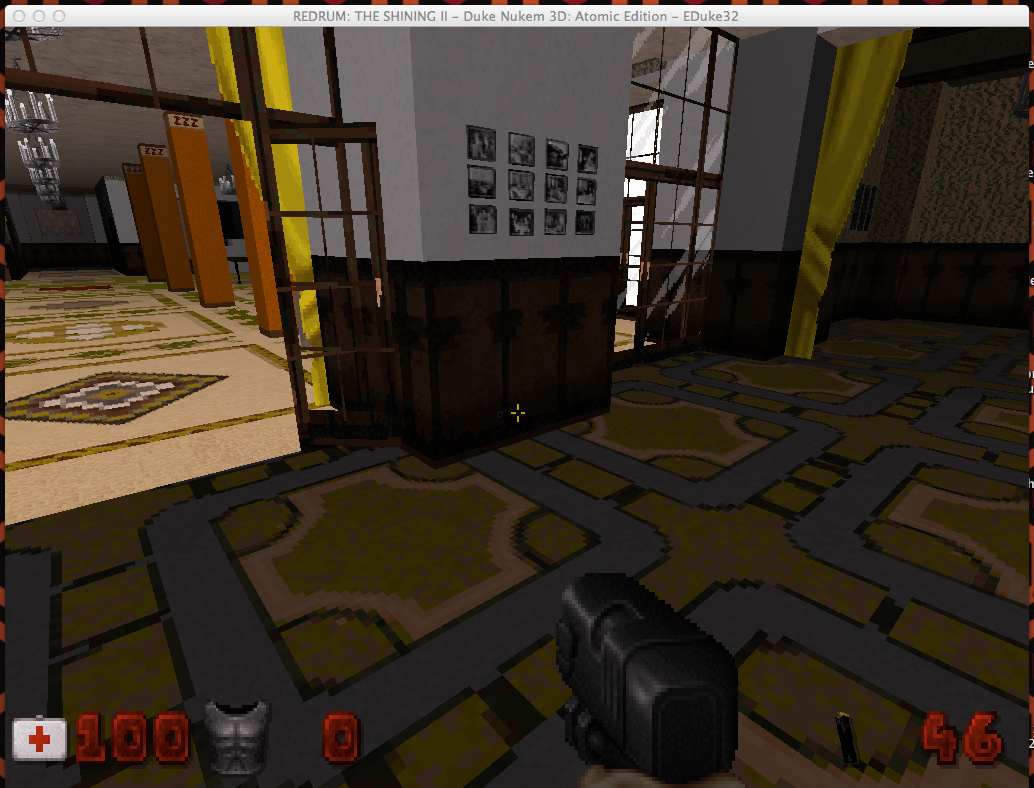 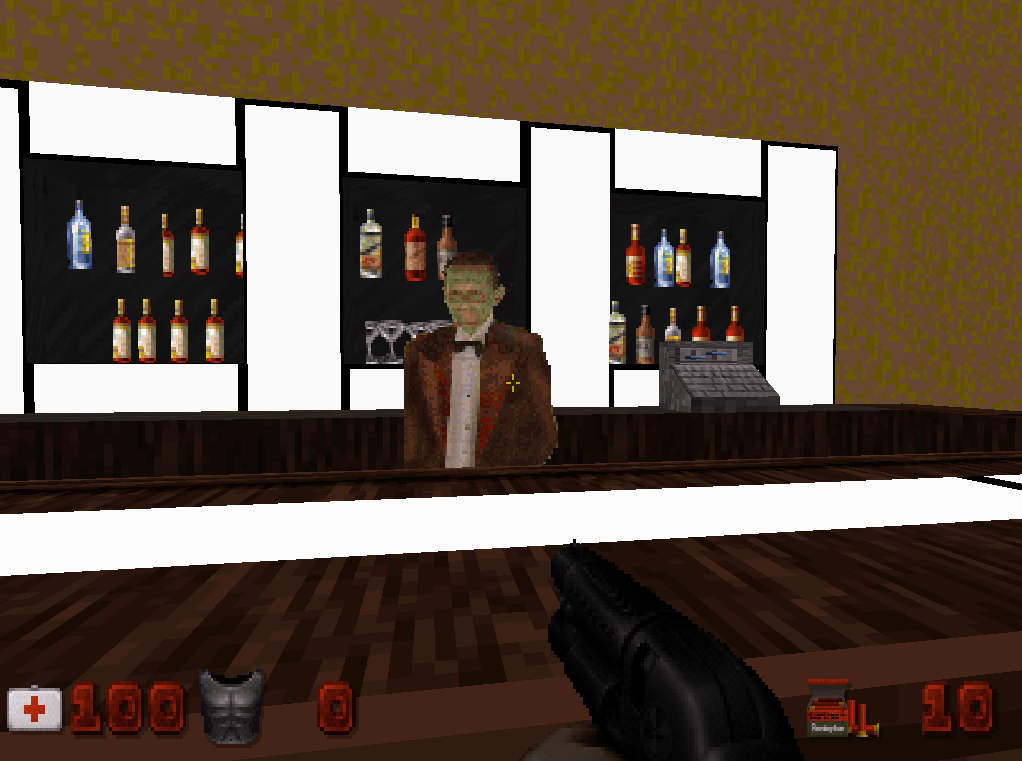 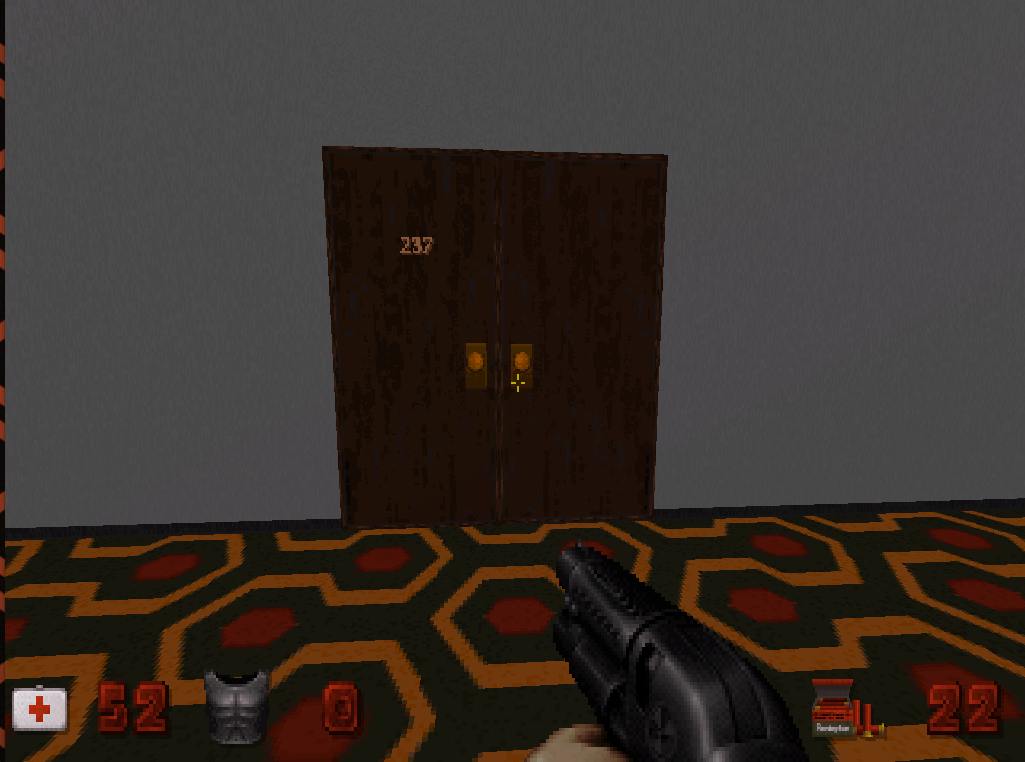 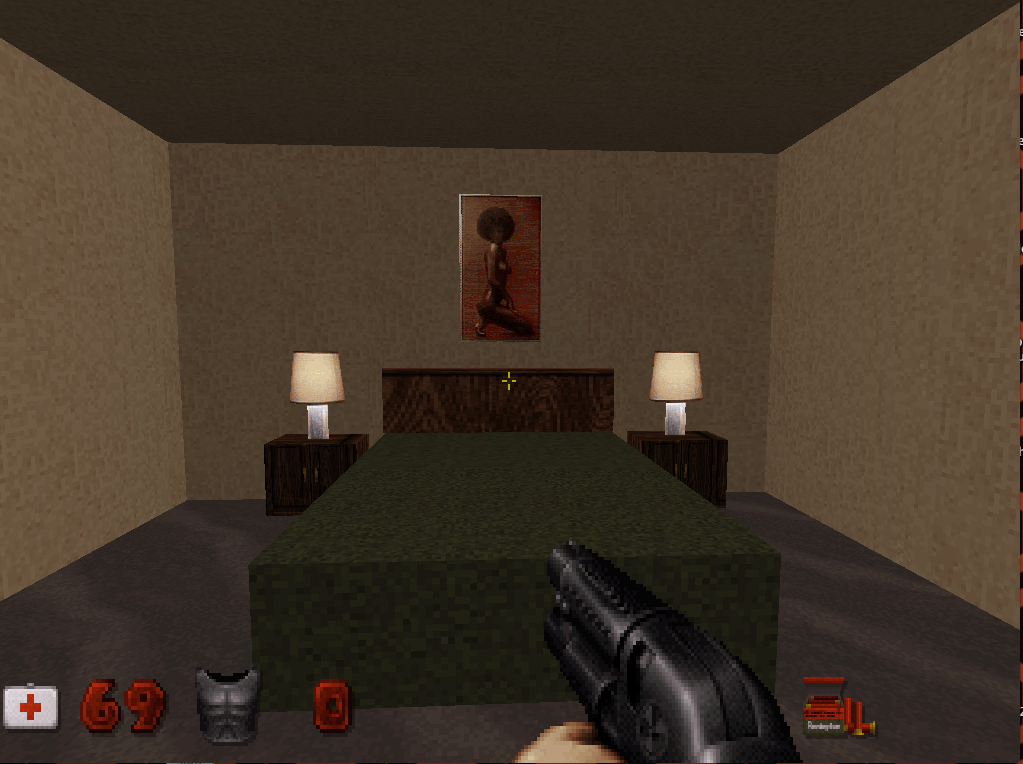 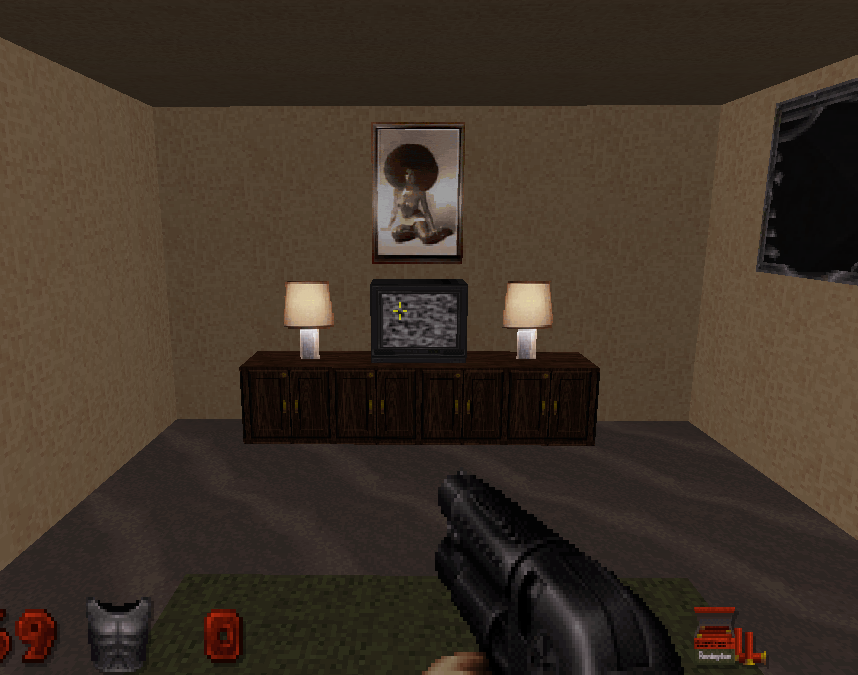 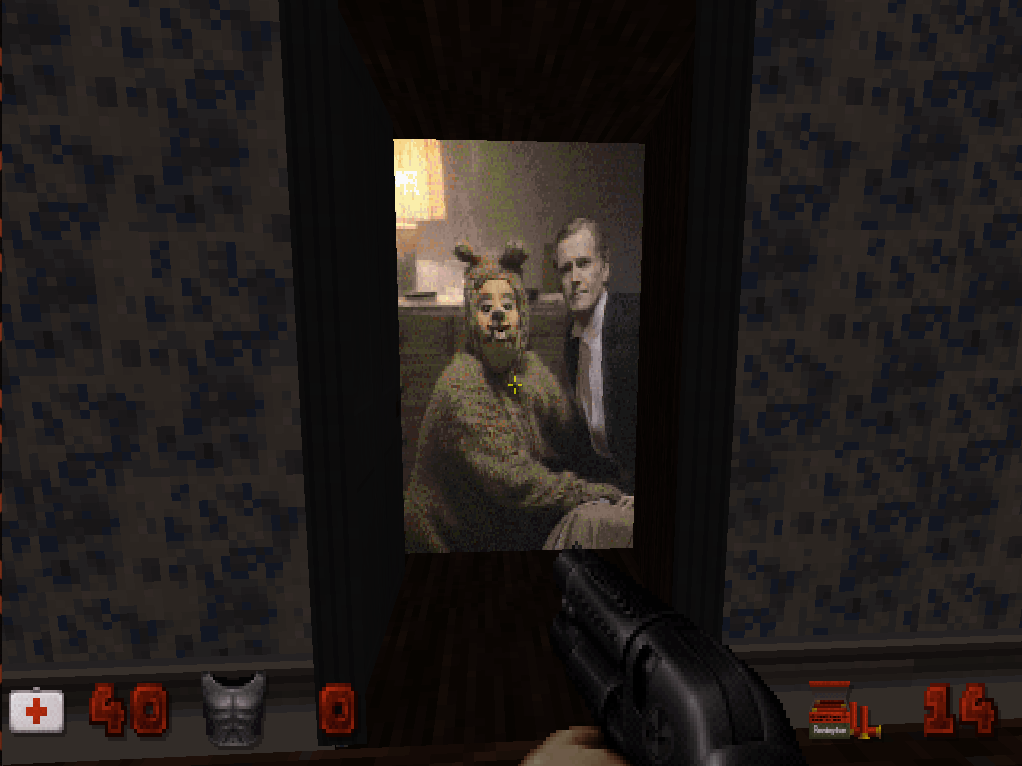 This entry was posted in movies, video games and tagged 8bit, art, sequel, The Shining II, This Shinging, video games. Bookmark the permalink.