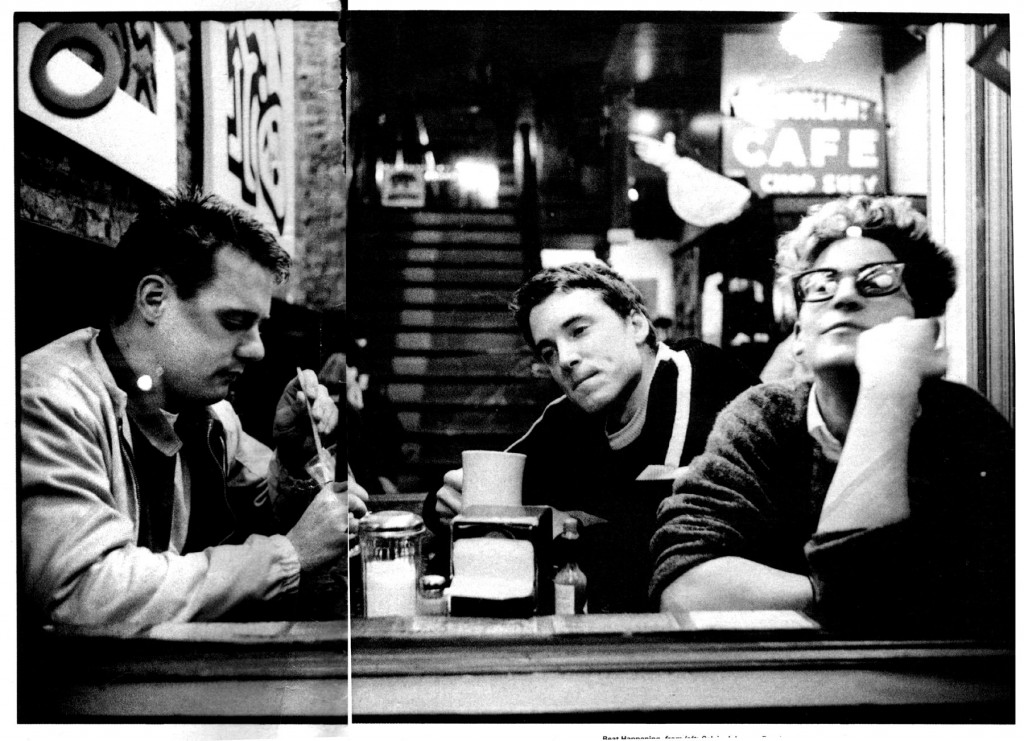 We here at Reclaim Hosting have released yet another server into the wild in honor of Olympia, Washington’s pathbreaking independent punk band Beat Happening. The thing that was so special about Beat Happening is, as Michael Azerrad astutely notes in his book Our Band Could be Your Life, the crucial role they played in “widening the idea of a punk rocker from a mohawked guy in a motorcycle jacket to a nerdy girl in a cardigan.” They pushed against the violent/masculist tendencies of the genre, and framed an alternative within the alternative. A true sense of independence that would become the foundation for a special brand of lofi music during the 1990s.

In fact, band member Calvin Johnson founded K Records, a fiercely independent label that both promotes and distributes the music of bands from the NorthWest and beyond. Their motto: “exploding the teenage underground into passionate revolt against the corporate ogre since 1982.” Alongside Candace Peterson, Johnson also organized the International Pop Underground Convention in 1991, a week-long, anti-corporate music festival highlighting all-women bands. The transition from hardcore punk to post-punk indy was at hand, and this convention helped galvanize the independent movement of the 1990s that would be defined by bands like Bikini Kill, Sleater-Kinney, Unwound, Built to Spill, and Yo La Tengo to name a few.

Simply put, there is so much to love about Beat Happening, but I think their music tells the tale best. Try “Indian Summer” off their second album Jamboree:

And my personal favorite, at least these days, is “Hey Day” off their third album You Turn Me On.

Also, the new server is pretty good too! How could it not be, think of its namesake. So sign-up and battle the corporate ogres of ed-tech with Reclaim Hosting!

This entry was posted in reclaim and tagged Beat Happening, lofi, reclaim. Bookmark the permalink.