Another week, another bavaweekly, that’s three so far for those keeping track at home. They ‘re admittedly self-indulgent and silly, but they are a welcome diversion that keeps me experimenting with the streaming stuff, which I enjoy tremendously. But let’s get to it….

Configuring Email for a Ghost Docker Container on Reclaim Cloud

Professional Development in the Cloud

I spent an inordinate amount of time watching Downes’ “Stephen Follows Directions” videos, they are compelling and really instructive for me about documentation and watching folks do their edtech work. I love these videos! 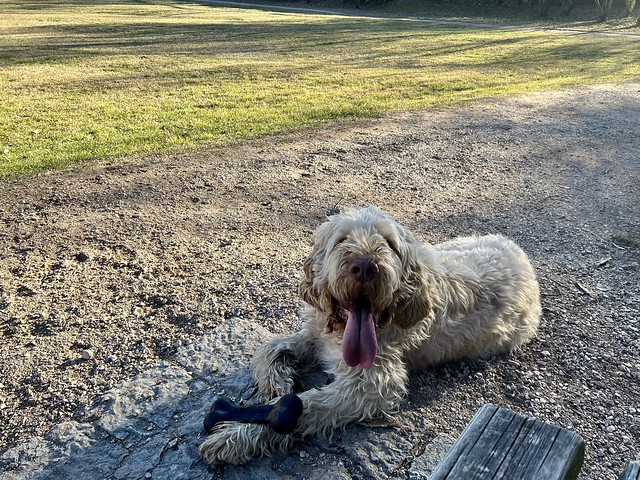 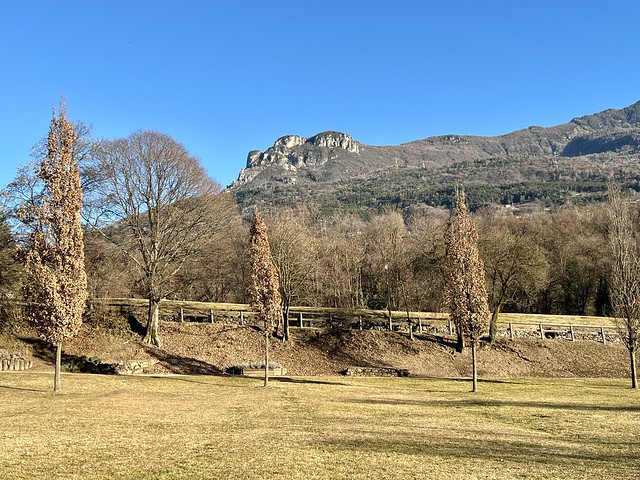 Well that’s it, and special thanks to the folks who showed up during the live stream to chat and offer support, thrilled I got the livechat plugin working with Peertube live streaming option, but more on that in my next post.