Well this was a blast, the following video is a culmination of some streaming experimentation I’ve been doing since Christmas Eve. Winter break has become a time to return to some fun stuff I neglected throughout the year, and learning to use the ATEM Mini was time well spent!

In fact, it was because of this play time that I was able to get this stream together, and I have to say it came out better than expected. I messed up only once with forgetting to loop in the audio from VLC, so the three personal videos I played were without sound, but they were short and I was talking over them anyway. There were  a ton of moving parts, and I literally spent hours preparing, but for a first try at doing a focused stream with a clear beginning, middle and end, this felt pretty damn good. 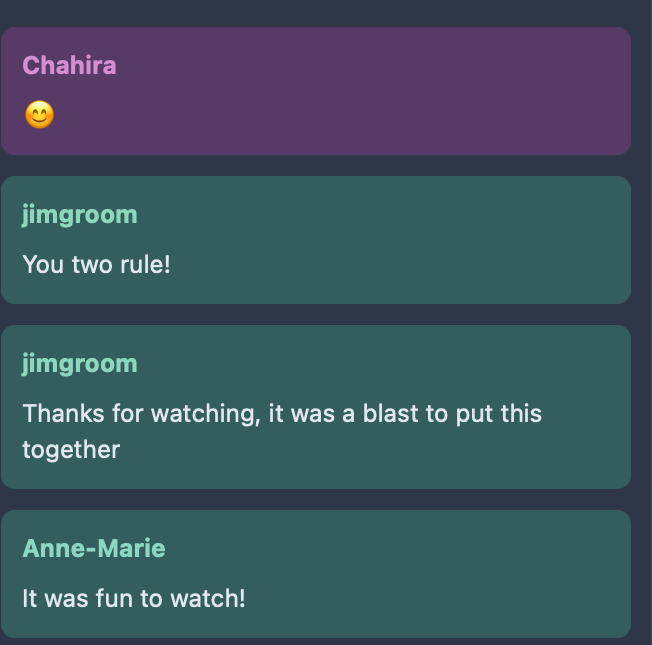 I did write up this week’s bavaweekly notes, and I will get a post out in a day or two chronicling my thoughts, but at this point I’m shot. Not so sure I can spend anymore time in front of the computer, but there’s now a 20 minute video with a weekly recap of everything from Reclaim Hosting’s Holiday film party to news on the Arcade front to a look at my streaming setup, as well as some personal highlights from this week that include hanging with Duke and spending time with the fab fam. Special thanks to Anne-Marie and Chahira for watching and commenting in the livestream chat. I have to say I am loving Owncast, and having folks cheer you on is even more amazing. You both rule! 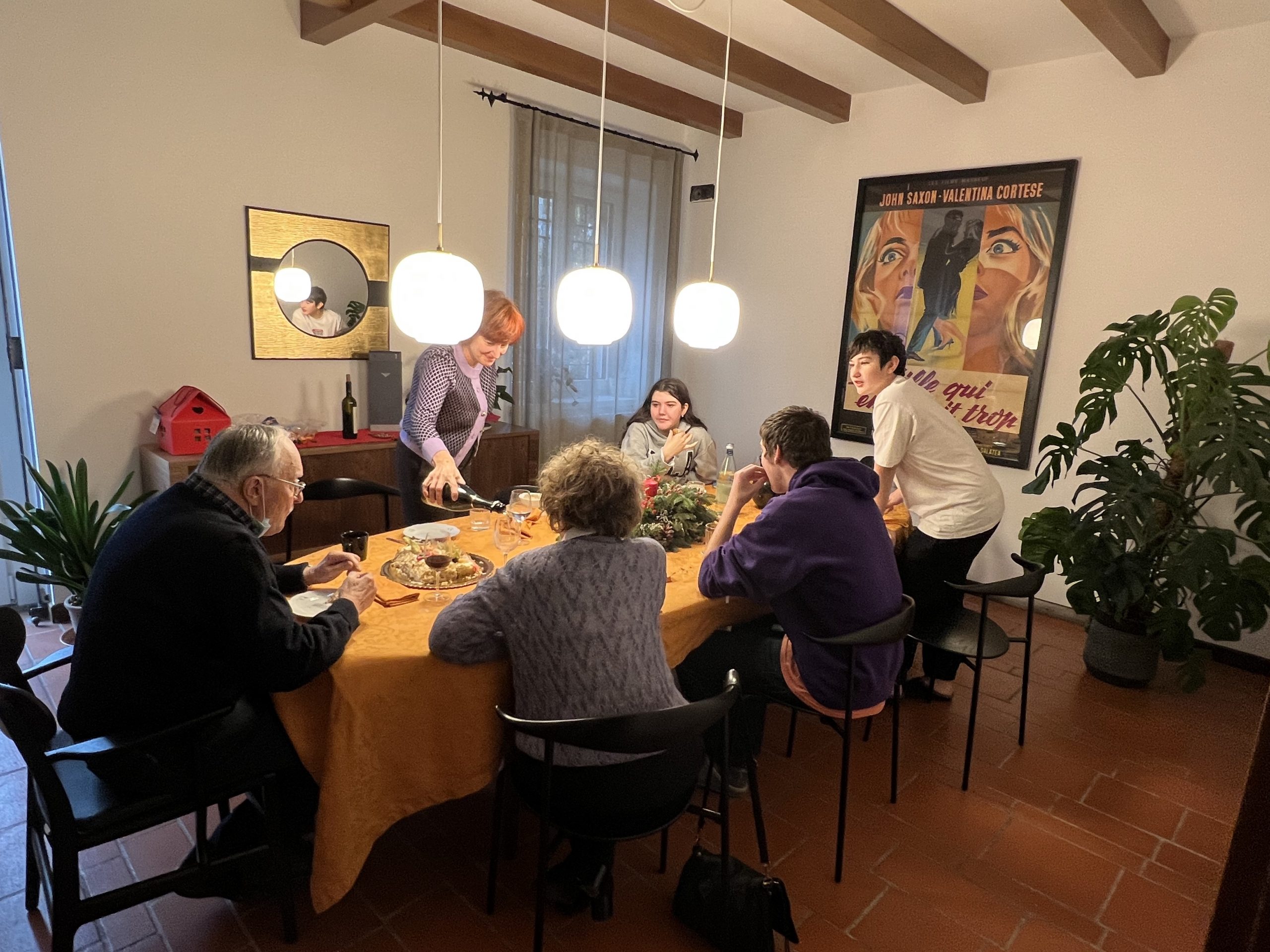 I forgot to include a lunch from Christmas lunch in the stream, so I’ll include it below, and then try and get a proper blog of this week’s reflects out of my notebook and into the ether. But here is a spoiler: it was a good week!