Well, as mentioned yesterday, I’m going to be trying to capture various things that happened from week-to-week in these, hopefully, quick weekly summaries. The reason is it takes me some time to right a blog post, and hopefully these weekly posts will help be condense the happenings so they are documented because if everything requires its own, potentially-lengthy post nothing will captured. Anyway, it’s a work-in-progress, so we’ll see what happens. 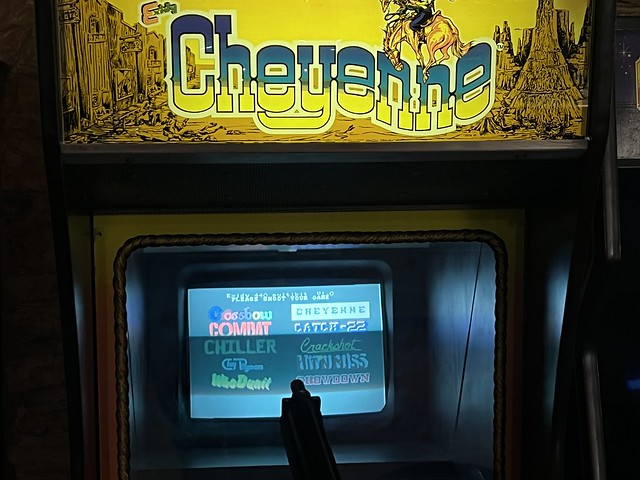 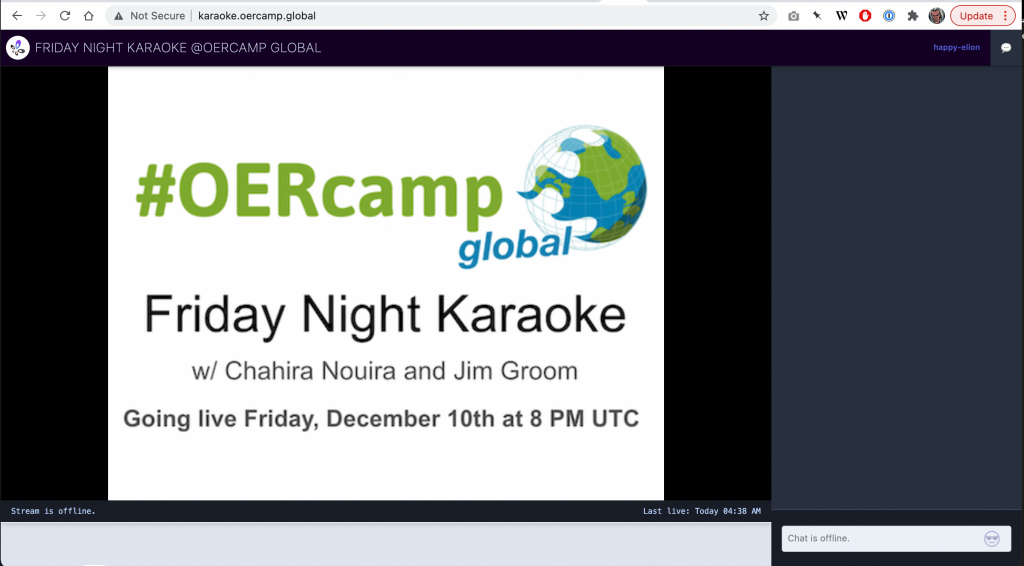 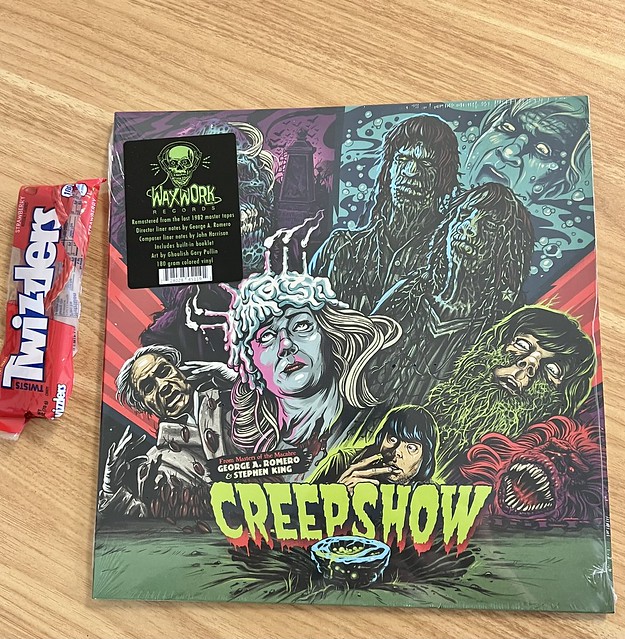 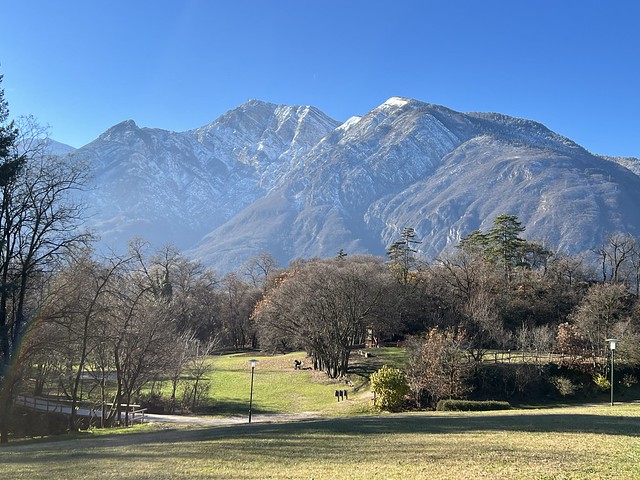 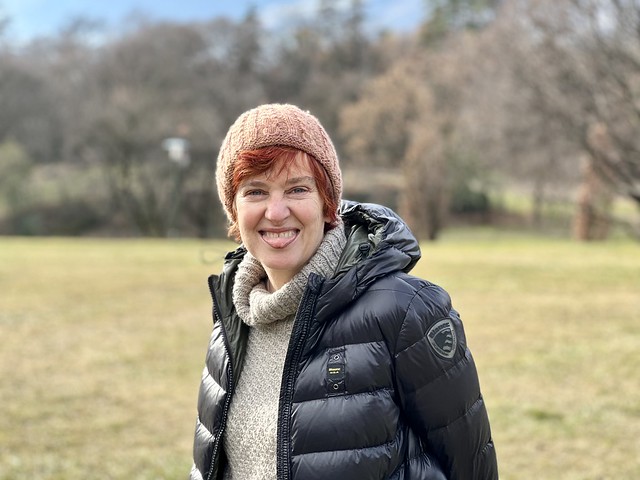 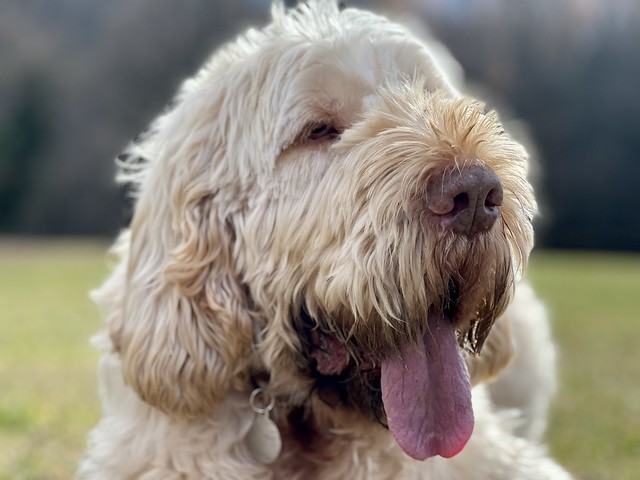