I think it is fair to call this episode the bava-bi-weekly, but I knew that would be the case given I was back in the US to close up the Reclaim Hosting offices and sort through the remnants of our previous life in Fredericksburg.

Spent afternoon and evening weeding out our earthly belongings in the US. They have been in storage for 7 years. The yellow tiles are from our bathroom floor where Tommy was literally born. On those very tiles. Hence the nickname “Tommy Tile.” pic.twitter.com/XkWMmwdrqt

It was bitter sweet given all that Fred Vegas has given me over the years, but time marches on and my life has been in Trento for a while now. That said, the arcade was absolutely glorious, and splitting time between sorting personal effects for international shipping and playing games at Reclaim Arcade made the dread of removal much more manageable.

After finally getting over bulk of weeding and consolidating my stuff for shipping, I locked into @reclaimarcade last night to establish a couple of new high scores. Still think I can go over 400k in Pac-man, and with high scores I am seeing around Reclaim Arcade I’ll need to. pic.twitter.com/6ar23Z6kTP

I also got several game boards repaired and monitor chassis serviced given Fredericksburg is smack-dab in the middle of two of the best repair folks in the arcade business.

Tim was kind enough to help me with a few repairs and we even managed a local pickup of Super Off Road for the arcade—those are the things I’ll miss the most.

Scenes from Fredericksburg. This sums the last week up pretty well. pic.twitter.com/AuN8x9rJ7t

I did have one small reprieve Saturday morning to enjoy a hike with Tom Woodward at the North Anna Battlefield Park, yet another Civil War battlefield in that area. It was quite peaceful and relatively abandoned, it’s always a blast to catch-up with Tom and trying to imagine the scene of our hike 150 years earlier was a certain kind of fodder. It was also cool to see the beaver (and human) markings on the various tress in the woods, can you tell which was which? 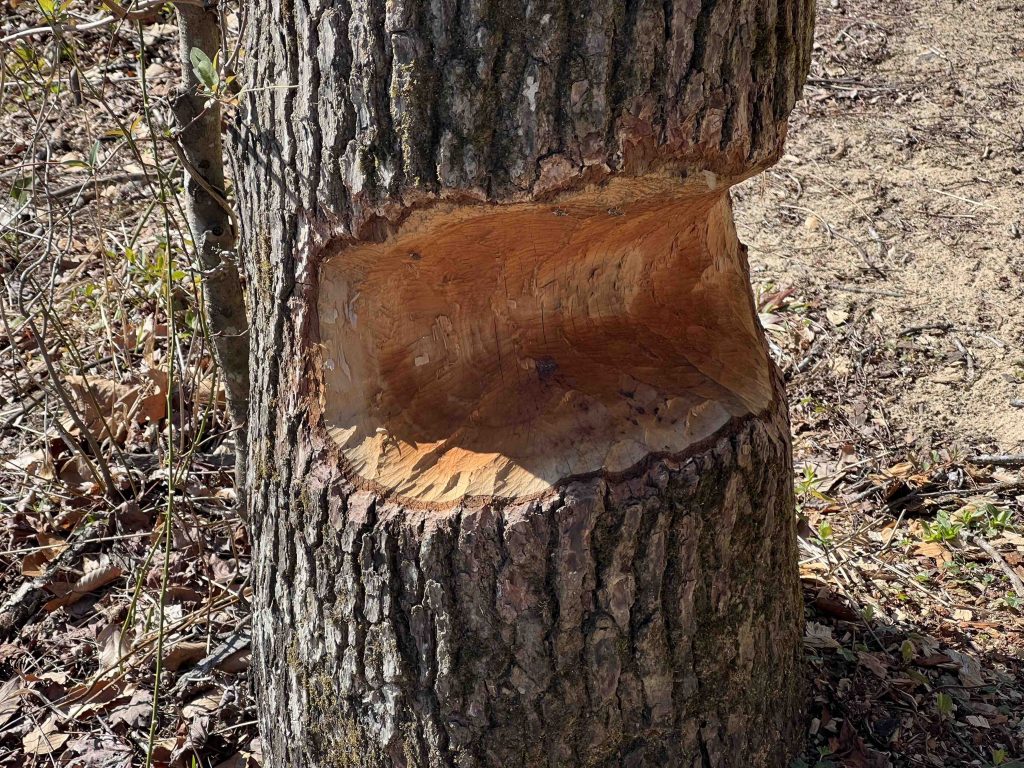 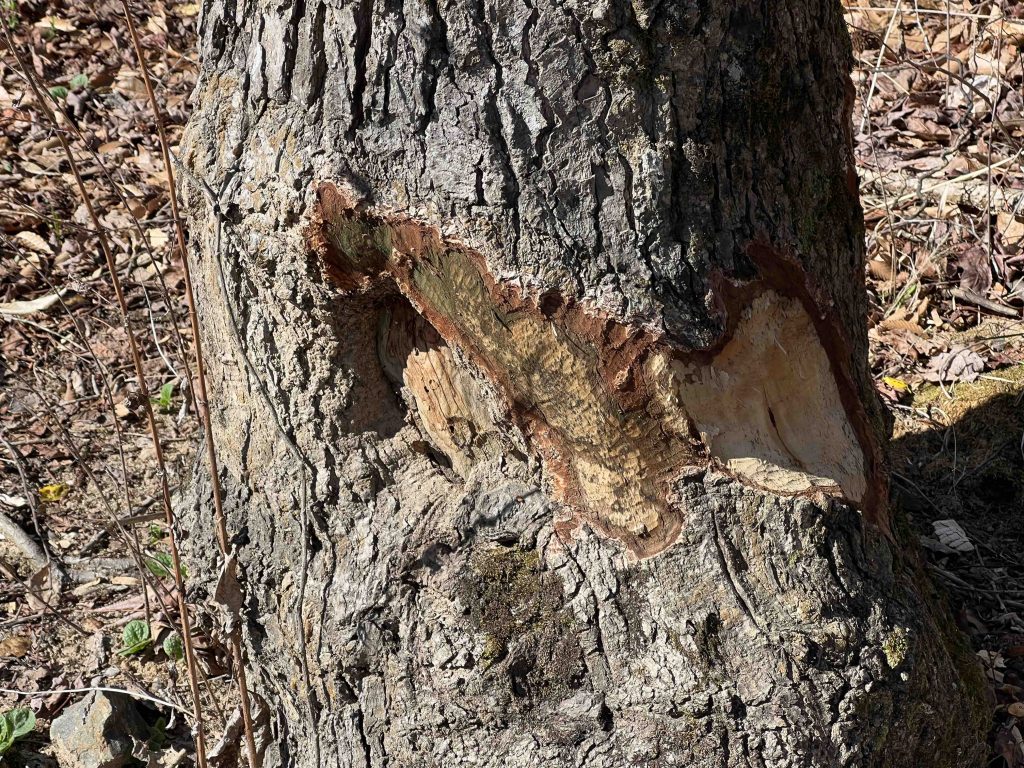 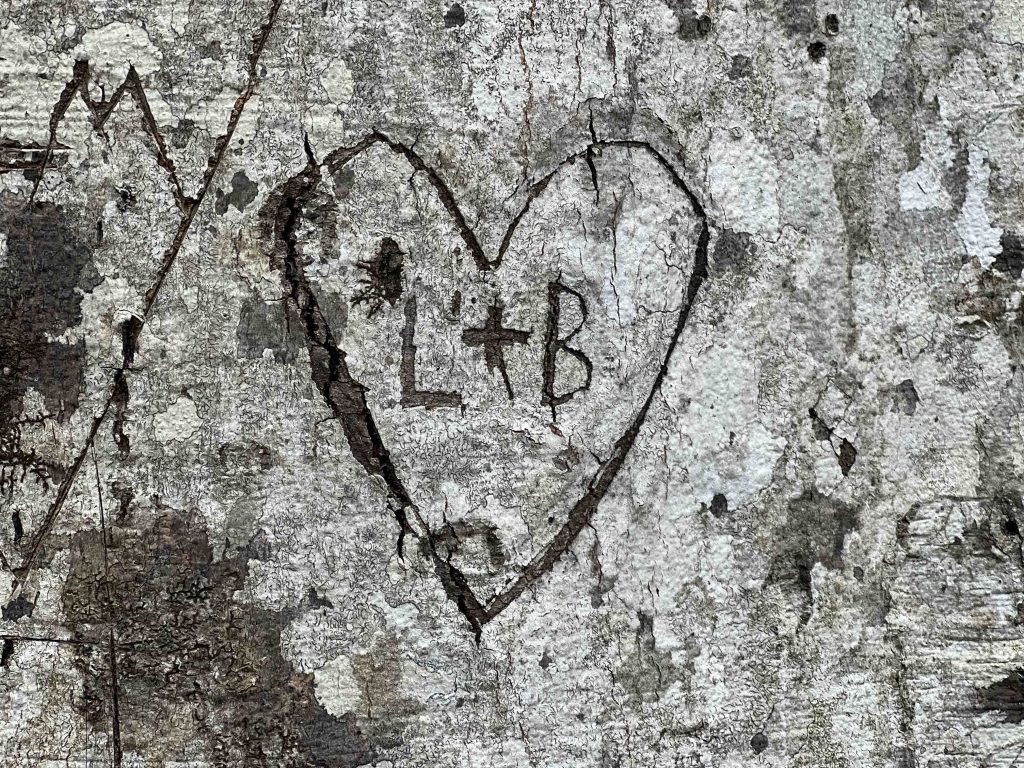 I was also able to experience and chronicle C.H.U.D. Sundays at Reclaim Video on this here blog, which may be the greatest development for VHS since the invention of the VCR!

My Reclaim Hosting work while traveling was hit and miss to say the least, I attended several meetings and caught up where I could, but most of the week was dedicated towards shipping out. I did get to enjoy another random moment of leisure with Meredith and Brandon at Soup & Taco II, which was delicious.

When I returned to Italy last week I spent much of the time decompressing from the travel—the need for which has become a stark reality as I age. Work travel gets harder and harder to both prepare for and recover from, so there may be a day in the next year or so when I finally limit work travel to one or two times a year at most. I feel like I have done a lifetime’s worth of work trips over the last 10-15 years.

Replaced the G07 chassis, added switching power supply, and shored up things with the multi-Williams FPGA board. we’re 14 for 14 in the bavacade. pic.twitter.com/Ik3Uzyp0xi

“And how did I decompress?” you ask. I worked on the bavacade. I came back from the US with all the pieces I needed to get every game in the home arcade working, so I set to work on a few things.

Continue to roll with bavacade, this morning I finally got around to installing Gyruss multi-game mod chips so that Time Pilot and the amazing Pooyan can both be added to the list of games available! pic.twitter.com/YZokFj0ExY

Putting the Sidam Condor back together again after some woodworking clean-up on cabinet, and hoping to get this marquee light working too. Perfect way to spend a rainy Saturday afternoon #bavacade pic.twitter.com/HaHKanYfCn

It has become clearer and clearer why a hobby like collecting and restoring these 80s video game cabinets is necessary. It provides a welcome release. That said, last week was not only productive on the bavacade-side, but also on the Reclaim Hosting side of the house. Pilot published the March edition of Reclaim Roundup, which is epic, and the edtech team spent much of last week preparing for today’s big announcement around our new instructional technology offering Reclaim EdTech, so life is good.

I’m leaving out a lot of details given it has been almost  3 weeks since my last bavaweekly, but I figured the sooner the better, even if it might be less comprehensive. And for this update I chose to focus on the arcade work given it seemed that I haven’t updated all the work I’ve done and was afraid I would start forgetting. If you are interested in the arcade work only, here is that video with a pretty thorough assessment as to the state of the bavacade: