Containing the Future of OER 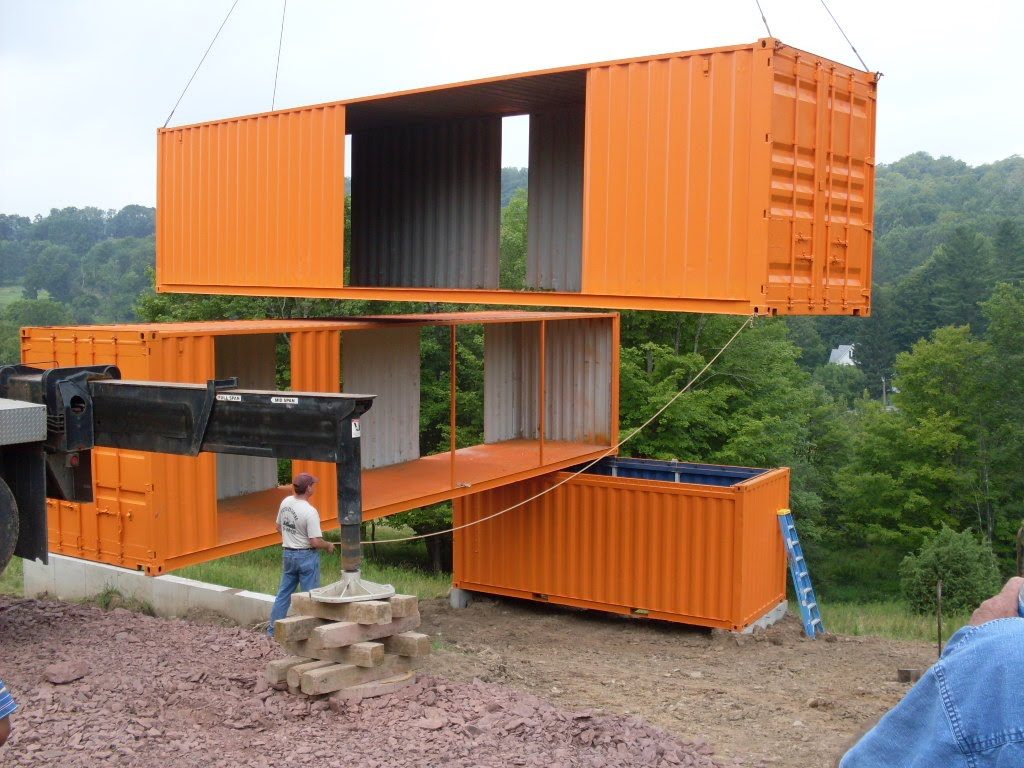 Containers and the future home of edtech

I spent the morning listening to Stephen Downes‘s talk “Applications, Algorithms and Data: Open Educational Resources and the Next Generation of Virtual Learning” he delivered yesterday at the RELIF Symposium in Hammamet, Tunisia. I highly recommend it, it’s a remarkably thorough and lucid deep-dive into the ways in which virtualization can and will change the way we think about Open Educational Resources.

It’s funny how you begin to rely on certain figures in your network for so much that at some point you begin to take it for granted. Downes remains so prolific on so many topics—not to mention the single most important aggregator of the work in edtech—that you begin to just assume. This talk was a good reminder of how fresh and relevant his work remains. In fact, it’s been too long since I listened intently to a talk by Downes. And what struck me during this one was how all the hard work and research he does for the rest of us is brilliantly weaved into his presentations, which stand as narrative instantiations of the wide net he casts on both the research and the practice in the field.†

In fact, what I really appreciated about this talk was how he quite punctiliously tracks the topic from his own work with syndication using gRSShopper to the far reaches of the cloud-based container applications. His early examples from Javiera Atenas‘s and Leo Havemann‘s 2015 paper on Open Data as OER provided a good sense of how he was trying to re-frame the future conversations around OERs as contextual, dynamic containers of accessible data that move beyond textbooks, and in many ways licensing. How might we understand the various ways we can incorporate open, real-time data into a classroom through various local and web-based applications a form of OERs? And if we can, do our assumptions about content and licensing change? Much of this speculative next generation of learning environments is premised on access and virtualization, which is (and has been for some time) an established reality already in the world of computing.‡

And here is where Downes talk really worked as a kind of course of study. He worked through how sites/web applications like CodePen, Jupyter Notebooks, and Actionable Data Books can be understood as resources for sharing and testing code as well as integrating open data with mobile applications. From there, he explores the possibilities of servers on a stick (XAMPP) and Spoodle (or Moodle on a stick) suggesting how entire server infrastructure is becoming much more portable and easier to run. Wha’s more, applications can be run within other applications as demonstrated by gRSShopper with the browser Vivaldi, a concept we have begun to take for granted.

The constant examples really brought the concepts home, so that once he moved onto virtualization technologies which covered the OG Parallels running Windows in Mac to Vagrant to Docker. The entire talk was well-structured and informative, and it filled in several gaps in my own understanding and makes me want to not only experiment with a bunch of these, but re-read Tony Hirst’s blog over the past few years because he has been framing and explaining this stuff for us for years now—as Downes acknowledges.

The talk was of particular value for me because I have tried talking about this stuff as a part of several presentation over the last few years, and failed miserably. Not only was my timing off (I tried appending it to an existing talk rather than starting from scratch), but as I noted already there were gaps in my narrative and I was not able to frame the evolution as well as Downes does here—which points to the real value of his tireless work on the OL Daily newsletter. After listening to his talk and thinking about how valuable it was to get this kind of an overview of where things might be going, I was reminded why I get really excited about edtech sometimes. This stuff is important, complex and kinda fun, getting a sense of how this all works and what it might mean is important for educational technologists, and finding people who are digging in like this is quite valuable because it is fairly uncommon in the field (although I may be wrong there). Besides Downes and Hirst, I know Grant Potter is doing some vary cool stuff with the BC Open-Ed tech Co-op, but who else?  Who am I forgetting? I am seriously asking because it would be quite fun to try and pull together some kind of event/symposium/workshop/conference for thinking and sharing around this topic, and why not Trento, Italy? 🙂

† And as I write a similar figure in the field gets ready to tell her remarkably researched stories of 2017.

‡ I’ll also note it is a lot more interesting then the vaporware that defines EDUCAUSE’s vision of the Next Generation Digital Learning Environment (NGDLE).

4 Responses to Containing the Future of OER