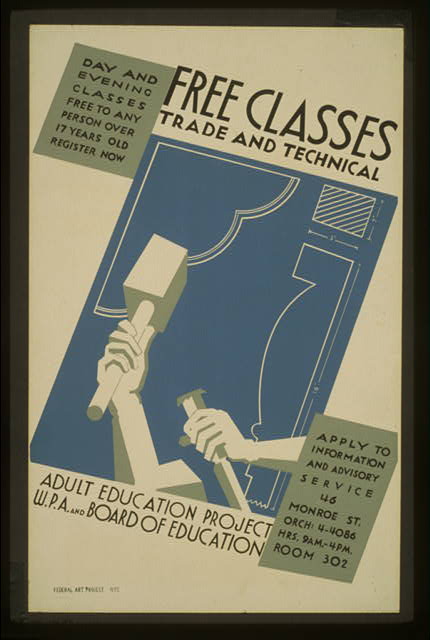 Yesterday, Laura Blankenhip hosted a really fun podcast that I was fortunate enough to be a part of, along with Randy Thornton and Barbara Ganley. The discussion starts out talking about questions surrounding credentialing in higher ed, but soon becomes a free-range conversation about all kinds of topics, featuring everything from the over-credentialing of faculty to the taylorization of education to the Works Progress Administration (WPA). What was most enjoyable about the conversation, at least for me, was how it captured some candid thinking out loud about educational alternatives which nicely framed the uncertainty of our moment when it comes to the future of educational institutions more generally. If you want to have an enjoyable podcasting expereience, let Laura know a topic you might be interested in talking about, and I’m sure you wont regret the time you spend thinking with her.

Go here to listen to our conversation.