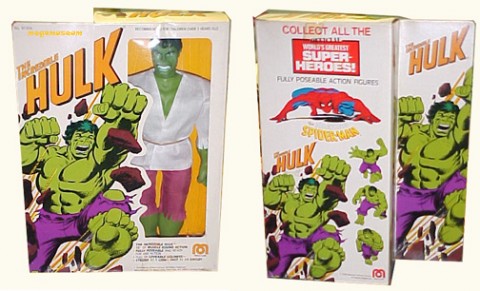 The Mego collection of marvel and DC figures was epic, and I blogged about Mego’s The World’s greatest Super Heroes 8″ figures in last years’ 1102xmas series. But this time around I want to talk about the 12″ figures, in particular Hulk and Spiderman. Mego came out with 12″ figures of both the Hulk and Spiderman (and later Captain America), but as always seems the case, the 12″ figures were never quite as popular as the 8″ (or smaller) figures. Why is that? Well, my theory is simple: all the cool accessories (like the Hulk Van) were made for the smaller figures. Turns out that 12″ figures were really just showpieces, just think about the 12″ Star Wars figures—there was no Death Star or Land Cruiser to play with. Now, with that said, the Mego Hulk and Spiderman figures were pretty awesome in their design, and Hulk’s outfit is kind like a martial arts getup. What’s more, if you look at the Hulk proto-type 12″ figure, it is remarkable how thin he looks. In fact, the Hulk 12″ prototype looks a lot like Bruce Lee.  I mean see for yourself below: 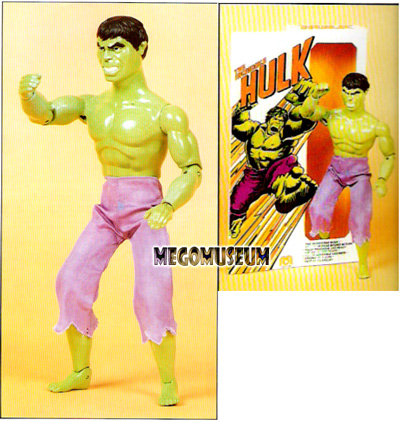 What I remember clearly about the 12″ Spiderman figure more than anything else was the box. In particular, the cut-outs of the super-villains on the back.  Features like this made the toy, box art is a lost art. 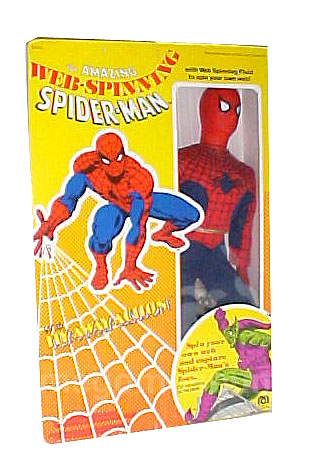 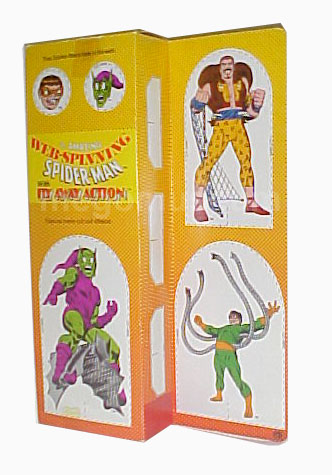 But, as always, i think the commercial was my favorite memory of this toy. I was every boy, in every commercial playing with every Hulk there ever was.

Images care of the Mego Mueum.

This entry was posted in 1102xmaS and tagged 1102xmaS, figures, Hulk, Spiderman, toys. Bookmark the permalink.