Toys I never had but wish I did: Super Pirates

Going though the Mego Museum this morning I came across this amazing set of action figures I never knew existed until now. Introducing Mego’s Super Pirates. 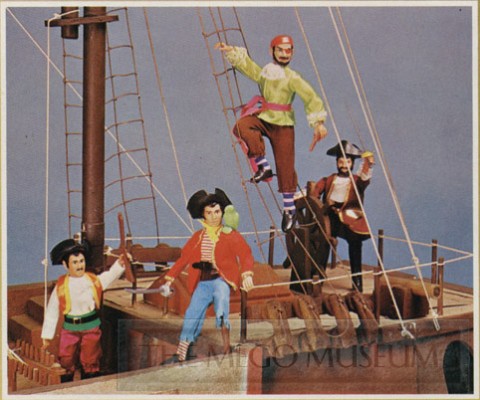 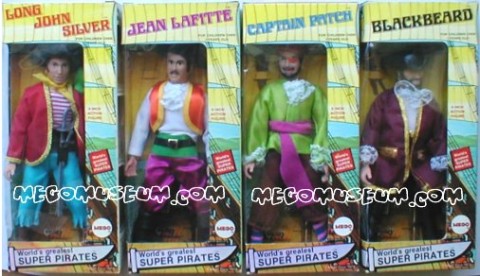 Just think about it, 8″, full poseable super pirates? And according to the box, the are the “world’s greatest” -sign me up. But sadly I think this is a toy I probably want more in retrospect as the eight year old I want to think I was rather than the eight year old I actually was. I was knee-deep in Star Wars figures when I was eight, and rightfully so. I was a kid of my time. I mean pirates didn’t really get sexy in popular culture until Napster, and then finally Johnny Depp blew it wide-open with the cartoon movie version of a romanticized vision of these scoundrels. What I want to see is a movie and/or novel about the real terror both of the pirates, and the subsequent terror in capital’s smack down of them. Kinda like Blood Meridian, but for pirates rather than scalp hunters. Is there such a book or movie?

This entry was posted in fun and tagged fun, pirates, toys. Bookmark the permalink.

3 Responses to Toys I never had but wish I did: Super Pirates