Dr. Oblivion does not judge you 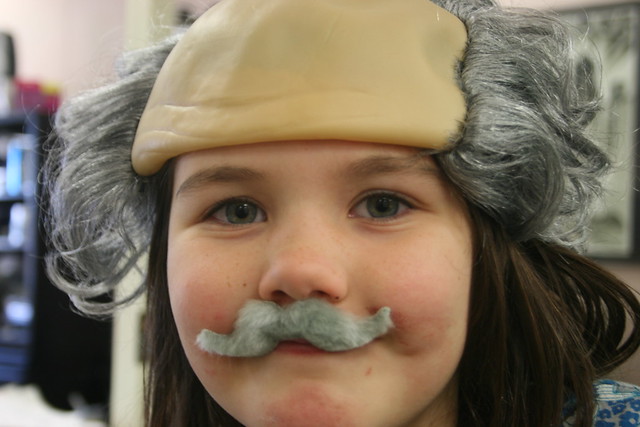 Tess as the Good Doctor

I happened to get this shot of Tess yesterday as we were recreating in the DTLT offices, and it made me nostalgic for the Summer of Oblivion. I’m coming fast up on seven years of blogging and almost 2000 posts here on the bava which has me thinking about all the stuff I’ve done over that time period. In my mind there is no question that the adopted film identity of Dr. Oblivion that led the 5-week ds106 course in the Summer of 2011 remains far and away the most intense, rewarding, and downright fun thing I’ve ever done professionally. Long live Oblivion!

This entry was posted in Uncategorized and tagged Dr. Oblivion, ds106sob, sobds106, Summer of Oblivion, Tess. Bookmark the permalink.

2 Responses to Dr. Oblivion does not judge you