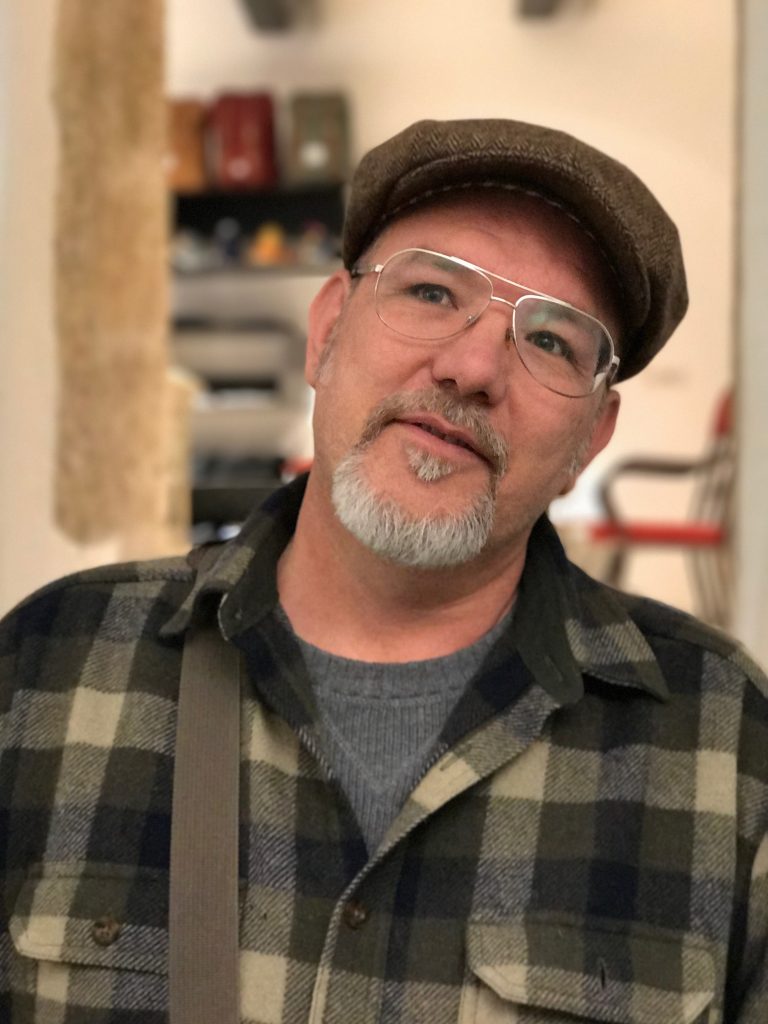 You can see the Irish, right?

This April I’ll be heading to Ireland for the first time in my 45 years. It is kind of a big deal to me on a personal level because both my parents’ ancestors hail from the Emerald Isle, and from what I understand I still have family in both Galway and Kilkenny. I’ll have to do some genealogical research and talk to my brother who has travelled there and tracked down some of our relations. All that said, the family ties are anywhere from 3 generations to 5 generations removed, so my Irishness is as much a construction as a bloodline. In fact, identifying as Irish was refracted through the Long Island community I grew up in, namely “Beautiful Baldwin,” where you were pretty much identified as part of one of four groups: Jewish, Black, Italian, or Irish.ª Most of the families from this South Shore hamlet came there from Queens, Brooklyn, or the Bronx during the 50s and 60s. So being Irish on Long Island was an identity defined as much by the culture of NYC as Ireland. I associate it with the typical tropes: deep-rooted Catholicism, huge families,†  lyrical depression, and a fair bit of  alcoholic indulgence. I’m not sure how all that translates across the Atlantic though, and I’m sure it’s further complicated by the American appropriation of Irish culture.‡

All that said, it will be pretty wild to go to Ireland after so many years of identifying as Irish, yet also knowing I’m not Irish, but an American with Irish pretensions. All of which is further complicated by the idea that I will soon be Italian 🙂 So going will be a bit of a mental trip, and probably nothing like I thought it would be. But luckily I am heading there on a mission! Thanks to Catherine Cronin and Simon Warren, and through the aegis of the National Forum for the Enhancement of Teaching and Learning in Higher Education, on April 3 at the National University of Ireland, Galway I’ll be part of a full-day workshop titled “Student as Partner, Producer & Assessor: Exploring Domain of One’s Own.” Here’s a bit from the description:

The Student as Producer model advocates a pedagogic approach foregrounding student voice, choice and creativity so that students can recognise themselves in a world of their own design and take responsibility for their own learning. This has broad ramifications across the institution with respect to digital technology, learning spaces, and assessment (Healy et al., 2014; Neary et al., 2015). The Domain of One’s Own initiative emphasises a partnership approach to teaching and learning, and reworks the relationships between research and teaching; producing and consuming; and educators and students (Groom & Lamb, 2014). Partnership with students, not only as learners but as teachers and assessors, can contribute to developing graduate attributes and personal learning networks that can sustain students/graduates well beyond their time in higher education.

I really love the pairing of Domain of One’s Own with the work Joss Winn and Mike Neary have been doing for so long with Student as Producer. It’s also fortuitous that we have had numerous cohorts of students from the Digital Arts and Humanities program at University College Cork using Reclaim to explore the Domain of One’s Own approach for their digital work, and Mike Cosgrave seems to have something to do with this. UCC is one of those schools—like Simon Fraser University in Vancouver and St. Joseph’s in Philly— that is running a Domain of One’s Own program under the radar through shared hosting. I will be reaching out to those fine folks for some examples and testimonials, and I’m also hoping to make my way to Cork after (or before) my time in Galway to meet the fine folks in Cork. In particular, I’m a huge fan of the Cork’s LGBT Archive, a project by UCC Ph.D student Orla Egan.

So while I may be far, far away from my Irish heritage, I do feel quite close to some awesome digital work happening in Ireland, and I am thrilled to make my way there in just a few short months to preach the domains gospel and drive all the serpentine LMSs (VLEs) from the land!

ª The public elementary school I went to (Milburn) was nicknamed St. Milburn because it was predominantly Irish Catholic.

‡ Although, I always thought the endless morbid conversations at the dining room table over cigarettes and coffee about who died, was dying, or will die soon to be an Iris trait, but maybe that’s just NY, or even universal?

This entry was posted in Domain of One's Own, presentations and tagged domains, Ireland, Student as Producer, UCC. Bookmark the permalink.