From Command and Control to IPTO 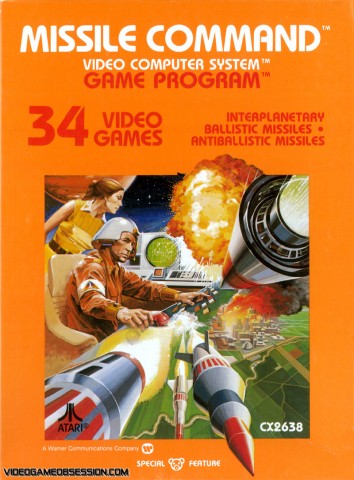 In the Internet Course today we reviewed the students’ research thus far, and things are looking pretty impressive according to the submission form with the articles they found. I’ve even spotted the first article summary, sharing Leo Beranek’s personal history about the beginnings of the internet (Beranek was a principal partner in the firm BBN Technologies that was contracted to build ARPANET).

One of the things we’re doing a bit different this summer is we are having everyone read Katie Hafner’s 1998 history of the internet Where the Wizards Stay Up Late (WTWSUL). We discussed chapter 1 today, “The Fastest Million Dollars,” which provided an overview of the cultural context: President Dwight Eisenhower’s loves of all things science, his corresponding distrust of the military-industrial complex, the escalating Cold War paranoia around Sputnik, and an attempt to shake up the Department of Defense to enable more innovation. What resulted from these factors was a relatively small, independent research and development outfit, Advanced Research Projects Agency,  within the U.S. Department of Defense that in the early 1960s turned it’s attention away from war games and simulations and to more in-depth research into computer processing, graphic interfaces, and networking.

The narrative around innovation in this chapter is particularly interesting given how much a buzzword that term has become in our cultural moment. Innovation is synonymous with industry disruption, which oftentimes can lead to a slash-and-burn agenda for public services, like education. So while I am wary of the concept, I’m also intensely interested in it given I feel I have been part of an innovative educational technology group at UMW for quite a while now. Anyway, the idea behind innovation in the Advanced Research Projects Agency was interesting, and not surprisingly premised on people, resources, and freedom. Folks like Jack Ruina, J.C.R. Licklider, Ivan Sutherland, and Bob Taylor, to name a few, introduced practices that helped shape the culture of ARPA as one of curiosity and exploration rather than invidious competition, wrestling for resources, and micro-management. 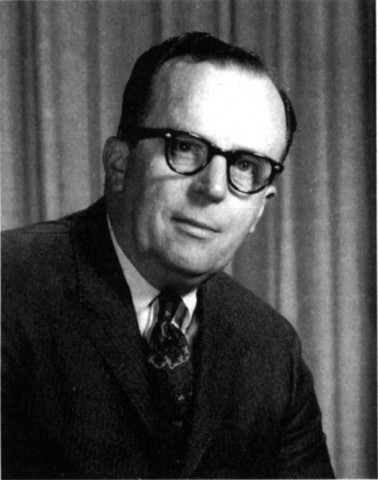 For example, according to WTWSUL, Jack Ruina was not interested in managing the details. He spent his energy bringing in the most talented people and letting them go crazy with their ideas. To that end he had a pretty remarkable track record hiring, after a dogged pursuit, J.C.R. Licklider onto ARPA. Licklider was director for only a couple of years, but he framed the vision for the Information Processing Techniques Office (IPTO) and hired Ivan Sutherland who, in turn, set Bob Taylor on his way to build what would become the internet.

What struck me while we were discussing this in class today was what would be the ARPANET, at least in terms of the Department of Defense funding for the project, was never about an alternative communications network in the event of nuclear war with the Russians. As much as that origin narrative continues to persist, one could argue that the resistance of that breed of command and control line of thinking by Licklider at the Department of Defense is one of the things that made the internet possible. During the interview for the job at ARPA, Licklider was quoted as suggesting the following:

“I thought it was just ridiculous to be having command and control systems based on batch processing,” he recalled years later. “Who can direct a battle when he’s got to write the program in the middle of the battle?” (36)

And once Licklider took the position at ARPA, he started moving the research away from the control and command war game SCENARIOUS hsi office had been dedicated to.

Lick developed new programs partly as a reaction against some of the applications the Defense Department had in mind for large computers. Air Force intelligence, for instance, wanted to harness huge mainframes to detect patterns of behavior among high-level Soviet officials. The computer would be fed intelligence information from a variety of human sources, such as hearsay from cocktail parties or observations at a May Day parade, and try to develop a best-guess scenario on what the Soviets might be up to. “The idea was that you take this powerful computer and feed it all this qualitative information, such as ‘The air force chief drank two martinis,’ or ‘Khrushchev isn’t reading Pravdaon Mondays.’” recalled Ruina. “And the computer would play Sherlock Holmes and conclude that the Russians must be building an MX-72 missile or something like that.” (37)

Sounds like the National Security Agency before social networks, I guess it was just a matter of time 🙂 Licklider pushed in the opposite direction from these voodoo computational theories. He tried….

….tried putting a stop to such “asinine kinds of things,” as Lick described the ill-conceived projects. Then Lick worked to find the country’s foremost computer centers and set up research contracts with them. In short order, he had reached out to the best computer scientists of the day, from Stanford, MIT, UCLA, Berkeley, and a handful of companies, bringing them into ARPA’s sphere. All told, there were about a dozen in Lick’s inner circle, which Ruina called “Lick’s priesthood.” In typical fashion, where his most passionate beliefs masqueraded as a bit of a joke, Licklider nicknamed it the Intergalactic Computer Network. (38)

The innovation was repositioning the research away from command and control hierarchy, cultivate a vision around possibility, and bring the various minds at the country’s foremost universities together to start solving the issues of processing and networking rather than obsessing about nuclear annihilation.

By the time he [Licklider] left in 1964, he had succeeded in shifting the agency’s emphasis in computing R&D from a command systems laboratory playing out war-game scenarios to advanced research in time-sharing systems, computer graphics, and improved computer languages. The name of the office, Command and Control Research, had changed to reflect that shift, becoming the Information Processing Techniques Office. Licklider chose his successor, a colleague named Ivan Sutherland, the world’s leading expert in computer graphics. In 1965 Sutherland hired a young hotshot named Bob Taylor, who would soon sit down in ARPA’s terminal room and wonder why, with so many computers, they were unable to communicate with one another. (38)

It was an “intergalactic” shift of possibilities, not a gland-driven vision of the end of times. During my second reading of this chapter the power of renaming and re-visioning the focus of Command and Control to Information Processing Techniques Office seemed to help set the tone for the next five years. The focus around information processing, pluralized techniques, and ultimately sharing through integration are the broader strokes that really inspires the work around ARPANET after Licklider’s departure. The ARPANET wasn’t about communication in the event of nuclear holocaust, it was about expanding the intellectual possibilities for humanity more generally.

This entry was posted in The Internet Course, Uncategorized and tagged tic104. Bookmark the permalink.

2 Responses to From Command and Control to IPTO