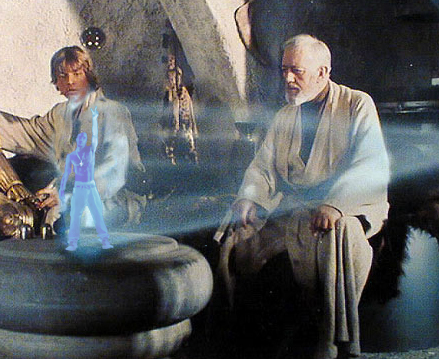 And soon after there was the video remix of Tupac and Star Wars by Sethward productions that takes it one step further.

All of this is not new, and I’m sure there were a lot of other people remixing Tupac and Star Wars just as Nick was doing it, but it is the idea that we are doing it. That we are embedded in the web, experimenting within its forms, and imagining more fluidly than ever before how culture is in constant dialogue with itself, it we are the conduits of meaning between it all. This is part of what I was trying to get at in my presentation at CUNY City Tech last week, and I think I am going to give a more precise and succinct version of that talk at TEDxNYED this weekend, we’ll see how that goes 😉

This entry was posted in digital storytelling and tagged ds106, star wars, tupac. Bookmark the permalink.