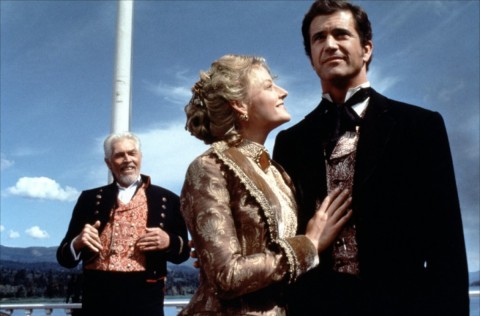 I was at my brother’s last weekend, and he has an old gold 20″ 2007 iMac that was having compatibility issues with various applications and sites. After looking at it briefly, it seemed the only real issue was the fact it was still running Leopard (OS 10.5.8). Fact is, my brother is not a power user by any stretch of the imagination and, like me, upgrading the OS provides no incentive and offers no pleasure. Fact is, until the computer functioning properly, as in this case, the OS will remain unchanged. And in my brother’s case that means never because he knows even less than me.

That said, the computer is pristine and with an updated OS it will be fine for what he and his family does with it currently. I wasn’t sure if the 2 GB of RAM would be enough, but I read that folks were running Mavericks on 2007 iMacs with no issues. So, we said what the hell and did the upgrade.

I spent most of the night figuring out how to install Mavericks over Leopard, and it took a few hours, but it felt really good to get it done. This article from Macworld was the best guide I found. I opted for the “Quick but techie way” for installing Mavericks over Leopard. What was required for this approach were the following three things (all outlined in the Macworld article):

Formatting the bootable Maverick’s install drive was a bit tricky, but with some trial and error (as well as various resources from the linked documentation above) I got it working. It was cool to see Mavericks on a 2.4 GHZ iMac with 2 GB of RAM running seamlessly. When I am back there for Thanksgiving or Christmas I’m planning on putting at least 2 GBs more RAM in that machine. I’m sure it will run like a brand new computer for them.

Once it was finished and everything worked, I told Antonella how good it felt to do something like this for my family again. From 2001 through 2005 I was the go to guy in my family for technology. And while I straddle the edge of tech fluency when it comes to my colleagues, I’m a tech genius when it comes to my family.  And I have to admit that inflated assessment pushes me a bit to prove them right 🙂 I came back to DTLT—well Tim and Andy more specifically—bragging about my minor accomplishment because they know how facile I can be when it comes to this stuff. I boasted not only in expectation of the concomitant teasing, but also because it’s rewarding to do something like this sometimes, and if it’s for someone else—all the better.

This entry was posted in Uncategorized and tagged iMac, leopard, mavericks, techsupport. Bookmark the permalink.

3 Responses to Installing Mavericks over Leopard