Joust: Thy Game has Just Begun!

While I was back in the States Tim surprised me with a recent purchase for Reclaim Video’s growing arcade. One of my very favorite stand-up arcade games of the early 80s: Joust (1982). It’s SO BEAUTIFUL!!! And despite what Downes says, video arcade games are closer to God than pinball—and always will be! Pinball did not influence the future of gaming as we know it, 80s arcade video games, on the other hand, are ground zero for our current cultural moment of virtual entertainment. Gauntlet thrown, Stephen 🙂  I would prefer Atari 2600’s Video Pinball to the real thing any day of the week. 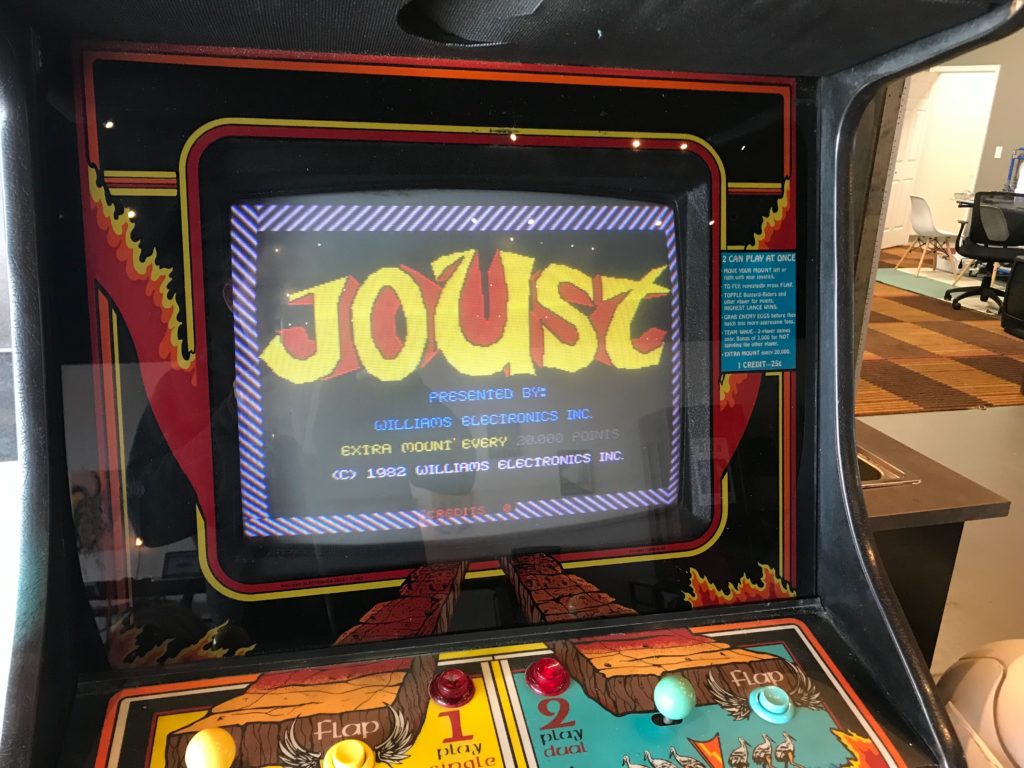 I have yet to play Joust, but the fact we now have Joust and Galaxian means we’ve reproduced the video game setup in the back corner of The Incredible Pulp during the mid-80s. The Incredible Pulp was a comic book store in Baldwin, NY around the block from where I grew up in Baldwin, Long Island. It was filled with Frank Franzetta posters, Dungeons and Dragons figurines, boxes of comics, AD&D dungeon guides, adventure modules and much more. I want to believe they had models there too of the classic horror scenes with characters such as Dracula, the Wolfman, the Creature from the Black Lagoon, etc., but I may be letting my imagination take over at this point. 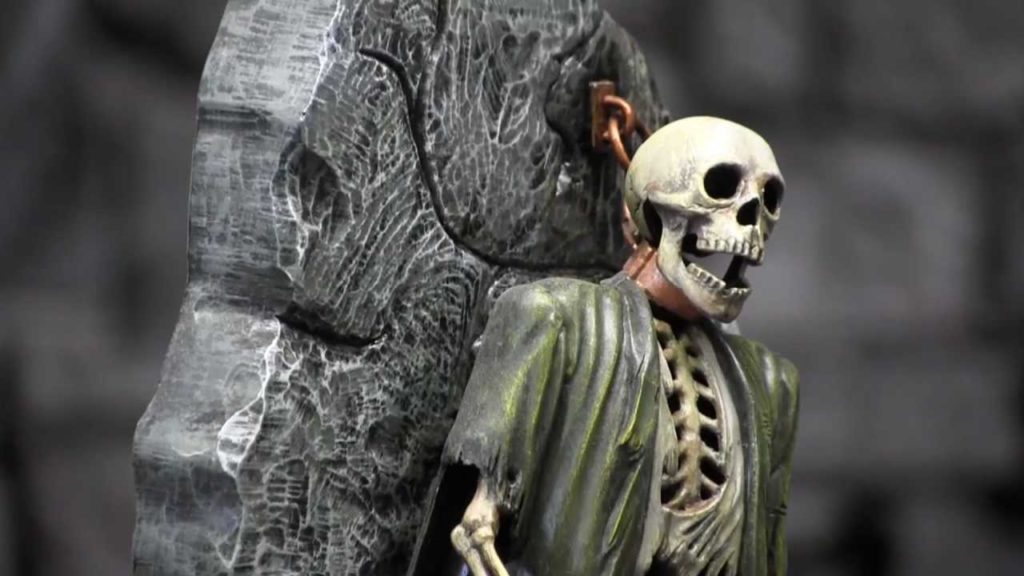 Anyway, it was a powerful environment for the imagination of a 12 or 13 year old, and it has stuck with me. I want to think Reclaim Video is morphing into not only a VHS and Laserdisc store/archive of ever growing import, but also an 80s video game arcade to boot—and who knows, there may be room for some toys 🙂 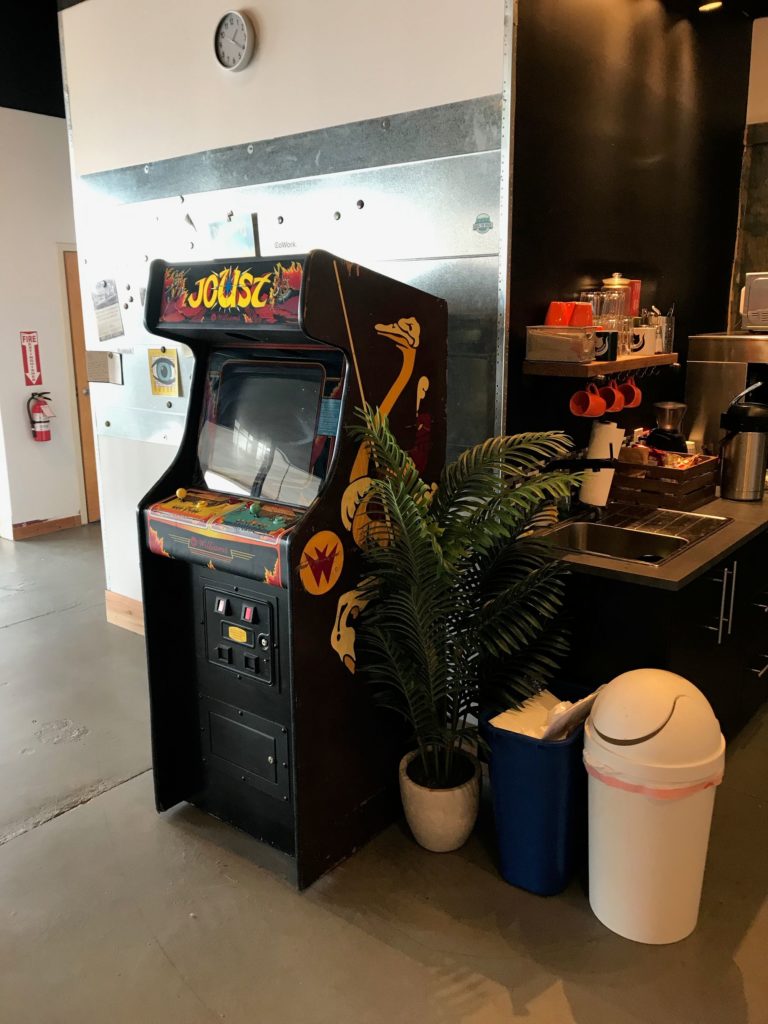 But the arrival of Joust has also fast forwarded another amazing development neither Tim or I really anticipated, the fact that Tim would get deep into actually tinkering with these machines (although i am surprised we didn’t see this coming 🙂 ). He wrote a post yesterday about the repair work he has done on them so far, and it is really cool to think of these machines as kinda like old cars that you could actually work on—unlike the more complex systems that would follow. What’s more, there’s a thriving community of folks doing it, and we may be able to move from buying refurbished machines to piece-meal fixer-uppers for a fraction of the cost. All this to say, as Tim noted in his post, the video game machines have provided a welcome frame and focus for the vision of the maker space we’ve be creating in the backroom of Reclaim Video, while also fueling some extravagant nostalgia! But we are not simply looking backward at Reclaim, we are having some fun making sure what was is not entirely lost in the promise of what could be.

2 Responses to Joust: Thy Game has Just Begun!