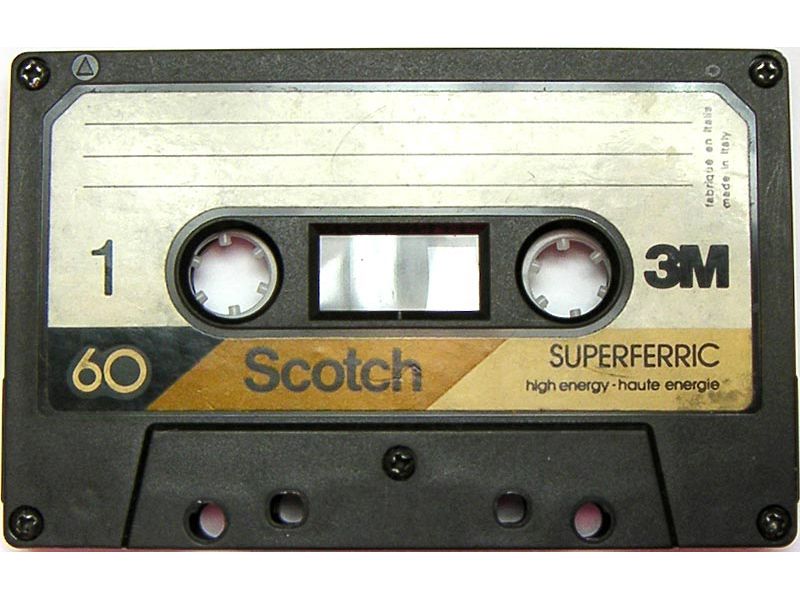 I was having a chat with Cynthia Davidson about possible applications for helping her students create HTML webtexts for the Kairos Journal. She ultimately ended up pointing me to HTML5 UP, an awesome set of HTML5 templates. It’s brilliant when a question
ends with another tool in your ed”-“tech arsenal. But it didn’t end there, Cynthia also pointed me to Karl Stolley’s Lo-fi Manifesto for the web. In fact, the article I am linking to in the recent issue of Kairos is actually a 2.0 revisiting of the Lo-fi manifesto which was originally published in 2008, a fateful year for music metaphors in ed-tech [*cough* EDUPUNK *cough*].

I was particularly struck by the frame of Lo-fi when writing for the web given how far we’ve been pushing the idea of Independent music and Ed”-“Tech as of late. One of the bands I have been really struck by is Beat Happening, which formed around the idea of lo-fi music production in the early 80s. Calvin Johnson has talked about being inspired by E.F. Schumacher’s Small is Beautiful and his idea of appropriate technology as a reason behind his formation of the K Records label around cassette tapes—cheap, lo-fi recording technologies. Tools for recording and distributing shows bands played at living room parties for a small community of 30-50 people. K Records and Beat Happening became worked hand-in-hand to define the lo-fi sound, aesthetic, and independent distribution ethos in early punk, and played a crucial role in the explosion of indie music during the 90s. A telling event defining this shift between punk of the 80s and the indie scene of the 90s was the 1991 International Pop Underground Convention organized by Johnson in Olympia. Cool, right?

So, how might Lo-fi web production work? Well, Stolley lays it out in technicolor. I am quoting an entire portion of his paper, and I recommend you read the whole thing here, but this bit really is awesome.:

“Lo-fi” describes a limited set of production technologies that people creating digital work should strive to command. As an acronym, LOFI outlines four principles of digital production that are essential for the advancement, extension, and long-term preservation of accessible digital work:

Whether or not you choose to embrace lo-fi technologies, lo-fi principles are a useful heuristic to evaluate the production technologies that you bring to your own digital work, and to that of your classroom if you have one. Of all the lo-fi principles, iteration is the most consequential: It emerges from the sustained pursuit of the other three—learning, openness, and flexibility—even as it ensures that the other three remain an integral part of digital production.

To try and add to that would be putting a hat on a hat. And while I remain a WordPress junky, I just love the ways in which the above principles return us to some core principles of the web and ask us to think hard about how we embody them in our online discourse. In fact, I do think the folks at Indie Web Camp espouse similar values and the rise of applications that eschew databases for a flat file architecture suggests the Lo-fi principles might have wider adoption and appeal for many. The music metaphors just keep on giving an giving for Indie Ed”-“Tech 🙂