Pengo and Wizard of Wor

Oh, it's Tuesday? That must mean two more games for @reclaimarcade! A nice Pengo and near mint Wizard of Wor will soon be on the floor at the might Reclaim Arcade! And to be clear, I don't care if you come or not, just means more play time for me…YEAH!!! pic.twitter.com/T94eovzAwM 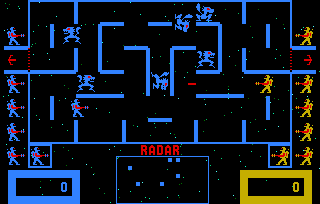 Wizard of Wor is a dungeon maze shooter that had the unique element of being a two-player co-op. It appealed to me as a younger AD&D fan, and while a mildly popular game, when I saw how beautiful the cabinet one of the best old school cabinet dealers had for sale, I just could not resist. 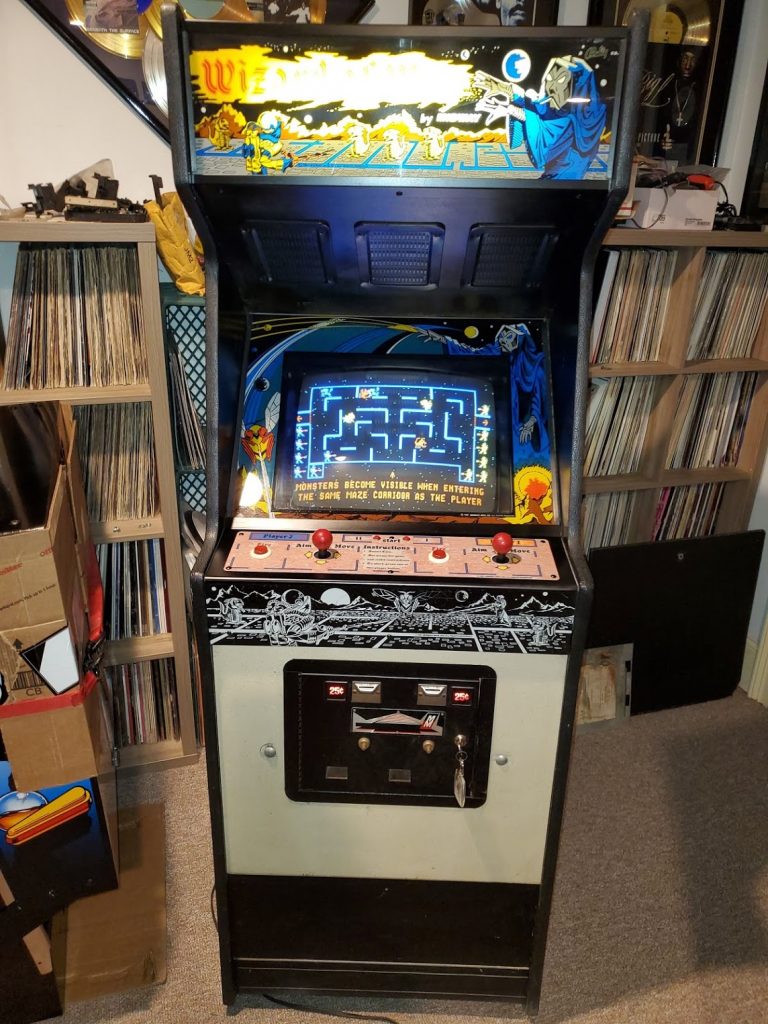 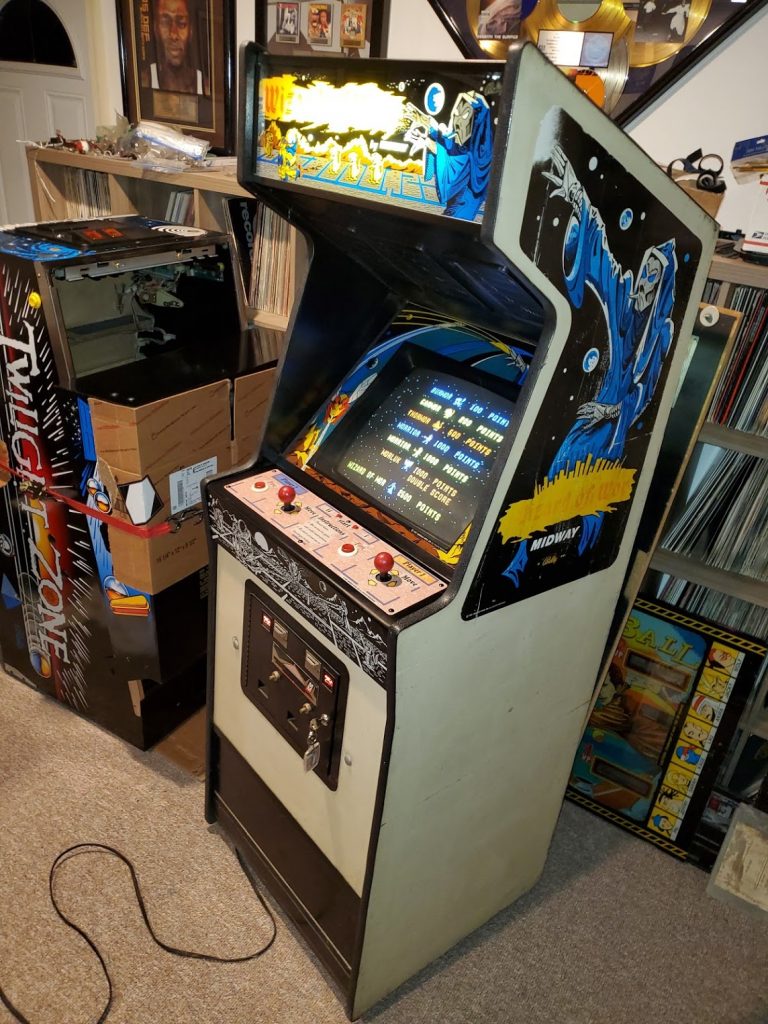 It’s been a while since I have played this one, so it will be fun to re-visit, and maybe I can get Tim to play co-op with me—I mean we have come this far together 🙂 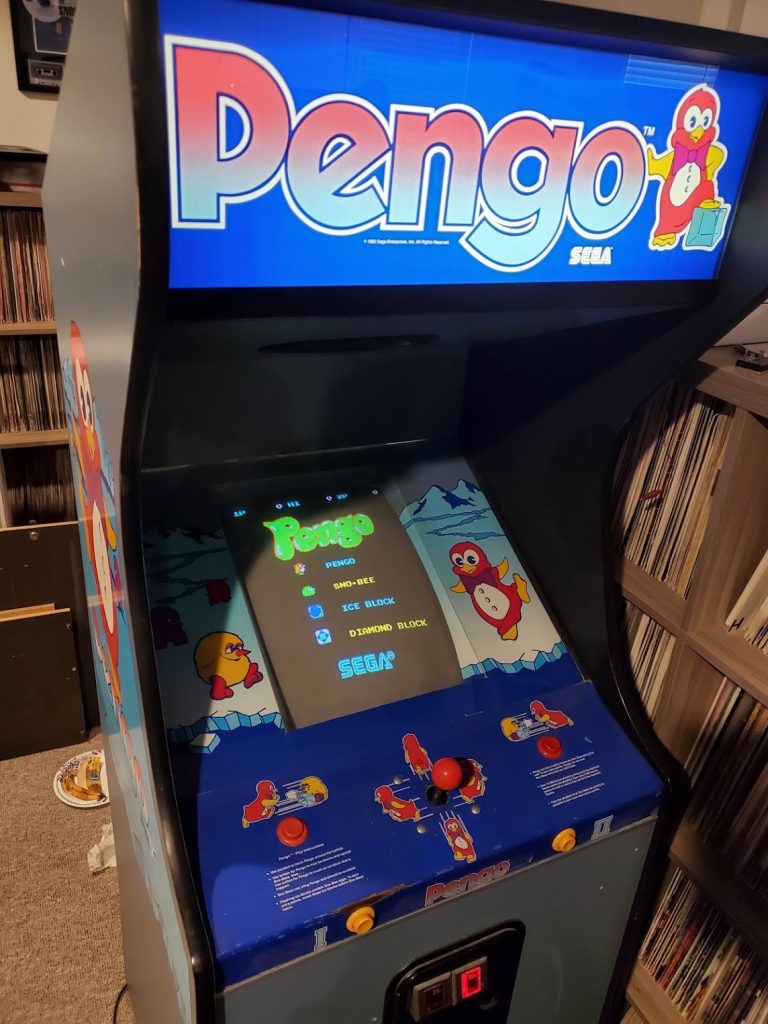 The other game on the way from the same seller is Pengo, and this cabinet is also impressively clean. Like Wizard of Wor, Pengo was modestly successful back in the day. It’s one of the games that folks who comes to the arcade and are of a certain age will immediately get a bout of boutique nostalgia 🙂 The same can be said of quite a few of this month’s purchases, such as Mouse Trap (1981) Vanguard (1981), and Congo Bongo (1983). 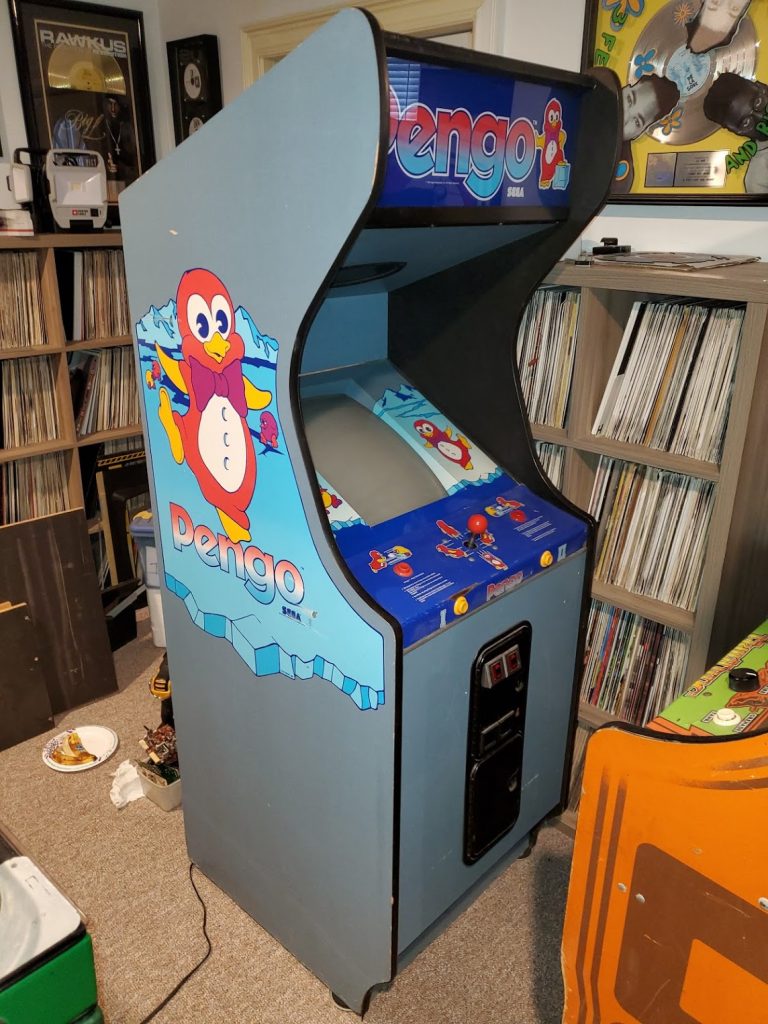 The game is fully working but the monitor may need to be re-capped, so we’ll see how that goes. Pengo is yet another maze game (we have quite a few of that genre at this point) wherein you are a penguin in the arctic that skillfully uses blocks of ice to crush sno-bees. I love the crazy themed games like this, and I think more than a few of the recent acquisitions are lesser-known and will nicely balance the more recognizable hits of the golden age of arcade cabinets—-many of which we have. You can see a full list of our games on the Reclaim Arcade website, and I have to pinch myself every time I look at it because it represents a pretty amazing adventure for Tim and I into the world collecting video games, and I’m quite proud of the arcade we’ve managed to build in just two and half years. 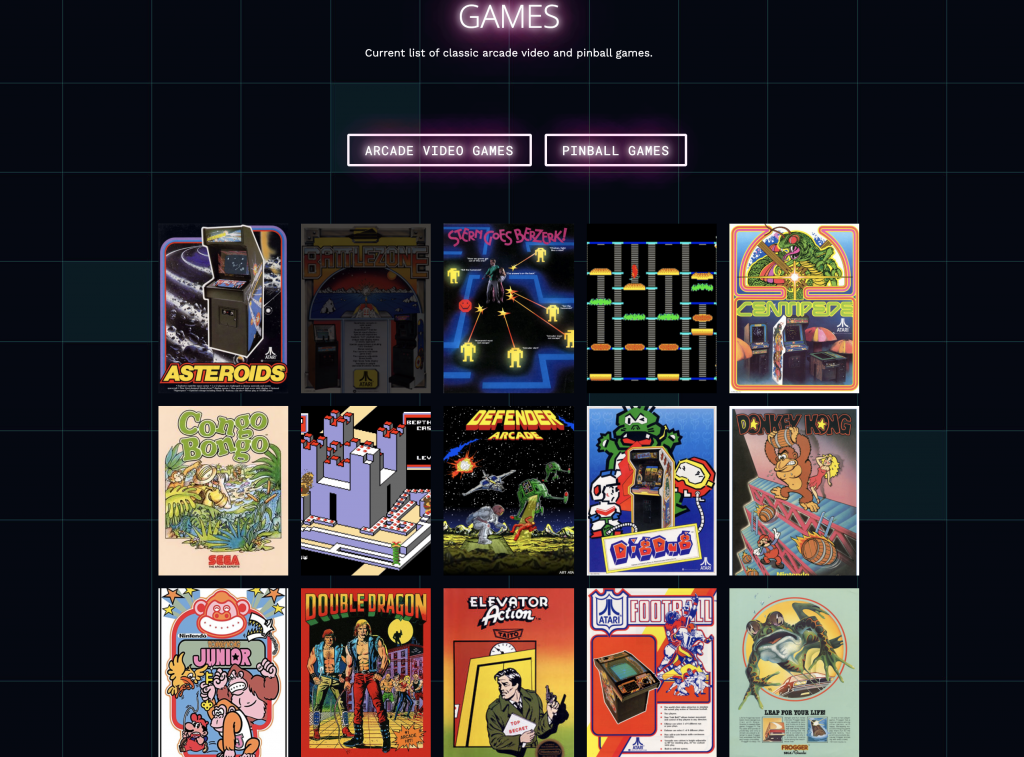 There will be more games to come in the future, but with 57 old school arcade cabinets I’m feeling good about where we’re at for opening day. I head back to the burg in just 10 days to prepare for the opening. It’s a special kind of joy to return to the strip mall only to be greeted by a whole new class of cabinets that will soon be available to the broader public. So, with all that said, if you are around the weekend of January 29th, 30th, and 31st and want to check-out the coolest arcade in Freddy, I’ll be there waiting for you with bells on!

This entry was posted in Reclaim Arcade, video games and tagged pengo, reclaimarcade, videogames, wizard of wor. Bookmark the permalink.

2 Responses to Pengo and Wizard of Wor