This weekend the entire clan headed two hours north of Trento into the wilds of Alto-Adige. I’ve discussed Alto-Adige on this blog before, so I’ll spare you the geography/history lesson, suffice it to say it is a pretty gorgeous part of the world. The mountains there are breathtaking, and turns out the ski resort we chose, Plan de Corones, is about as scenic a spot as I have been to in the Italian Alps.  You are everywhere surrounded by spectacular mountains. 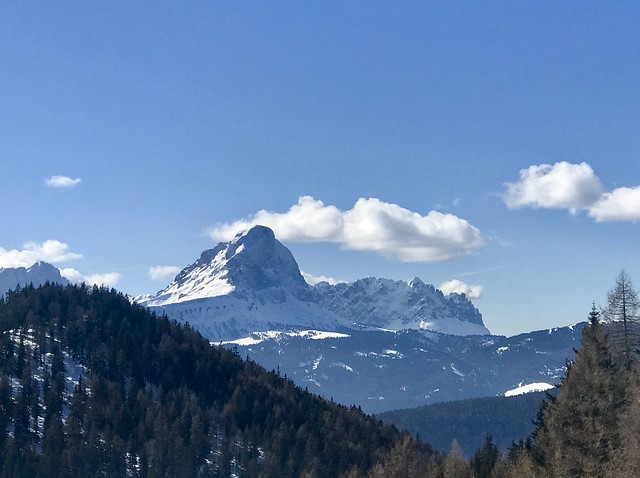 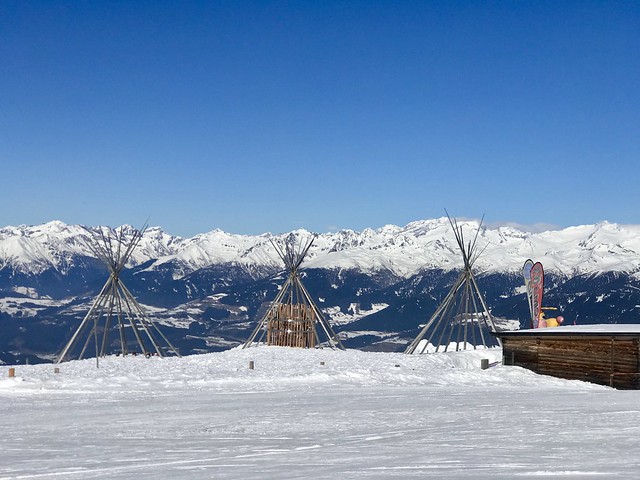 What’s more, there are no fewer than twelve different slopes to choose from, and they are long and the snow was nearly perfect (actually it was perfect the first day, and just a tad icy day two given the colder weather—though still heaven compared to East Coast conditions). I think this is the eighth day of skiing/snowboarding we have gotten in this season (which has been a good one weather wise), and I have to say I love it. I snowboarded on and off since I was 13 or 14, pretty much at the beginning of the commercialization of the sport. I was never particularly good, but for me it was the perfect, transcendent mashup of skateboarding and surfing in my mind—but being far from anything resembling good snowboarding terrain for most of my life made regularly partaking of the sport near on impossible. 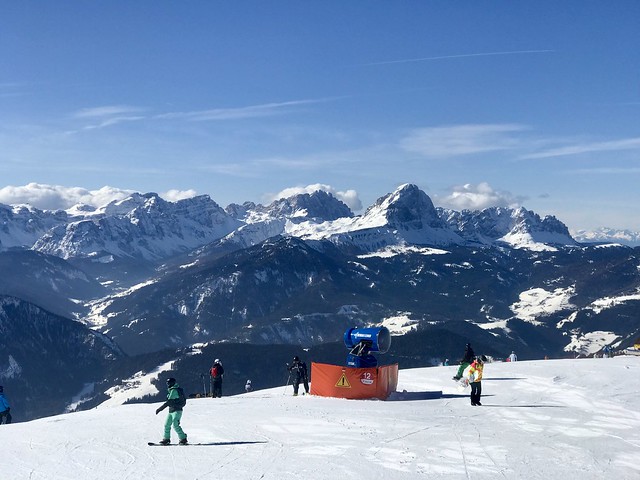 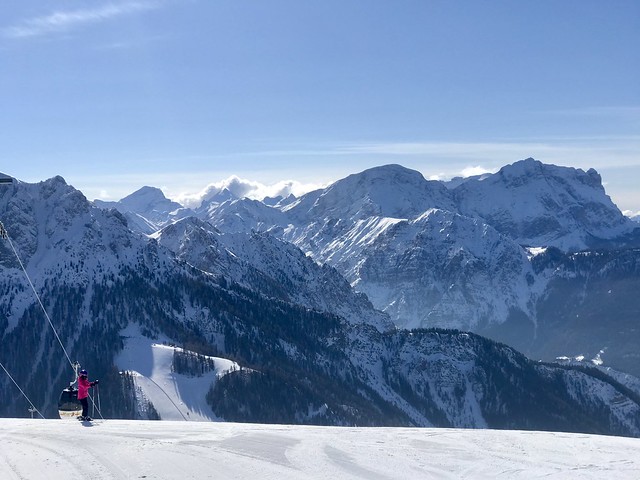 Thirty plus years later I finally made it to a resort where I understood how much better it could be then I even imagined. I think the only think left after two days in Plan de Corones is freeriding in Alaska a la Jeremy Jones —but I’ll just dream about that sheer insanity 🙂

I’m too old to have any real sporting aspirations, in fact I count my ass lucky just to be able to snowboard without keeling over. 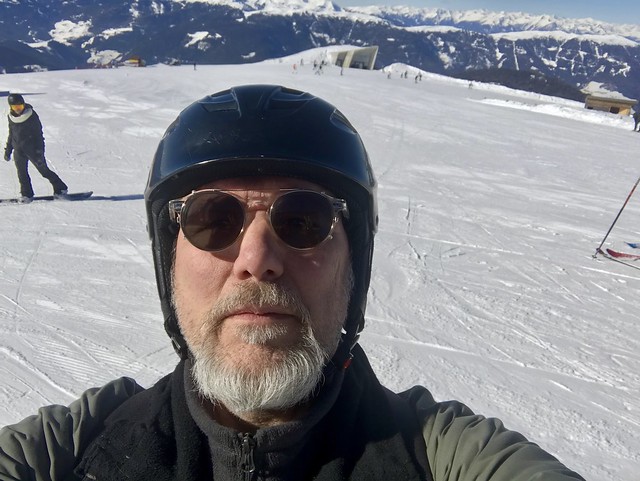 But watching my 3 kids start to really lock-in to skiing and snowboarding these past two months has been amazing. I have pretty much come to loathe the idea of my kids doing organized sports, if only because I have no desire to trudge around with a fold-up chair pretending to be interested. I want to actually do things with them, and snowboarding has been an awesome way at it—it also doesn’t hurt that Antonella’s a ringer. 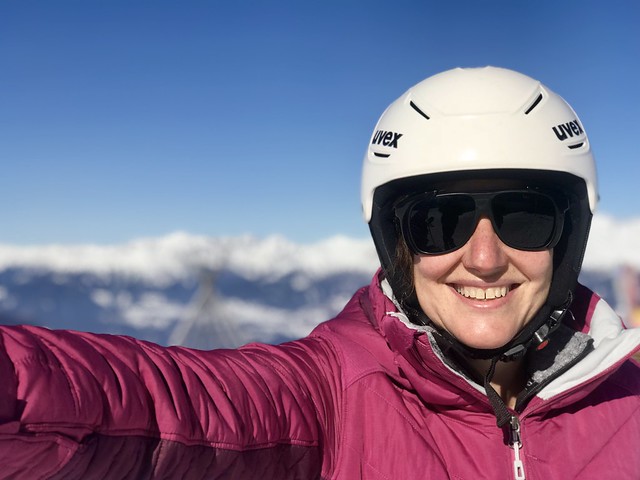 Between hiking and snowboarding, I am really beginning to reclaim a bit of my life in terms of exercise, enjoying nature, and re-connecting with some of that thrill-seeking that lit my fire as a teenage skateboarder. Could very well be a mid-life crisis, but I’ll take this kind any day of the week! 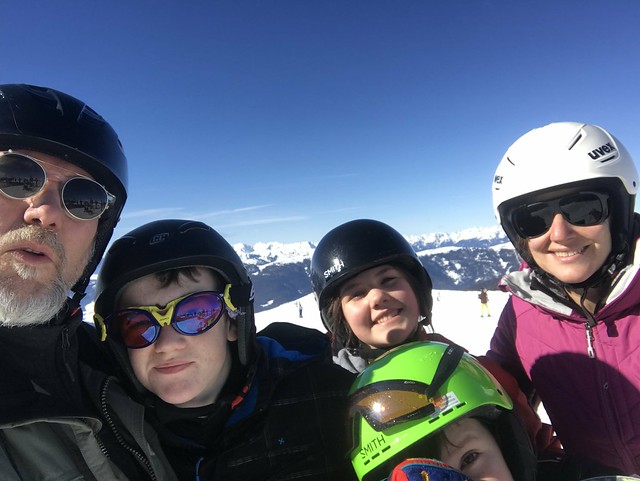 Here’s a video of Tommaso spilling/hamming and Tess mogul jumping, and Antonella working on her form. 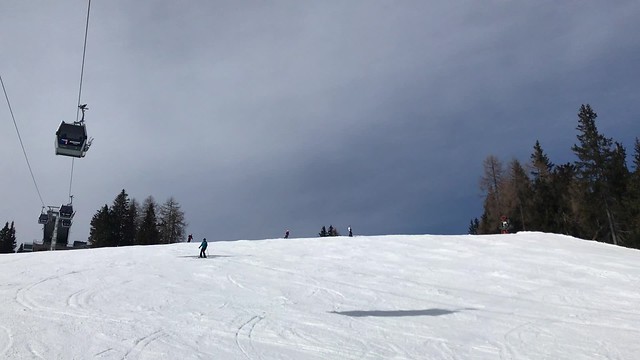 Quick note, after taking these videos I thought I had put my phone safely back in my jacket’s breast pocket. Turns out I missed and the phone went straight through my jacket onto the snowy slopes. I didn’t realize until an hour later, and by the time I returned to the scene of the crime there was no sign of it. I was resigned to going back to the car and trying to track it down with my laptop via iCloud, but luckily there was no need. Someone turned it in, and we found it waiting for us at the ski lift. How about that for awesome?!

Anyway, greetings from the the Dolomiti! 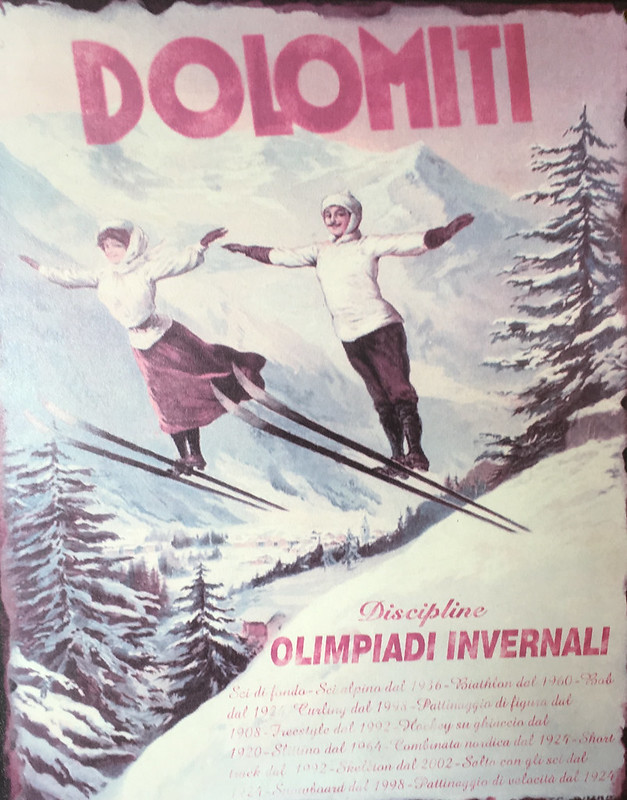 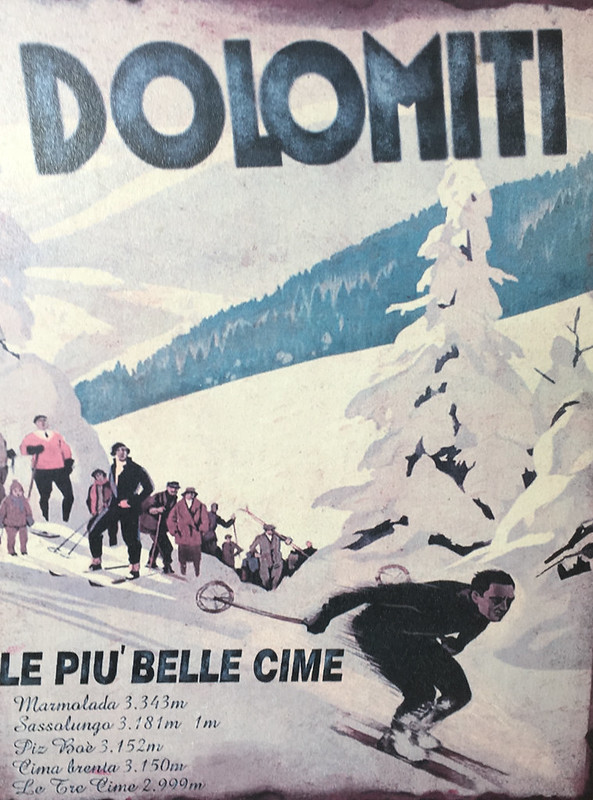