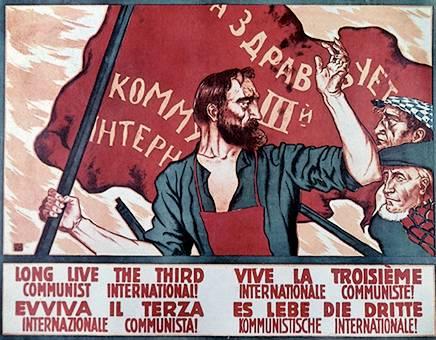 I spent part of the early Summer of 2008 exploring the possibilities of building an ad-hoc community around a series of videos of the Marxist scholar David Harvey teaching Karl Marx’s Das Kapital Volume 1. A few folks at CUNY’s Graduate Center got together and recorded Harvey’s lectures and built a WordPress site around them. It was down and dirty, and the site is still around with all of the videos as well as a series of videos of him teaching the follow-up course, Das Kapital Volume 2. The site also acts as a blog that chronicles Harvey’s ongoing chroncile lectures, interviews, and publications.

One of the things I immediately thought of when I saw the site was how can it trace the discussions of the lectures that will take place over time in a distributed manner throughout the internets. If I want to refer back to the original blog with my ideas and reactions to a particular lecture, how can that site capture these discussion? A forum? Opening up comments? Allowing trackbacks and pings? I think allowing comments and trackbacks would be one way to suggests who is reading along and interacting with the lectures, I also thought something like Simple Forums might provide a way for folks to interact around the lectures who may not want to blog it regularly, or set up a separate space. In fact, tracing the discussion around these open resources is in many ways as important as the impetus to share them, and I’ll be thinking about this over the coming months as I endeavor on this project.

This idea of “tracing the discussion around these open resources” as being as important as “the impetus to share them” has remained a consistent thread in the work we’ve done at DTLT with projects such as UMW Blogs, ds106, and now Domain of One’s Own (and by extension Reclaim Hosting). In retrospect, the timing of the Reading Capital community hub is pretty interesting. I started working on Reading Capital when UMW Blogs was already fairly mature. By June, 2008 UMW Blogs was getting significant uptake, we were well into experimenting with syndication, and the site already had a solid community. 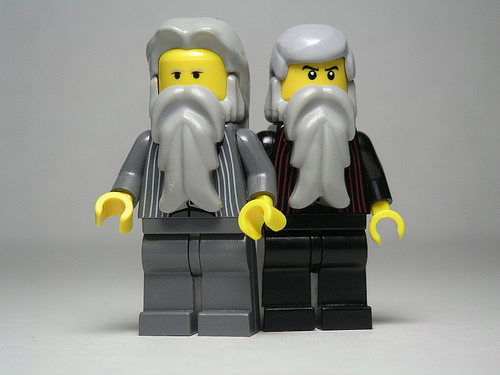 Reading Capital allowed me to see if such an experiment as UMW Blogs might work for a particular course (not unlike what we did with ds106 two years later). I wrote extensively about the plan for the site setup here, which Mike Caulfield commented intelligently upon even back then—he’s old reliable. In the following post about creating the site, I broke down how I was using a WordPress Multi-User install (that’s before Multi-Site came on the scene) to allow a then imagined community to either get a blog at readingcapital.org, or add a link to their own blog so that it would syndicate posts from any site with a working feed using BDP RSS into FeedWordPress (that’s O.G.EDUGLU a lá Andre Malan, right there). In fact, at its height there were anywhere between 25 and 30 blogs aggregating into the site. 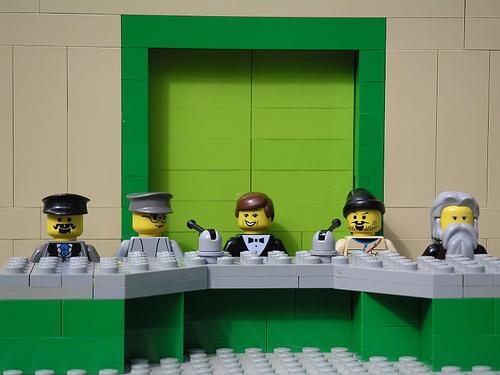 The final post in the series focused on experimenting with bbPress forums and the Prologue theme to duplicate the functionality of Twitter. Something I hadn’t figured out back then was rather than trying to duplicate the functionality of Twitter within the Reading Capital site, it would have made a lot more sense to just to create a good hashtag and do it on Twitter. As for the forums, they never really took off. I had expected as much, but this was the basis of further experiments with integrating BuddyPress, bbPress, and WPMu six months later. In fact, that post may have been the height of my WordPress psuedo-hacking era, my blogging in 2009 starts to move increasingly towards movies, toys, and ultimately ds106 over the next year—all worthy pursuits.

But between Reading Capital and ds106 was another experiment that this recent post by Mike Caulfield reminded me of, namely Looking for Whitman. This was a site that used all of these features and more, such as BuddyPress, and was a focused experiment imagined and implemented by CUNY’s Matt Gold as part of a NEH Start-Up grant he secured (just the beginning of his grant dynasty 🙂 ). Looking for Whitman was a “grand, aggregated experiment” that ran throughout the Fall of 2009 and used this very infrastructure to connect five courses at four distinct institutions around the work and life of Walt Whitman. [Quick aside: if you follow the this link you’ll find I began to realize Twitter was a far better solution than trying to replicate it on a community site, but was still straddling both options due to faculty pushback.] An approach Mike Caulfield has been revisiting lately with the idea of topic or issue-based, cross-institutional collaboration that I agree with him has been a shamefully underexplored area of web-based possibilities:

What if instead of setting hubs up under the “course” umbrella, we set them up by “topics” or “issues”? What if instead of encouraging faculty to set up ANTH-301.xxxx.xxx, I encouraged them to set up global-issues-in-media.issuehubs.com? And then what if we made minor alterations to the structure of the hub that made it really easy for another class working on a similar or related subject to live in the same place? Without ever explicitly coordinating with the initial class?

Mike provides a contemporary state of the union for the ongoing evolution of these course (or issue/topic) specific hubs that are still very much in the early stages of being streamlined so that anyone can set them up easily. Making them simple both technically and conceptually is what I want to work on in earnest this semester with folks like Mike, Martha Burtis, Tim Owens, Ryan Brazell, Martin Hawksey, and Alan Levine  (amongst many others). Special thanks to Mike Caulfield for the push, who says blogging is dead?

I’ll end this already too long post with the other inspiration to write this postmortem of Reading Capital. Nine months ago I let the readingcapital.org domain lapse after archiving all the files. I cleared the decommissioning with Chris Caruso, who I considered my partner in the endeavor. He responded as supportively as ever:

Thanks for the heads up. Seems okay to let it expire, though I do think it was a worthy experiment.

Indeed, it was. In fact, this entire post was useful to document how many little experiments and percieved “failures” were, in retrospect, worthy experiments that ultimately moved us towards what has become a genre of web-based learning: distributed open, online course hubs—which are also deeply indebted to the early MOOC experiments, particularly Downes and Siemen’s CCK08.

How else do I know Reading Capital was a worthy experiment? Well, my recently resurrected RSS Reader notified me readingcapital.org has a new occupant (which I can’t bring myself to link to). A fairly shiny splog has setup shop on that domain and offers financial advice about all things capital. The deep irony is not lost on me, and didn’t Alan Levine write recently about this being, in some peverted way, a compliment of sorts? 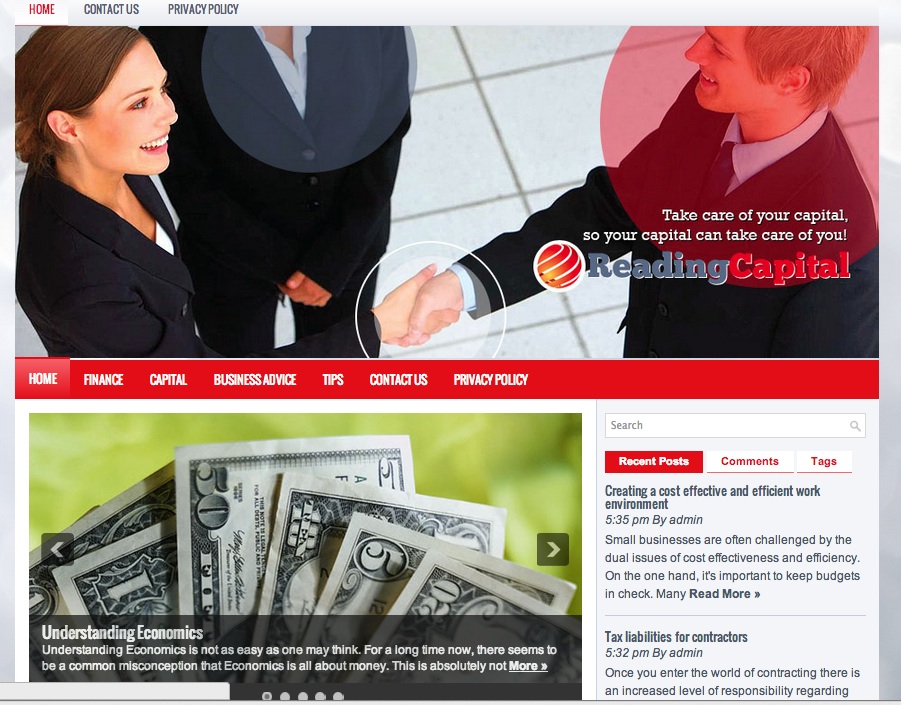 This entry was posted in Reading Capital and tagged readingcapital. Bookmark the permalink.