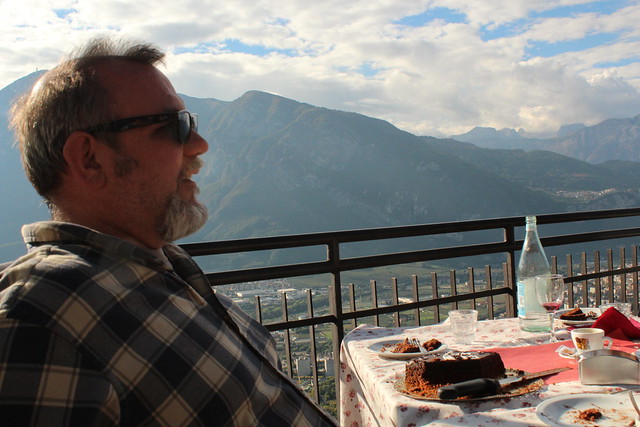 I’ve been on the move the last few weeks presenting. From Puerto Rico (Sagrado) to Sacramento (University of the Pacific) to Washington DC (Georgetown) to Utah (BYU) to Trento, Italy (new home!) to Porto, Portugal (TEEM 15 conference), and presently I’m on a flight back again to California. I’ll be presenting at both the dLRN conference and Whittier College this week and next respectively, and then it is back to Italy. After that it’s one more trip to Santiago de Compostela, Spain for LibreCon before I hang up my passport for a while. So far the trips have been really generative, and I’m looking forward to catching up with a ton of folks at the dLRN event at Stanford, not to mention playing my best Lebowski with Mikhail in LA for a few days. And then I talk to another cohort of faculty, staff, and students at Whittier College who will be exploring the wonderful world of domains. 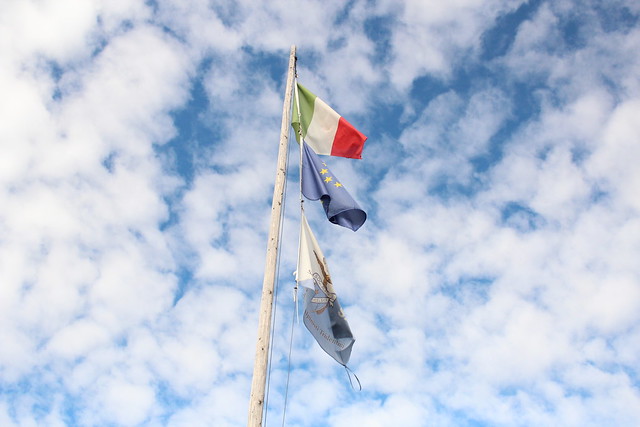 Do far the travel hasn’t beaten me up too bad; I’m finally get accustomed to it. That said, I’ll be spending the rest of the year at home in Italy just hanging out with the family and Reclaiming Italian style. I got a sweet taste of that this weekend when my family took me to a gorgeous restaurant (actually an Agritur) perched above the city of Trento for my birthday. The spot is called Bindisi, and it really was ridiculously beautiful. 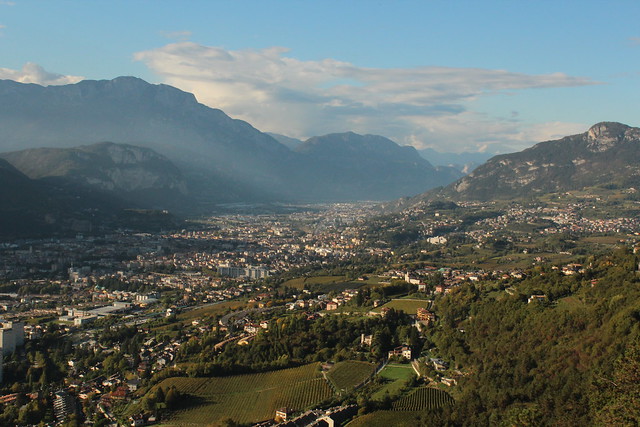 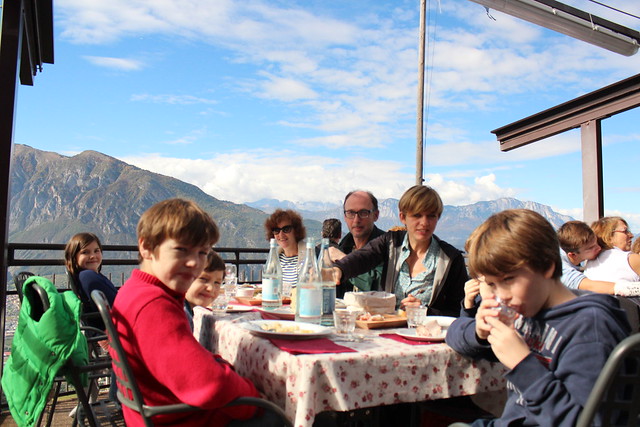 The lunch was traditional Trentino fare, a lot of meat dishes (the rabbit is to die for, but Tessy was not having it), polenta, delicious cheeses, and my personal favorite the salumi. We enjoyed the day with our close friends Andrea and Tania and their two children. Andrea and Tania are filmmakers, sow e spent most of the two hour lunch talking films, particularly the fact that I want to help produce a 1970s era politzesscho as my side project/hobby. 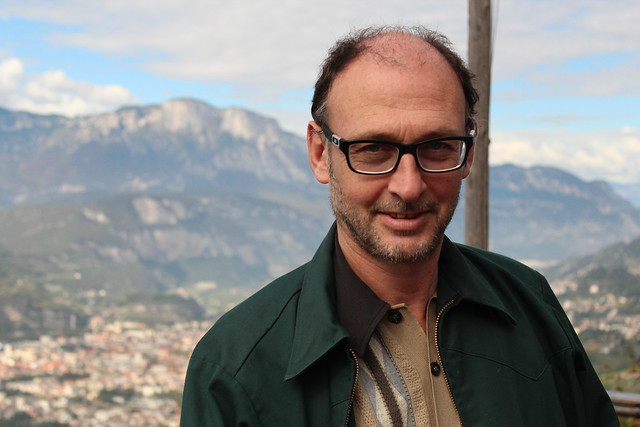 After a brilliant lunch with great conversation we went for a hike in the adjacent forest. It was a Sunday, and there were tons of folks with the same idea, we hiked for a couple of miles, met people that work with Tania and Andrea along the way, and the kids had a blast. 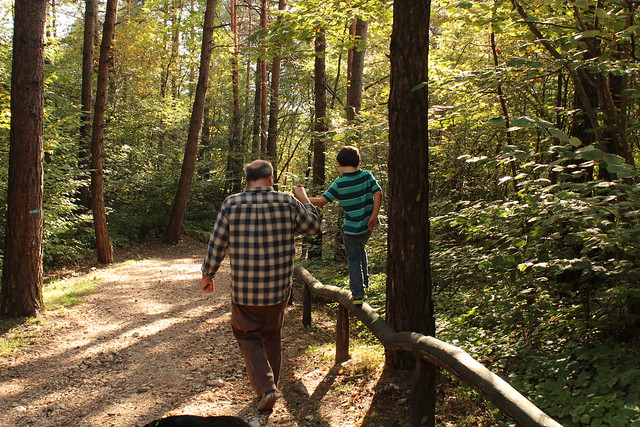 At the end of the hike we spilled out into a field and I just laid down staring up at the sky taking in all of 44. As of right now, this is proving to be a very good time in my life. I just want to have the presence of mind to enjoy it because I have very rarely, if ever, felt such a deep sense of contentment and satisfaction as I did this past weekend. I’ve spent most of the last decade driven by equal parts curiosity, enthusiasm, and personal demons—it’s kinda nice to feel a bit of respite from the latter. And the decade before that was almost entirely spent battling the insecurities of grad school. It’s been a long while since I was my own man outside of the academic context, and I feel as close to comfortable as I ever have with where I am and what I’m doing. Reclaiming life Italian style!

This entry was posted in Italy and tagged Italy, reclaimitalia. Bookmark the permalink.