Save the Elks Theater! 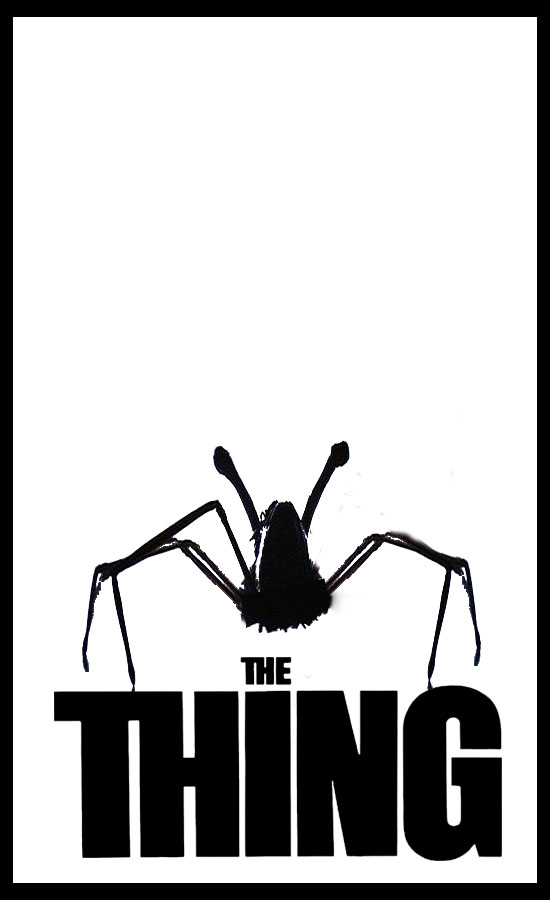 Today I got an email asking if a small, local movie theater that’s been around since 1911 could use a minimalist movie poster I created for John Carpenter’s The Thing (1982) to promote a forthcoming benefit to save the theater from being closed down. Anyone who has followed the bava for any amount of time might have guessed how I responded, namely  HELL YES!!!  Funny how many of my passions could be wrapped up in one simple email request. Below is the email I received.

I’m serving as the Director of Development on a Capital Campaign for The Elks Theatre, a 469-seat movie house in Middletown, PA that has been in operation since 1911. We’re trying to raise $200k to get the theater a new marquee and the mandatory upgrade to digital projection in the next 8-10 months or else the theater will need to close its doors forever. [Read more about the Elks Theatre here.]

As part of the campaign, we’re setting up a repertoire screening program to bring classic films to the community on a monthly basis and all profits directly benefit the campaign. The first screening we are doing is John Carpenter’s ‘The Thing’ at 9pm on October 20th. We’re gearing up to start our marketing for it and we’ve been mulling over ideas for a poster. With very little time (the governing board for the campaign took a little while to approve this), we’re hoping to secure permission to use an existing work to use in our promotions.

Could we use your minimalist poster from your blog? We have no intent to alter it beyond adding some of the event details to the top and could credit you on the poster as well.

Let us know as soon as you can- it’s a great design!

Max Einhorn
Director of Development
SAVE THE ELKS!

It’s always cool to have someone go out of their way to tell you they like something you did, but more than that now I want to save the Elks Theater too! Where can I donate money? Where’s the website? I’d be more than happy to build a Save the Elks theater website if they need it! In my mind preserving old school downtown movie theaters is one of the greatest things a community can do to preserve a piece of 20th century culture. I often bemoan the fact that Fredericksburg, Virginia got rid of its downtown movie theaters (and I also bemoan the razing of  the movie theater I grew up with on Long Island). Saving the Elks Theater is a worthy civic cause, in fact I just might head up to the Elks Theater on October 20th and do my share to help—plus I can’t wait to see one of those snazzy minimalist The Thing posters in real time and space 😉

Oh yeah, did I mention I love the web? This kinda stuff is happening to me on an almost regular basis these days, and it rules!

P.S. – The irony here is that the conversion to digital projection, which can cost anywhere from $60,000 to $100,000, is what is behind the campaign and it is putting a large number of small theaters in grave jeopardy. They have until the end of 2013 to raise the necessary capital to install digital projection or else they’ll be forced to close given the film industry will no longer distribute 35 MM films for projection. The end of an era indeed. I guess digital can suck as well 🙂

This entry was posted in design, movies and tagged design, middletwon, movie theaters, Pennsylvania, The Elks Theater, The Thing. Bookmark the permalink.

5 Responses to Save the Elks Theater!