Serving Up Some Yo La Tengo

This has been quite a semester for shared hosting servers. We spun up D.O.A., Sebadoh, and Wire in January alone, but the hits just keep on coming at Reclaim Hosting. While I was back in Fredericksburg two weeks ago I was binge listening to Yo La Tengo. I could not get enough, and given they’ve been making music since the mid 80s there was plenty to choose from. When we decided we needed a fourth shared hosting server this semester*—there was no question this one would be dedicated to the indie-rock royalty from Hoboken, New Jersey. 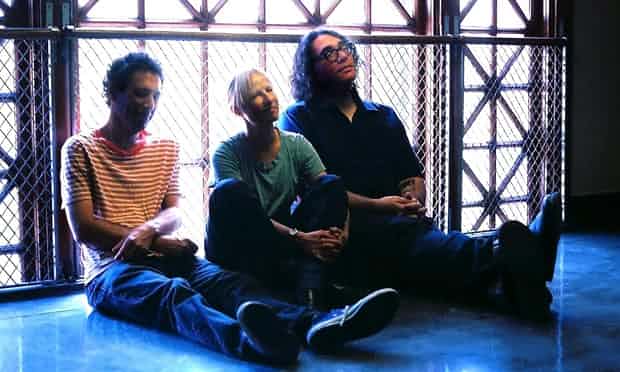 My introduction to Yo La Tengo started fairly late with their 1995 album Electr-O-Pura and then their 1997 masterpiece I Can Hear the Heart Beating as One. The latter is one of my favorite albums of all-time, and songs like “Sugar Cube,” “Autumn Sweater,” and “Little Honda” (a Beach Boys cover) offer a brilliant insight to this bands metaphorical agility, emo inclinations, and exhilarating joyrides that characterize so much of their music.

I also love their long, hypnotic instrumentals like “Heard You Looking” off their 1993 album Painful, or “Blue Line Swinger” off Electr-O-Pura:

Or their love ballad “You Can Have it All” (another cover) off And Then Nothing Turned Itself Inside-Out.

I could go on like this for a while. But I’m sure you get the point. And unlike most of the bands we name servers after, Yo La Tengo is still going strong after 30 years as a band, with an album due out in March and a tour that will bring them to Italy in May. So with that, I leave you with another ear worm from their album Fade, “Ohm:”

It’s hard not to respect the range, lasting power, and sense of joy this band brings to their work, and that might be one of the reasons they’re quickly becoming an all-time favorite.

*The fact we retired the Minutemen, Hüsker Dü, and Butthole Surfers servers last month and migrated all existing accounts to Wire, D.O.A., and Sebadoh respectively drove a significant amount of the server setup mania the last two months.

This entry was posted in reclaim and tagged reclaim, servers, videos, Yo La Tengo, YouTube. Bookmark the permalink.