Since late July, early August I have been focusing a lot more of my time on wrapping my head around the Reclaim Hosting server infrastructure, as well as providing support to folks using it. It’s been a welcome deviation from the career trajectory I’ve been on for the last ten years. You see, when you get into edtech in higher ed, often you have the starting position of something like instructional technologist, learning designer, media specialist, etc. You can then move on to something like coordinator, manager, assistant director, or director. In some instances, and with the right credentials, there may even be more—some kind of assistant VP or associate provost gig. But in the end, it’s all pretty much middle management admin hell after instructional technologist—the only truly pure job. And, as you are pushed along this pre-defined career track, it’s easy to move further and further away from the actual work and deeper and deeper into a culture of meetings, administrative trivia, and managing others. Don’t get me wrong, some folks like this stuff and are good at it, but that’s only because they have been institutionally lobotomized 🙂 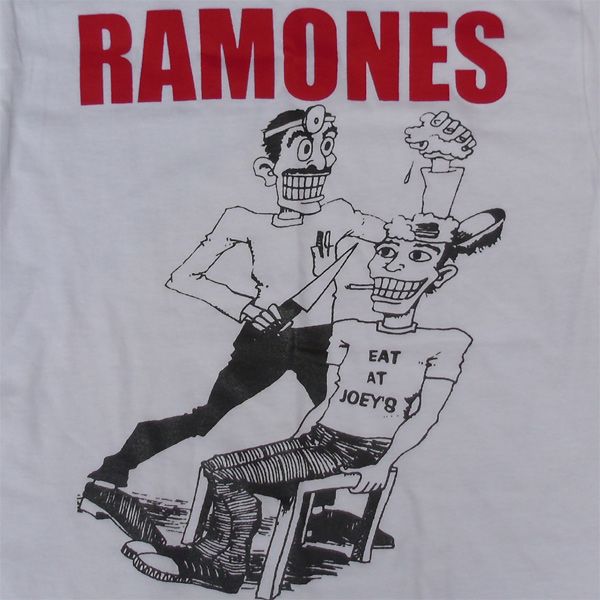 Anyway, I got off that carousel of denial in September, and one of the nicest things has been that I could focus more of my energy on the actual work. Not managing up or expectations or for success, or any of that nonsense. I avoided this for about as long as I could at UMW, but the writing was on the wall: you can’t remain outside of the expectations of institutional conformity forever if you want to be a house cat. I remember during the EDUPUNK insurgency folks called me out for being a hypocrite proclaiming some vision of “radical” edtech (why is shunning clunky corporate tools radical?) while working as part of an institution and being insulated by the freedom and security of higher ed. But for me any sense of security and freedom in higher ed increasingly vanished over my ten year career. By leaving I was actually able to return to doing the work I love without feeling the psychic drain of being pulled in a million different directions.

So, six months later (and with fewer friends 🙂 ) I’m in the process of re-focusing my work on how to build, scale, and support a web hosting infrastructure alongside Tim Owens, who has been the best teacher you can imagine. Neither of us have any experience in running a business, so we have been very practical in our approach. We decided early on to be completely free of investment money, loans or debt of any kind. And we have been able to do that by running the business lean. Our main overhead is server costs, licensing fees for cPanel and WHMCS, and over the last year salaries. This year we have started building a reserve so we can avoid the misguided logic of constant growth and scale as the irrefutable recipe to success. We’re not trying to become hosting magnates, rather to be a sustainable, independent edtech shop.  Indie EdTech #4life. 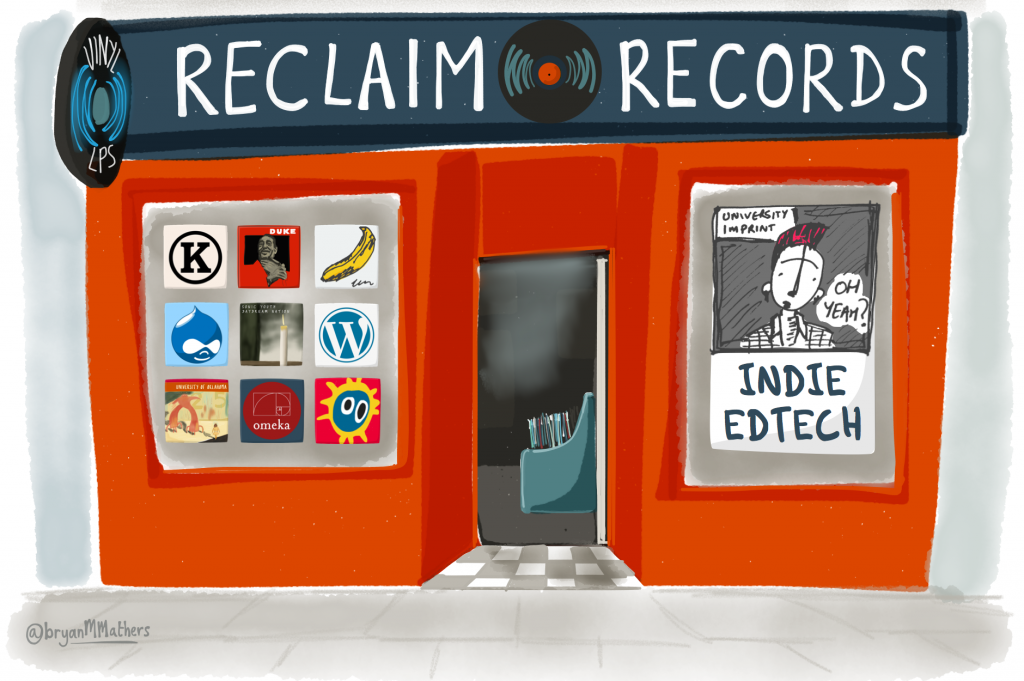 Getting to this point has been no mystery. We have a network of folks that supported us as we got started. There is no question they’ve been, and continue to be, crucial to our success. But that can only go so far when you’re providing a service folks depend on. So, we approached this practically as well: simply provide stellar service. And I think we have done that so far.

I picked a bad day to quit sniffing glue. https://t.co/ocbZ5QKbHR

As yesterday can attest to, everything isn’t always perfect in Reclaimland and we have our issues time and again. But we communicate with our community regularly about any and all problems, as well as our ideas, aspirations, and principles. We understand the work we do as part of a broader conversation, which means it is not alienated and divorced from what people are trying to do conceptually.  I think it’s apparent when you have a technical issue that we’re going to solve it fast, but folks also recognize that every communication is part of a larger conversation around empowering the edtech community to reclaim the web for teaching and learning—something I remain passionate about even if I’m a bit burnt on institutional culture.

All that said,  I am very much an apprentice in this whole enterprise. I’ve been learning tons about cPanel server administration since August. I have setup numerous Domain of One’s Own packages; experimented with getting self-hosted versions of Sandstorm spun-up; and migrated institutional servers over to Linode. It’s been really rewarding to have the time and energy to get schooled in what should be one of the core competencies of edtech: agile infrastructure. I’m not necessarily there yet, but I’m closer than I was 6 months ago, and I’m not letting up anytime soon.

This entry was posted in reclaim and tagged edtech, reclaim. Bookmark the permalink.

2 Responses to Six Months an Apprentice