Some Welcome Love for the LAMP Stack

In @readtedium, @ShortFormErnie "shines a light on LAMP, the background tools that, together, turned the internet into a machine that anyone could run."

I really enjoyed Ernie Smith’s article “I Love Lamp” over on his Tedium.co blog, big thanks to David LaCroix for the link. He provides a succinct and fascinating history into the rise of the killer stack that has reigned for over 20 years. There has been a lot of talk about the New Hack Stack, and I’ve been fascinated with those developments for the last decade and what they could mean for Reclaim Hosting. But at the end of the day, LAMP is still very much the workhorse behind the modern web. And if you’re like WTF is LAMP, it’s the suite of open source technologies Linux, Apache, MySQL, and PHP that were combined to build the web servers that still power much of the web. 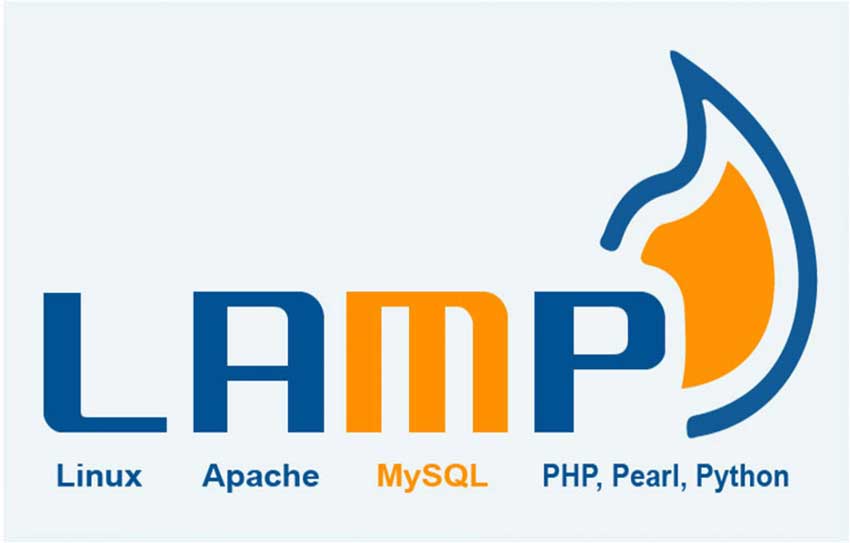 The article helped fill in a few gaps of my understanding of the rise of this stack, in particular the fact that the creators of MySQL went to O’Reilly in order to popularize the idea that LAMP was actually a thing.

The terminology dates to around 2000 or 2001, with David Axmark and Monty Widenius, two of the cofounders of the relational database MySQL, credited for making the initial connection between the various parts into a combined service that could be sold to developers as an open-source framework. After the developers met with staffers at the publishing firm O’Reilly Media, the firm—which specializes in technical learning manuals that target programmers and IT departments—had embraced the term, evangelizing what it meant to the broader digital community.

It’s interesting to me how the rise of a technology is accompanied by a linguistic sense making through a term or acronym that stands in for a more complex idea—think MOOC or Docker more recently. The power of naming and metaphor plays an often under appreciated role in the adoption of technologies, and just a few years after popularizing LAMP O’Reilly would bring us Web 2.0 (much of which was built on the LAMP stack).  And say what you will about the term Web 2.0, it was a key term in many of us grok the cultural moment of the web during the mid 2000s. In fact, the following quote from the “I Love LAMP” article really hits home for 2004/2005 me:

For years, LAMP stacks had natural advantages for end users, as their ubiquity allowed for the rise of web hosts that could offer cheap processing and storage for PHP-based services, meaning you could have a working interactive website for maybe $5 a month or less, depending on the size of the app and its use case.

That was democratizing—and allowed bedroom experimenters and large corporations alike to try new things online, outside of a walled garden. For the average consumer, the types of tools that won out allowed them to create polished presences for their businesses or creative work with a relatively limited amount of fuss.

This emerging reality in the early 2000s was something Zach Davis at CUNY was tuned into and he got me started down the path of cPanel LAMP hosting in 2003 or 2004. A pastime that soon became a career opportunity when I saw the work UMW was doing under Gardner Campbell in 2005. It was remarkable! This was a university ed tech shop willing to venture outside the controlled spaces of the learning management system to allow “bedroom experimenters” like myself and the rest of the DTLT team to play. What’s more, it was eminently affordable; I think my first Bluehost account at UMW was something like $100 per year with a free domain. This was not a big investment in the technology per se, but rather a realigning of the value of people in communicating the cultural shift that was happening on the web at that moment. Faith in a seed, and a Reverend will bloom. Looking back, I think it was definitely a time and a place thing: being an educational technologist focusing on the power of an open source driven web in higher ed was simply the best job one could have in 2005. And UMW was ground zero for awesome in that regard.

But I digress, another thing that resonates in this article is the the longevity of this technology stack. I have been writing about a post-LAMP environment for Reclaim Hosting for at least 7 years,  and while the next-generation of applications are here, getting them up and running easily and affordably is another thing. Just recently I have been playing with Owncast, an open source streaming software, and I could spin it up in 3 seconds using a Docker container on Reclaim Cloud, but getting a reverse proxy for the SSL certificate led me down a rabbit hole. But in cPanel DNS, SSL, and one-click installers are integrated in such a way that the LAMP environment is seamless. Hosting companies like Digital Ocean are closer than anyone at providing a similar experience for the new generation of applications written in Ruby, Node,ja, Go, Java, etc., but the same level of ease and fluidity you find in a LAMP environment that keeps most folks out of the command line is not there yet.

This article was really encouraging to me because when you help someone get up and running with a LAMP environment you are really giving them access to many of the tools that not only shaped but still drive the modern web we inhabit. This was a welcome reminder that faith in a seed approach to the educational web is still as valuable as it was 16 years ago.

2 Responses to Some Welcome Love for the LAMP Stack