Sun Setting on My Vacation 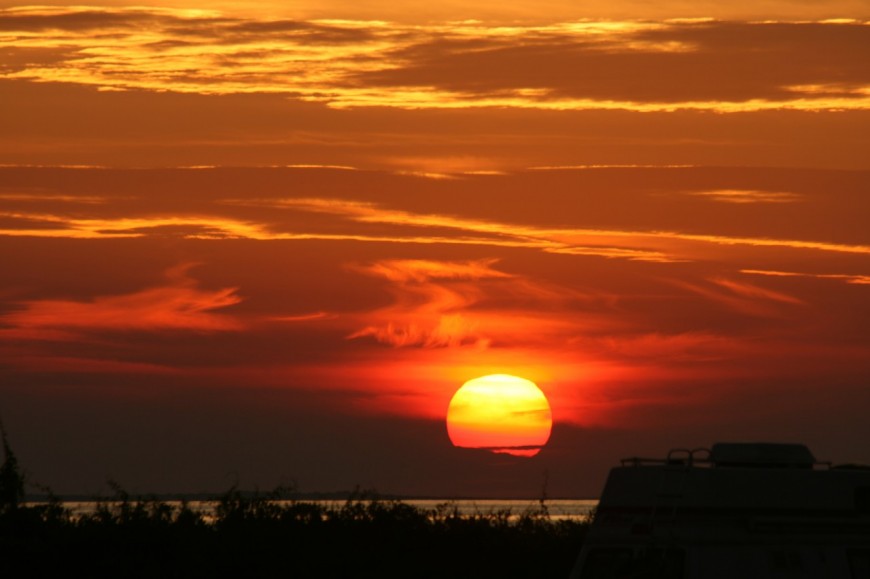 Sunset from our last night in Montauk

Tomorrow marks my return to work after a two week vacation.  I spent the majority of the trip with my family in Montauk, a fishing town located on the eastern most tip of Long Island. It’s most definitely my favorite place to visit during the summer. I’ve yet to experience more beautiful beaches than those on Eastern Long Island. I took a bunch of photos during the trip, and you can see the Montauk album here if you’re into that kinda thing. 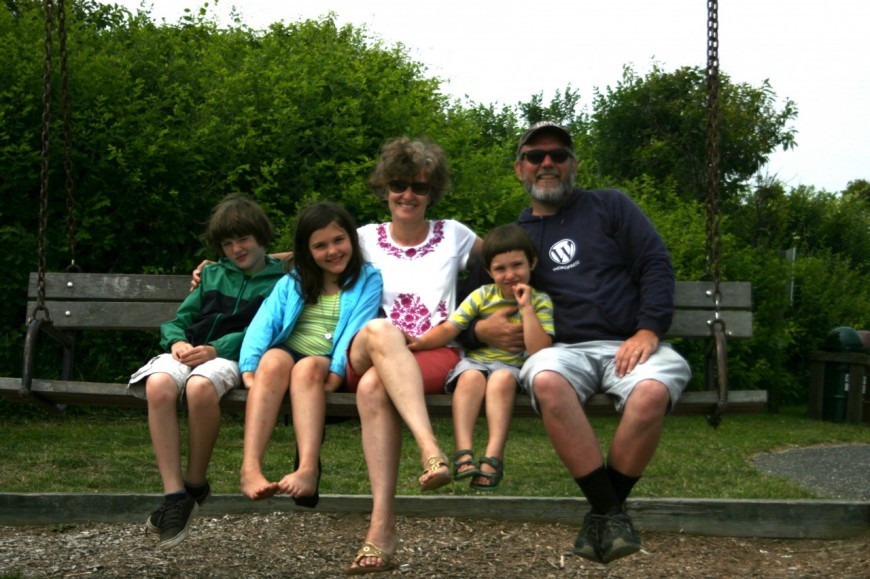 One quick note, I’ve been playing around with Trovebox (previously known as OpenPhoto), which is an open source photo management and sharing tool. Thanks to Tim Owens I got the self-hosted version up and running before the vacation, and I’ve been playing with it for the last two weeks. The interface is simple and slick. What’s more, all my photos are being uploaded directly to my Amazon S3 account, so no issues with storage space on UMW Domains. Also, I like the idea of my photos offloaded to a hyper redundant storage environment like S3, separate from the application. 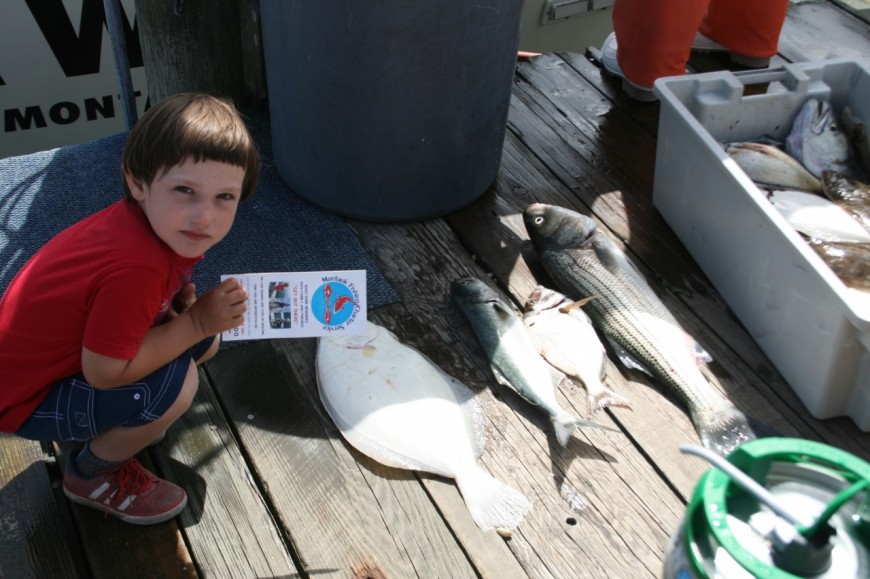 Tommy and the fishes

One thing I would like to explore is how I can upload my photos to S3 and Flickr simultaneously, and have the metadata I add in Trovebox be reflected in S3, Flickr, or any other application I push it too. POSSE #4life, or publish on your own site and syndicate elsewhere.

This entry was posted in fun and tagged Montauk, posse, trovebox, vacation. Bookmark the permalink.

2 Responses to Sun Setting on My Vacation