The Cosmic Karma at work in Reclaim Hosting

Last week I wrote a tutorial about integrating Omeka with Amazon S3 so folks using reclaim could host a greater number of larger files cheaper than they ever could on Reclaim Hosting. Turns out the person we were helping in that instance, Orla Egan, wrote about the experience on her own blog as well (blogging isn’t dead yet): 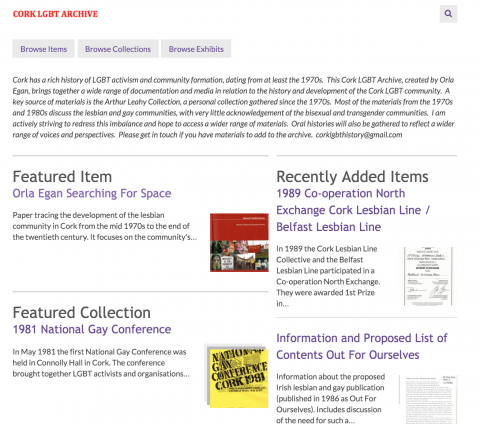 ….writing this I realise how much of this new digital language I have learned!

Despite the fear of the previously unknown, I have journeyed in this new-to-me digital land and have created a new Cork LGBT Digital Archive.  There is much work to be done, but already there is more than there was before.  Already there is a huge amount of previously unavailable documents freely and widely available to anyone with an interest in the rich history of the Cork LGBT community.

This is the ultimate affirmation of the work we’re doing at Reclaim. We do offer world-class support, and I’m very proud of that fact—and Tim Owens has set a standard for Reclaim I try and live up to every day. He is incredible! But what even cooler is what that support is for: we help students, staff, and faculty across higher ed wrap their heads around these digital environments so that they can bring “previously unavailable” resources and knowledge to a broader intellectual community. That’s a effectively our mission statement, and it is intricately tied up with learning the ins and outs of the web.

Back in 2003 I started playing with commodity web hosting thanks to Zach Davis. He turned me onto a Hosting Co-op that cost $2 a month, and I when I was teaching high school in Brooklyn. But more than that, it helped me start wrapping my head around things like DNS, databases, web server file structure, etc. All things that over the next 12 years would become the foundation of my job, but even more remarkably the world I would inhabit both professionally and personally. Zach took some of his time back in 2003 to help me reframe my entire future, and that, to quote Robert Frost, “has made all the difference.”

That is what Reclaim means to me, a indy web hosting movement that wants to help students, emerging scholars, or accomplished academics get comfortable enough to start sharing their resources and knowledge as far and wide as possible. We really didn’t do that much for Orla beyond providing advice when asked and a bit of help when needed. But, I also remember how huge that sense of support was for me when starting down this path 12 year ago. It is still very much with me. Hell, just last week I was trying to figure out how to integrate Omeka and S3. An ethos of selfdogfooding rather than saying no out of hand. Learning how to do this stuff right alongside Orla. 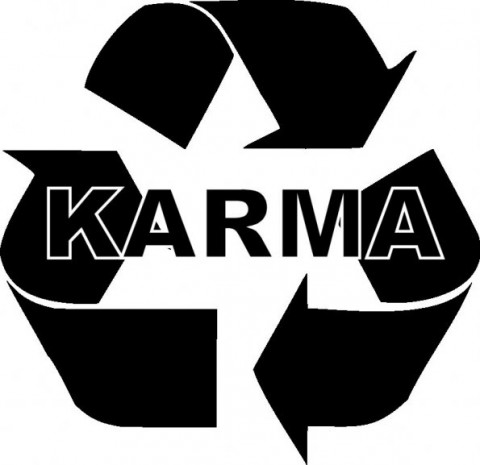 I’ve benefited tremendously over the years from the tutelage and modeling of friends and colleagues like Zach, Tim Owens, Martha Burtis, D’Arcy Norman, Alan Levine, and many others that I not only gained enough confidence to try, but also learned when and where to ask for help. That’s a crucial part of engaging the digital world, to learn this stuff you need to feel supported. Or at least that is what worked for me, so that’s what drives me to provide that support to others getting started. There’s a cosmic karma at work in Reclaim Hosting, and it’s pretty much come full circle back to 12 years ago when Zach Davis got me hooked on web hosting—not to mention the intervening years for many of us at DTLT who imagined these tools as a means of empowering others to navigate the digital world. I like what I do a lot, and it really hasn’t changed that much these last years—just seems the net is being cast further and further.