The Future of Metaphors Past and Present

Last Thursday the great Bryan Alexander invited me to be a guest for his Future Trends Forum. It was worth it if only just to be on the receiving end of this all to kind introductory blog post. It was particularly gratifying because Bryan is one of the earliest inspirations for me as a blogger. When there was something called an edublogosphere Bryan’s blog Infocult was both a model and source of inspiration for the bava, although never quite an edublog—which may have been its greatest strength. His approach was fairly simple: write often about everything you find compelling, and over time a digital narrative will emerge.* Few sites have done this better than Infocult, and when it comes to chronicling the narrative of fear and loathing mainstream media has used to frame the web it’s the authoritative resource. Plus, you get more than your fair share of severed feet. 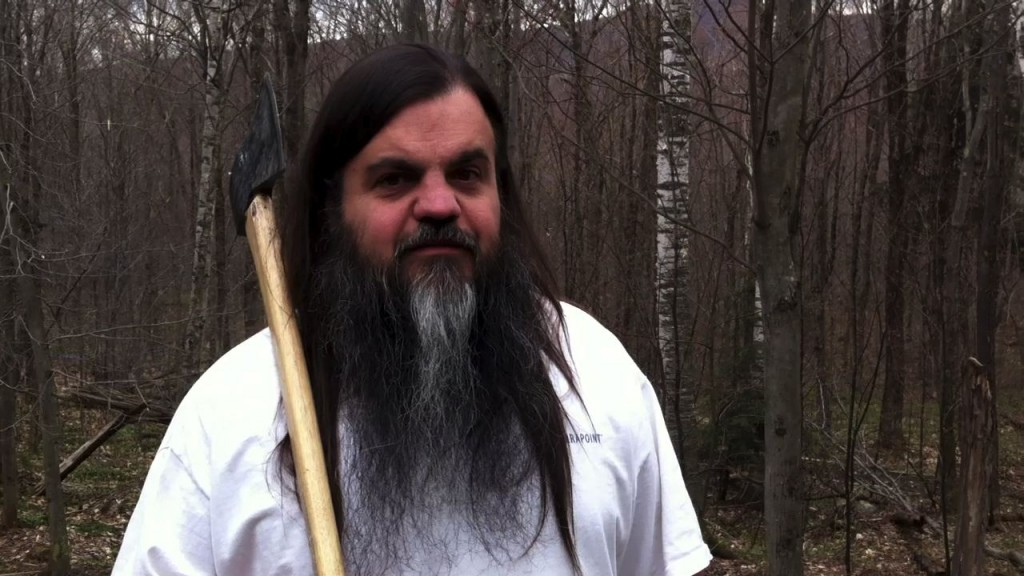 So having Bryan ask me to join him for a discussion was a real treat, and what I found myself coming back to again and again is the power of metaphors to try and make the brave new world of technology that is everywhere defining us more comprehensible. Two of the ideas I threw out were the ways companies like Docker use the metaphor of shipping containers to explain how infrastructure is becoming more and more portable. Containers were fresh on my mind after running the Networked Learning Hot Seat forum session on just this topic. This metaphor seemed to click for a few folks. I also held up the site IFTTT to try and explain APIs. Thinking about the way IFTTT makes integrations and connections between applications seamless, from which I jumped to the idea of the film The Taking of Pelham 1 2 3 (1974).

This idea of a control room where all the various trains on the various train lines running within the NYC subway system are scheduled, coordinated, and managed is almost incomprehensible. This was my metaphor—granted it breaks down quick—of trying to explain how something as complex as the management of one of the world’s largest public transportation system is managed seamlessly behind the scenes through a series of exchanges. This might be how we think about what APIs do to connect the growing infrastructure of data across various sites, with IFTTT being the one with the clearest examples of such an exchange, such as share Instagram photos on Twitter.  I kinda love leaving a trail of mixed metaphors from past and present that don’t entirely work, they are more indicative of my flawed thinking than anything else, and there is value in that, right? 🙂

I also talked Domains, Reclaim Hosting, and IndieEd”-“Tech. In fact, the conversation was a bit of a blur which means I had a blast and was very much present in the moment. I really do love just talking about anything and everything, and I have to thank Bryan for providing the occasion. There will be a video of the session if you are a glutton for post-facto punishment, and I’ll be sure to include it in this post once it’s available online. Until then, Bryan put together a Storify of Tweets from the session that provides an interesting perspective on the discussion.

This entry was posted in presentations and tagged Bryan Alexander, FTTE, indieedtech, infocult. Bookmark the permalink.

2 Responses to The Future of Metaphors Past and Present