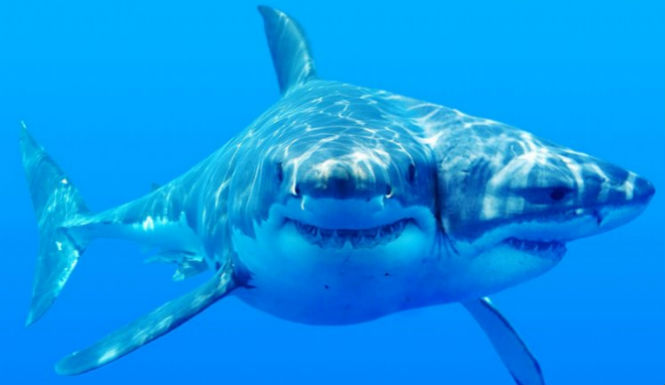 We have yet to begin to consolidate the opportunities that have opened up for in the last decade of the internet, in terms of the most basic stuff.

Jon Udell ended his 2007 “The Disruptive Nature of Technology” presentation discussing what he called the “two digital divides” of technology. You can listen to his two minute riff about this in the clip above. Udell suggests the first digital divide, which many of us are familiar with, is linked to access to the technology, or not. The second digital divide revolves around the mystification of tech by what he terms “the geek tribe” (Audrey Watters gets at this beautifully in her critiques of the Silicon Valley mindset). His bit about becoming a reformed member of this geek tribe by actually trying to explaining innovations in technology in plain, comprehensible language is fundamentally a communication issue.

Udell’s bit about the second digital divide resonated deeply with me becasue it gets at what has been most fun, and challenging, about the edtech space: explaining what I do to someone 🙂 Attempting to understand and then explain the potential of various web technologies to people who don’t live in that space is not easy. The creative challenge of searching for the right analogy or metaphor to make what seems foreign and technical immediately familiar and practical is premised on many failures. That’s why blogging, at least for me, has been such an integral part of the job these last nine years. It’s a simple space that I can seed all sorts of ideas on the fly in a low stakes manner to try and explain ideas I am struggling with. And it also helps that I’ve had to wrap my head conceptually around a lot of this tech myself over the last decade.

I think that’s why I’ve been enamored of folks like Mike Caulfield who continually takes great, entertaining pains to try and explain a wide variety of complex, highly technical issues as free of jargon and assumptions as possible on his blog. I’m not suggesting Caulfield is easy-to-read or simplifying the tech, he’s definitely not. Frankly, I often come away scratching my head and wondering what the hell terms like middleware mean. He comes to edtech as a translator. The same can also be said of Audrey Watters—that’s why the two of them have become indispensible to my understanding of the broader field of tech over the last several years (although Audrey is more given to Brian Lamb-like doom mongering than Mike 😉 ). It’s what immediately struck me about Kin Lane when I met him last year, he has an unmatched passion when it comes to explaining how APIs work and why understaning them is crucial to our ability to remain good citizens of the web. For all three there’s a deep impulse to educate and engage around the tech as it relates to our lives rather than provide a mystical solution to enterprise problems.

So, while the first variety of digital divide centered around access is a deeper political issue that would entail re-imagining the internet as a utility (which I am all in favor of), I  believe the second might be considered part of the domain of education. How can we help fight the mystification of tech with history, context, and application. Rather than chasing the next innovation—as attractive as that can be—the time has come to start framing curriculum for thinking like the web, to quote another Udell classic. But not in a fashion that consigns this endeavor to an undergraduate Computer Science elective, but across all disciplines. How can we begin to frame more broadly how the technical innovations made possible by the internet over the last fifty years are informing the present and shaping the future of just about every element our culture? Engaging that question deeply seems to me one way at the educational imperative of closing that second digital divide.