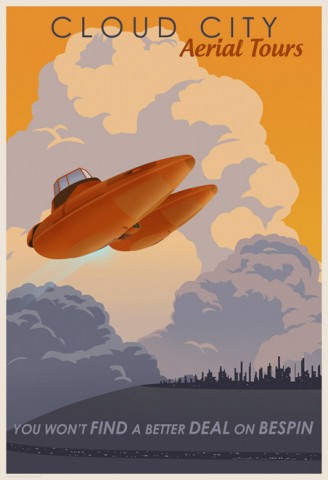 Almost two weeks ago Ryan Brazell and Tim Owens moved both the core files and the databases of UMW Blogs onto Amazon Web Services (AWS). What does that mean exactly? It means UMW Blogs is now in a virtualized server environment that can dynamically expand and contract based on usage demands. It also means our pilot experimentation with AWS ramped up pretty quickly 🙂 But it did so because UMW Blogs was having some serious performance issues over the summer, and we had to act fast to make sure it was ready to go for the start of classes this week.

That couldn’t have happened without the time and energy Ryan and Tim put in over the course of a weekend to make sure it went off smoothly. They shut down the site for a day and a half, and moved both the database and the core files to Amazon instances. What this will mean for us going forward is pretty awesome. We can decide to adjust the CPU resources to the Elastic Computer Cloud (EC2) instance the first week of classes so the server isn’t overrun. We can clone the entire server setup within seconds and do testing and seamlessly integrate new features throughout the semester: latest versions, plugin and theme updates, etc. We can downsize the server toward the end of the semester and over the summer to save some money.

The server is now a utility, and we pay for what we use. This is all the more relevant given some of the usage we previously saw on UMW Blogs has moved to UMW Domains. The cloud enables agility when it comes to a system like UMW Blogs, and it breathes new life into its performance. As we approach the end of the first week of classes we haven’t had any issues (jinx), and if and when we do we can adjust the allocation of resources temporarily to address potential problems.

UMW Blogs is entering it’s seventh academic year of service to the UMW community, and it’s a point of pride that under the stewardship of Ryan and Tim it’s better than ever. I would write up all the technical details and dig into the nitty gritty of the process, but I was on the outside of this one. Tim and Ryan owned this project and made it happen, because lord knows I was out of my depth. It’s a real honor to work with consummate professionals. They worked damn hard to bring this platform into the future, and I really appreciate it. Now if they’d only blog it 🙂