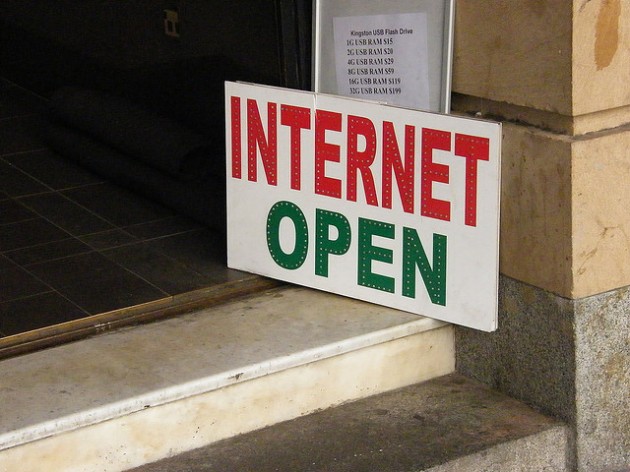 Throughout the first five weeks of the hardboiled Freshman seminar I’m teaching, I’ve taken pains to reinforce how essential it is to read for context. To read for the things that don’t make sense, read for the things you do not know, and read for the ideas that make you stop and think. And in the process take the time to play detective. Look things up. Follow the lead the writer gives you, try and build a context for your reading. What’s more, with the ubiquity of the web the process couldn’t be any easier.

I love the idea of fashioning one’s approach to reading as a series of clues, cues, and details the writer provides to come up with both an emotional and intellectual theory beyond what’s on the surface. It’s a process I spent a lot of time in college working on as a literature major, and I’ve never regretted the time I spent because it kept me entertained and interested—and I learned a ton in the process.

So, in turn, I am starting from the basic assumption in the hardboiled course that the act of reading is not to be taken for granted, but rather something they should all be keenly aware of what they’re reading and what details they are failing to contextualize. I’ve spent a good part of the last three weeks of discussions asking them if they stopped and looked into certain allusions, terms, or names. For example, did anyone stop to wonder, and even do a quick Google search, on the periodical The New Masses Bandini references in Ask the Dust? No one had. How can you get the context of the moment and the reference to the depression era masses that are organizing around alternative political viewpoints if you don’t look this up? You miss something in the reading. You miss something in the understanding. And with the web always already right there it makes the excuses of not doing it nothing short of paltry. Contextualizing and augmenting one’s understanding of any book is that much easier, faster, and more powerful—and it should increasingly be expected of students.

So anyway, I’ve been beating this drum for the last couple of weeks when, as is always the case with the beautiful bounty of the web, my point gets illustrated for me magically on my very own blog earlier today. I wrote a post about last night’s class discussion and referenced this very issue lamenting how few students had stopped to find out more about Friedrich Nietzsche’s The Antichrist referenced by Bandini in Ask the Dust early on in the novel. And the first comment on that post is from a gentleman named Chris (who has no associate with the UWM hardboiled class) who was searching for The Antichrist to make sense of the reference in Ask the Dust. You can’t make this stuff up! How crazy is that? Here is his comment:

I have no idea what this site is. I am currently reading ask the dust for the first time and with all books I instantly love I pay attention to refrenes of an author’s influences. This is what brings me here, I saw the mention of the book The Anti-Christ and as an atheist I am intrigued, hence the google search and link to this page. Anyone know of this book or who it is by? Curiosity has won this time.

How nuts? So, I respond to Chris, all the while marveling at how awesome the web, when Jillian, a student from the Hardboiled course at UMW, chimes in on the comment thread and acts as a respondent and resource for Chris:

Hi! I’m in Professor Groom’s class at UMW and just finished reading Fante’s Ask the Dust for class. The Anti- Christ was written by Neitszche, an existentialist, originally published in 1895. The book not only puts down Christianity, but all organized religion. In class we talked about how Ask the Dust is very autobiographical, and Bandini, in some ways, is a manifestation of Fante himself. Fante was a big fan of Neitszche, and other existentialist writers such as Dreiser and Mencken (mentioned in chapter 1, page 13). H L Mencken, in fact, is the real life version of Hackmuth. I’ll make it simple for you: Fante is to Bandini as H L Mencken is to Hackmuth. Get it? Mencken was Fante’s idol, and, just like Bandini would to Hackmuth, Fante would write twenty page letters to Mencken, send him stories, ask him advice, etc. H L Mencken was also a huge fan of Neitszche.

I hope this helps! If you’re curious about Neitszche or existentialism, we talked about it a lot in class last night; you might find listening to Professor Groom’s radio link to be helpful!

I love that Jillian went beyond providing Chris the simple reference, which is where I stopped, and actually started giving him or her tips on reading the book and understanding Bandini as Fante and Hackmuth as H.L. Mencken. What’s more, the whole ordeal helped me learn that H.L. Mencken, Fante’s mentor and godhead, actually translated Nietzsche’s The Antichrist into English. How nuts is that? Another day on the web, and another mind blown. 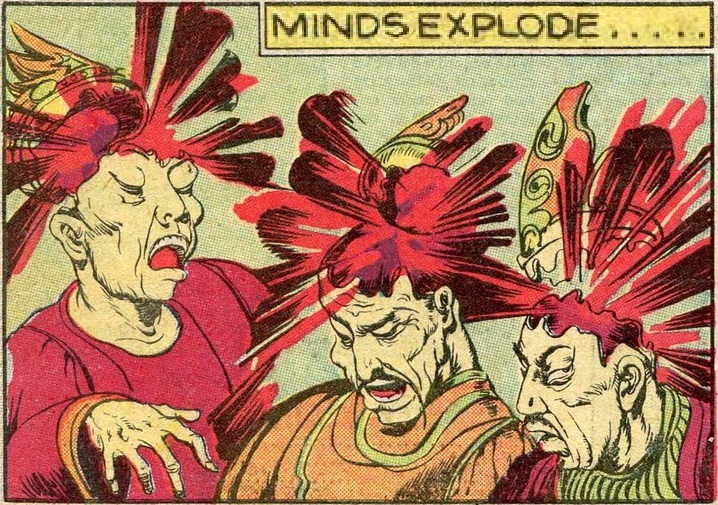 This entry was posted in Hardboiled and tagged Ask the Dust, Friedrich Nietzsche, hardboiled, John Fante, The Antichrist. Bookmark the permalink.