Seven is one of those numbers. I have written before about thinking of my life movements in blocks of seven years. Just about every seven years of my adult life a major change comes a long: seven years in LA, seven years back in NYC, 10 years in Fredericksburg (that’s where it may seem to break down a bit, but I’ll explain), and now going on five years in bella Italia. But before you throw me under the bus for bad math, I believe I can close the gap between the 10 years in Freddy and the 4+ year in Trento. You see, for almost three of those years in Virginia I was working with the great Tim Owens to hatch the plan and then build what is Reclaim Hosting. This is something we codified at city hall on this day in 2013, and for that I am still ever thankful. What’s more, this logic preserves my theory that major life transitions happen every seven years, and this is the one that has made all the little transitions over that 7 year period, like moving to Italy, possible. Long live Reclaim! 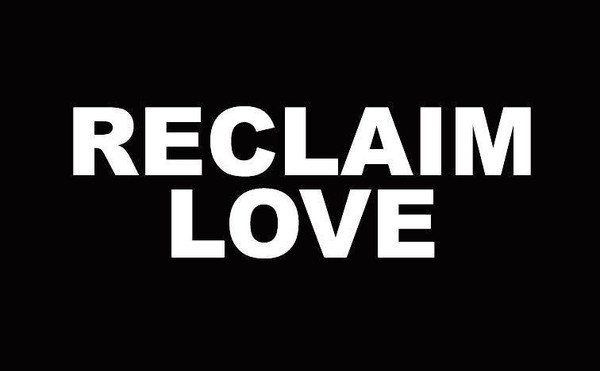 So, are you with me? Are you ready to buy my self-help book called Seven Years to a New You? I’ll host regular webinars, get you on my mailing list, and even keynote your kid’s seventh birthday party, you can never start becoming a successful business person too young!

More seriously, I have already written about Reclaim’s Lucky Seven which praises the brilliant team of seven we are right now, and how much ass we are kicking on a daily basis. YEAH!

But the other piece I think about a lot is the road to get here. I remember sometime in 2014 when it seemed that Reclaim might be a bit more than Tim running a single shared hosting server for a thousand people off the side of his desk for $12 a pop. There was a moment that year when things changed for sure, but I already wrote that long short history.

The thing I am thinking about these days is how long it took Tim and I to become expendable. To be clear, Tim and I are still very much a part of the day-to-day, but if we weren’t I think Reclaim is now in a situation where that would not be a show stopper. While I have always been replaceable, there are still a few things in Tim’s head we probably need to extract, but apart from that we have all but operationalized the work we do at Reclaim Hosting. This is a gigantic achievement, thanks in great part to Lauren Brumfield‘s organizational acumen! Because once you move beyond the “big idea,”  drumming up interest, and the long, ongoing work of supporting folks, the real challenge and power of a small company like Reclaim is to create an organizational framework where others can join the culture and thrive. That is arguably the biggest challenge a company faces after it has a modicum of success; the ability to move beyond the mentality of everything depends on what’s in this person’s head or how this person frames it, etc. To last it needs to move beyond the “cult” of the founders and become a shared vision that everyone feels they can join in, take up, and make theirs.

When I was talking to Martha Burtis about Reclaim back in 2014 or so I remember her suggesting that you can’t run a business always doing all the work. This is a fuzzy paraphrase, I’m sure she said something smarter and cooler, but the jist was was going full blown with Reclaim as a company is going to take a group of people that share a sense of the work’s importance, and believe in what we’re doing. I wondered at that time a) was that even possible? and b) how long would that take? Well, I can answer both those questions: a) Yes, it is definitely possible and b0 in my experience it takes about 7 years, Martha 🙂

Seven Years also marks the beginning of a new era for Reclaim Hosting, we are tight enough organizationally that we are all comfortable taking the shuttle to the cloud to provide a whole new facet of hosting for our community, and I think that further reinforces my point about seven being a magic number. Are you ready to buy this self-help guru’s book yet? Are you?! Cause while I might be an asshole, I’m am definitely not wrong, Walter!

This entry was posted in Uncategorized and tagged happy birthday reclaim. Bookmark the permalink.

1 Response to 7 Years of Reclaim Hosting