A Domain of One’s Own Elevator Pitch? 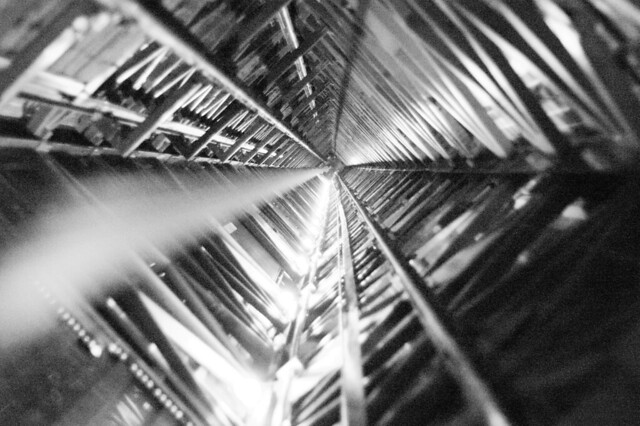 Last night I was invited by Steve Hargadon to talk about Domain of One’s Own as part of his Future of Education series. It was a fun talk because I don’t really have a pitch for Domain of One’s Own as of yet—although it quickly became apparent that’s what some folks were looking for. The idea is still free-flowing, top-of-my-head thinking about our work at UMW over the last seven years starting with the Bluehost experiment to UMW Blogs to ds106.  In fact, as I noted earlier today Haley Campbell may be the one who is most effectively communicating the spirit behind this initiative.

As for the Domain of One’s Own elevator pitch (which I was asked to give by Steve to placate  the back channel’s demand for clarification), I’m really not overly interested in simplifying the idea too much at this point. I would rather it remain a bit amorphous and undetermined. I want it to be shaped by those who participate in the process, and by extension, define its contours. With UMW Blogs, and ds106 as well, we found there’s a real value to letting the meaning of an initiative like this emerge without too quickly packaging it as an eportfolio or personal brand. In my mind it’s a discursive practice whereby the meaning emerges as a result of the ongoing thinking and participation, to know it you must become part of it—-but I’m not sure too many folks would appreciate that as an elevator pitch!

I had fun with the chat room last night, they were pretty feisty–which in turn got me riled up. At some point I started repeating: “THIS is the antidote to the nonsense!!! THIS is the antidote to the nonsense!!!” The conversation went from Domain of One’s Own to MOOCs to me going at it with the chat room—now that’s the arc you want your presentation to take 🙂 Anyway, if you are interested the video archive of the presentation is here (which will let you see the chat which is important to get a sense of my reactions) and then there’s the straight audio here. Finally, the talk was cross-casted to ds106radio, and there Grant Potter had some fun sampling some Lebowski bombs over the discussion (my favorite version).

4 Responses to A Domain of One’s Own Elevator Pitch?