I’ve been watching Alan and D’Arcy do the 365 photo challenge for more than a decade now, which struck me when I read that fact. I envied the push, but without a phone until two years ago, the idea of always having a borrowed DSLR on my person seemed laborious, if not impossible. I flirted with joining the fray, but was keenly aware of my limits. I resisted the urge. This changed in October of 2015 when I finally broke down and got a phone. I haven’t regretted the decision for a moment, but sometimes miss the shock on people’s faces when I informed them I never owned a cellphone. The phone has been clutch for tethering when I need to take care of work for Reclaim Hosting on the road, but even more awesome than that for finally having a camera in my pocket.

I love taking photos. The satisfaction of capturing a decent shot every so often is truly rewarding, not to mention how purely it feeds my deep desire to capture and archive everything. Add to this the fact that I moved to a pretty spectacular part of the world, and my photos benefit from a natural advantage in terms of subject matter. I have been milking the beauty of Trentino regularly for over two years now. But after reading Alan’s post about another 365 challenge in the bag, I figured I’m at the point where I can actually do this pretty easily. What’s more, it will help me accomplish one of my modest goals for 2018: posting and organizing my photos on Flickr in a timely fashion. So, I joined the 2018/365 group on Flickr, and I’m officially in the mix.

So far, so good. I have successfully posted a photo for the first 8 days of 2018, which feels good, and I just happened to be on ski/snowboard vacation in Alto Adige which means the sites where a bit more intense than usual. What’s more, it features the little bavini that make it all worth while. So, here are the first 8 of 2018, here’s to 357 more! 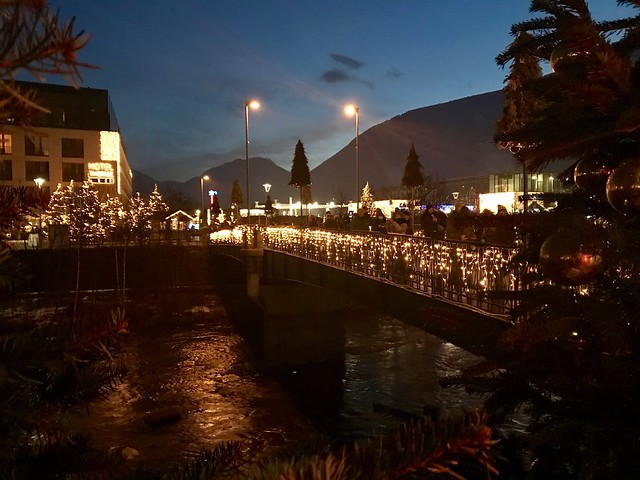 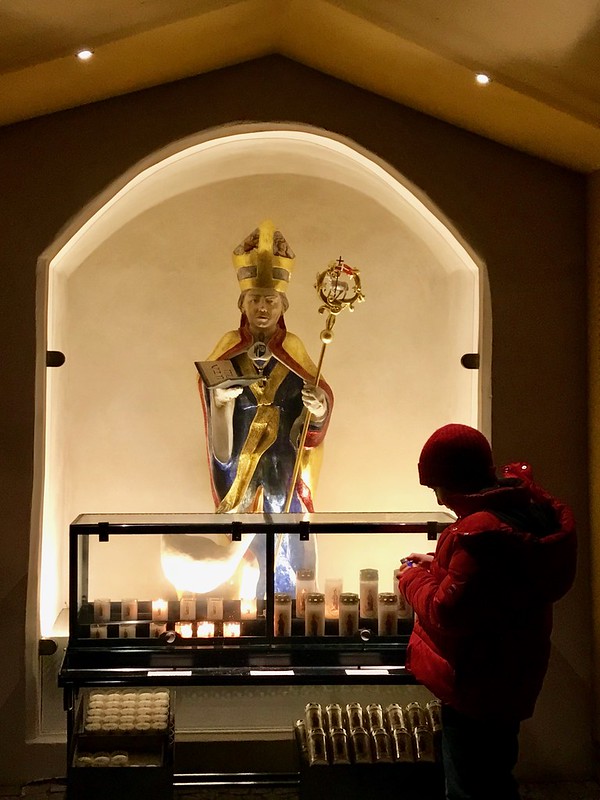 “Saying a prayer for the new year” 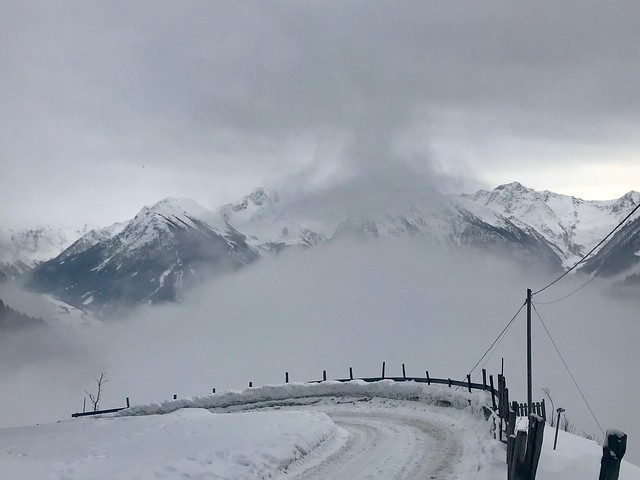 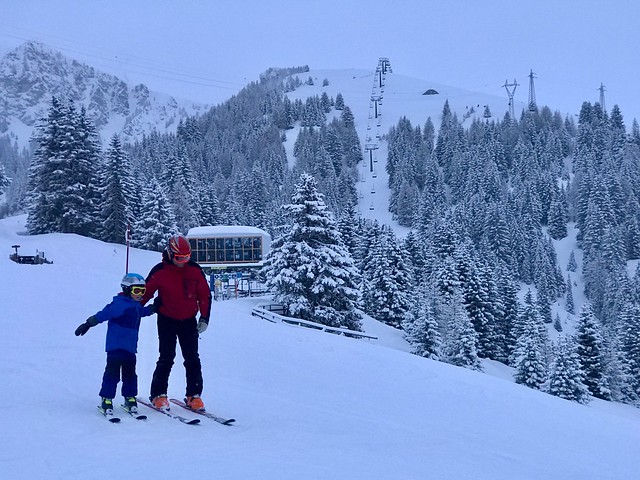 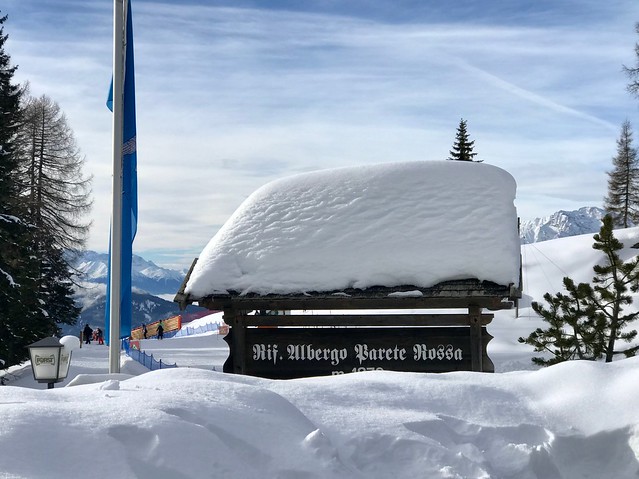 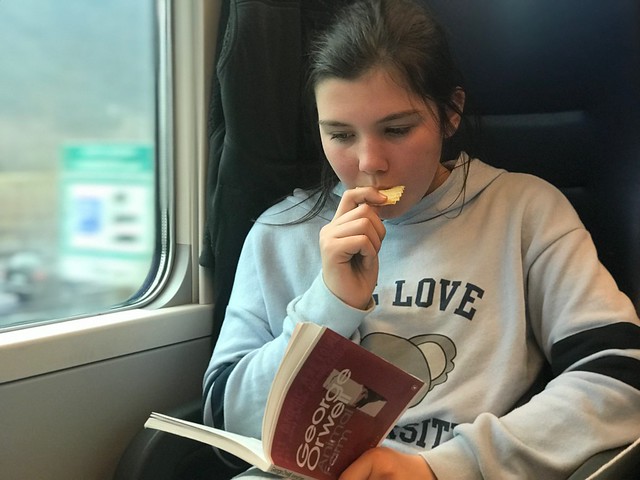 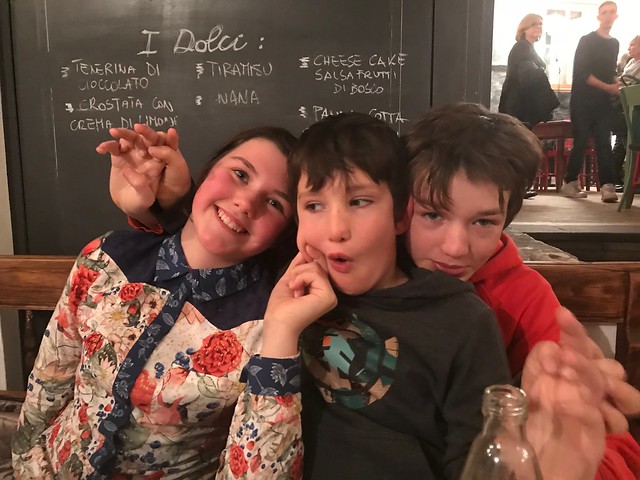 This entry was posted in Flickr, fun, pictures and tagged 2018/365, fun, photos. Bookmark the permalink.