And you may find yourself in another part of the world

I found myself thinking about the Talking Heads song “Once in a Lifetime” quite a lot this last year. It’s been 11 months in Italy and I am feeling only a bit less like a tourist. My Italian comprehension is getting decent, and I am finding I have some basic conversation skills, though basic needs to be underlined here. The question I get asked fairly often here is whether I miss America. Not really. I wondered the same thing about 11 months ago as I was preparing for the move, but that has not been an issue. I imagine I will some day, but watching the colossal shit show that is the US presidential election from afar—in between mass shootings and unchecked police brutality—the vision of America you get from abroad inspires no sense of longing. And while I know that is not all, I’ve lived it long enough to appreciate an extended break. That said, there are a bunch of people I miss dearly, and I’ll get to see some of them when I return for a bit in October. 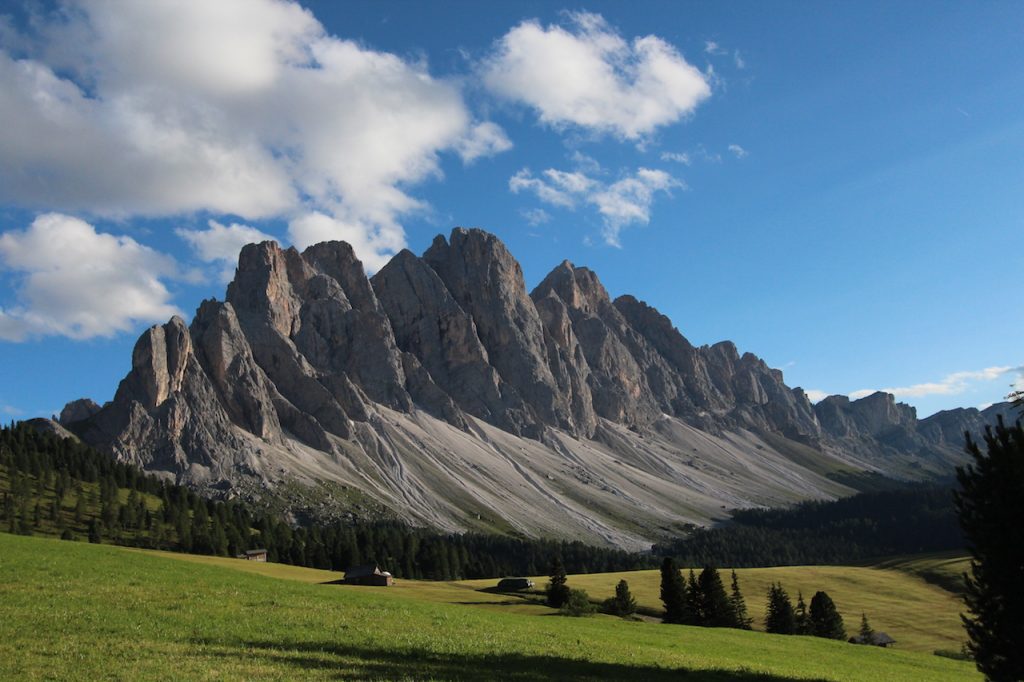 One of the surprising things about my new life in another part of the world is the scenery. I have been obnoxious with the number of gorgeous images I have taken of the mountains here in Trentino/Alto Adige. And the running joke amongst my Italian friends here is how much more I love Trento than them 🙂 Anyway, you really can’t stay in Trentino for any extended amount of time without starting to spend at least one day of the weekend (usually Sunday) hiking a mountain. There are so many crazy gorgeous valleys with seemingly endless vistas, one more gorgeous than the next. I’m no mountain man, but I am slowly but surely starting to dig the idea of hiking for a couple of hours. The climbs are usually between 500 and 750 meters up reaching altitudes from 1700-2200 meters. Child’s play for the locals, but it’s proven to be a workout for me. The kids are even getting used to these gite. Last Thursday we hiked val di Funes, you can see how otherworldly the scenery is there. It’s like a verdant Death Valley—if that makes any sense. While hiking around I had dreams of shooting a spaghetti Western. The region is famous for the Dolemiti mountain range, these limestone alps cut an impressive figure on the horizon. They’re referred to as the Dolemite in Trento, which for some invokes the indomitable Dolemite of 1970s blaxploitation fame. That fact was certainly not lost on Noiseprofessor, look closely now: 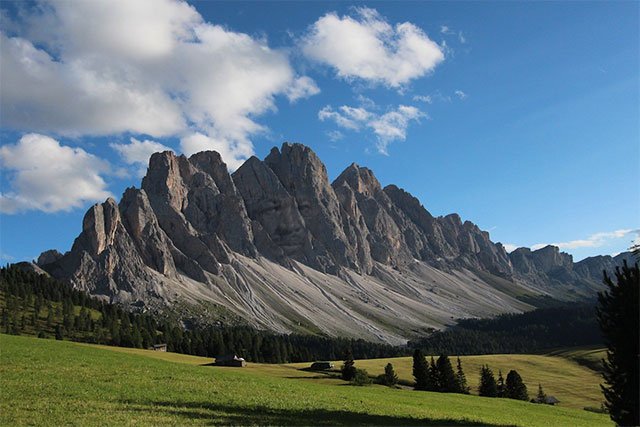 I have a ton of photos I’ve taken over the last several months featuring the various valleys and mountain ranges we’ve visited. And while I’ve been slowly getting them up on Flickr, I want more! So the other day I secured a domain titled dronemite.com inspired by Kin Lane‘s and Isiah Vanderford’s Drone Recovery project. Not sure I’ll actually do anything with it given I don’t even own a drone yet, but the hikes are not going away and having a drone in some of these valleys would be totally sick. A month ago we went on a hike in Val di Rabbi (a small valley off Val di Sole) and went across a 300 foot high suspension bridge (what the Italians call a ponte tibetano, or Tibetan Bridge) next to a gorgeous waterfall. 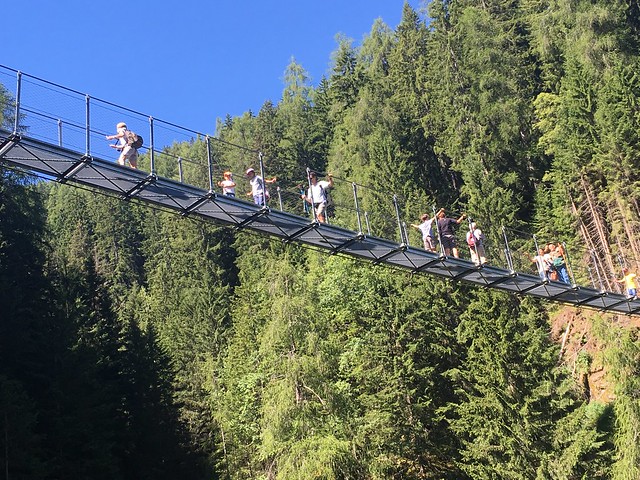 Having a drone on this hike would have been insane. That said, I have to do some research on drone policies here given I haven’t seen too many, but I may soon have a new weekend hobby 🙂 If you would have told me a year ago I would start looking forward to 3 hour hikes at ridiculous altitudes I would have told you this is not my beautiful life?!