The great Paul Bond and I did another installment of the bavatuesdays film festival, which means we are on a three week roll after a long hiatus. I’m hoping we can move off Google Hangouts for this coming Thursday’s episode of Danger: Diabolik (1968), but we’ll see if dreams can come true. Once again the conversation was a blast, and we covered a lot of ground as Paul notes here. Kill, Baby….Kill! is Bava’s homage to Hitchcock‘s Vertigo as well as a return to earlier themes he explored in Black Sunday (1960), but this time in color and with a particularly counter-cultural frame (at least that’s my argument). Paul and I also discussed how much this film reminded us of Kubrick‘s The Shining (1980) in terms of spatial disorientation and creepy ghosts of young girls. That last bit was inspired by Rob Ager’s brilliant video essay on spatial impossibility in The Shining.

Below are links to the various moments we talk about throughout the episode. Some of the scenes are included in the episode, but given the entire film is on YouTube I figured I’d take a little time and share each moment in the film we discuss at some length. In fact, this is a practice I want to try and do more when the film is available online, particularly for episodic film discussions like this. Anyway, that’s another bava in the box! 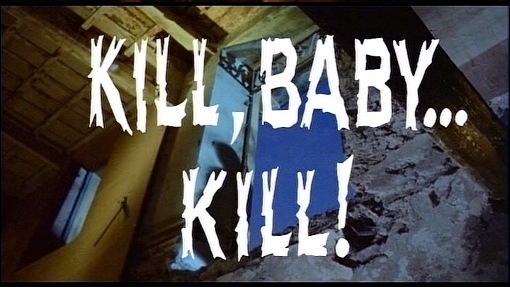 Paul Bond’s GIF of the swing shot from Kill, baby….Kill!

23:11: Melissa appears at the window to the innkeeper’s daughter 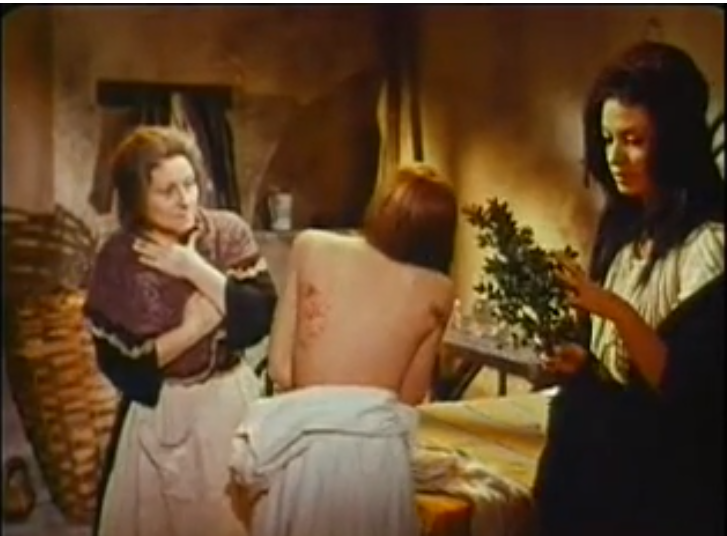 38:15: Melissa greets the coroner followed by the disorientating staircase 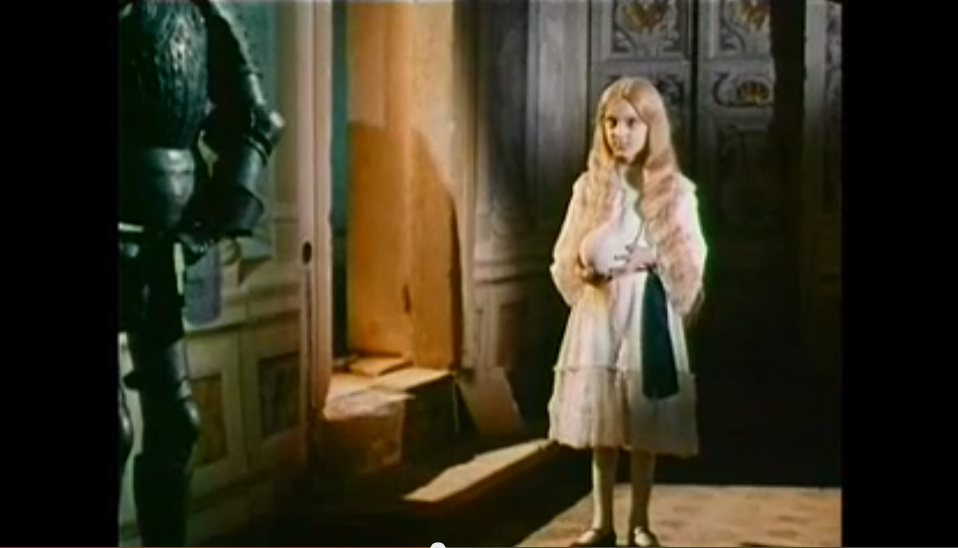 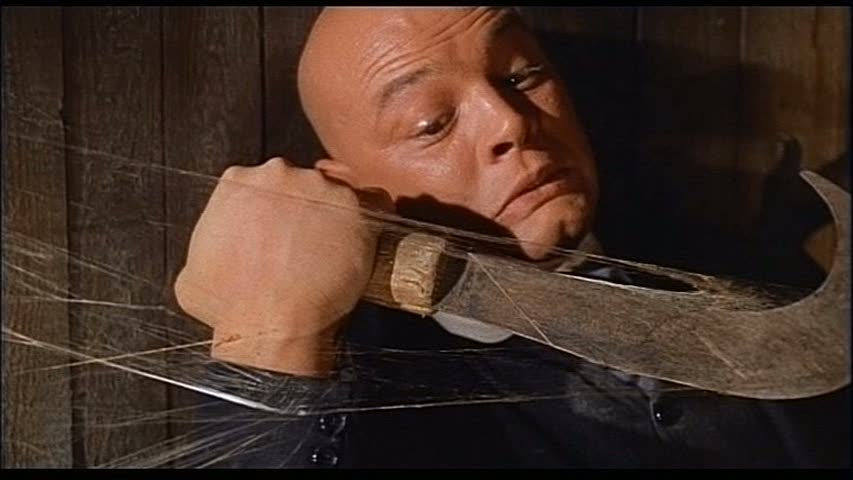 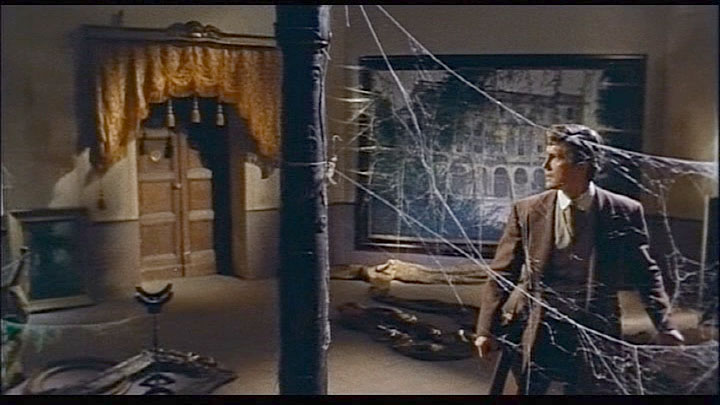 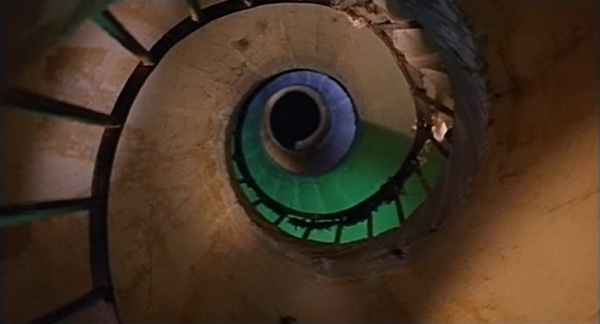