Well, this week’s stream was a train wreck. Luckily I could do some post-production to excise close to 25 minutes of mistakes. Audio continues to be my bane, but luckily the bava has always been a “b” blog. Special thanks to Meredith, Lauren and Taylor joining the live stream for letting me know my audio was not working so I could salvage a fairly decent 26 minutes of the show post facto.

The benefits of marketing yourself as a brand has been explained from every possible angle. Tressie McMillan Cottom offers another idea in the 5th #BigHomieTips: “Don’t.” pic.twitter.com/UpyQc0KNIL 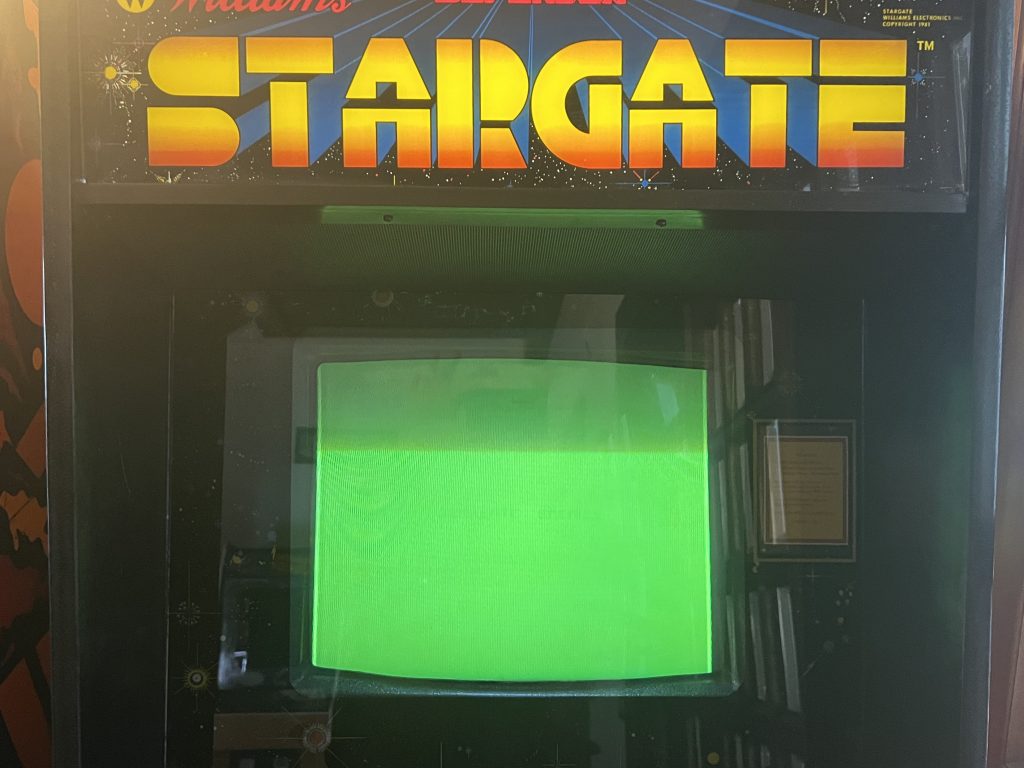 Tess and I watched True Grit (2010) — my second time, Tess’s first—and we loved it. The writing in this film is just amazing, and Hailee Steinfield puts on a career performance in her first first film. Here is a clip from Mattie Ross negotiating with a horse trader, it is amazing!

We also watched the first two episodes of Severance, which I enjoyed, but had the strange feeling I had seen it before. It is very much like a self-conscious Black Mirror, but not sure it can sustain on just the one conceit—that said the acting is on point and I remain compelled. Also, the fact the tech company that the story centers around is called Lumon Industries was not lost on me, I wonder if Wiley can sue over one letter 🙂

I also watched an hour-long Untold documentary on Netflix recounting the Malice in the Palace incident back in 2004 when a full blown brawl cum riot took place at a Pistons Pacers game in the palace stadium in Auburn Hills. I had heard about this in passing, but not being a huge basketball fan it was just surface, but watching the documentary and seeing it was crazy. A lot of interesting ideas about thugs in sports and the racialized condemnation of the media weaved into the career altering fight for players like Jermaine O’Neal. Also the insanity of fandom and the ridiculous expectations for these young players, it does reinforce a growing inclination to avoid professional sports more generally given it can bring out the worst in everyone and is all too often the bastion of a pernicious nationalism.

Anto and I tried to watch Bigbug (2022) on Netflix, a film about  futuristic house with android servants and smart appliances that attempt to protect their masters from the cyborg revolution. Maybe I had a hard time with the comic translation of this scifi dystopia, but the two registers didn’t work for me and I abandoned it after 30 minutes or so. We then tried to watch Tammy (2014), which was equally as bad—although I do like Melissa McCarthy at times a lot. Netflix can really suck you into some horrible choices, I am increasingly hating that service.

Finally, whenever I have those frustrating Netflix experiences I go back to the vault and pull out a old and arguably equally bad film like Continental Divide (1981)—but at least it wasn’t on Netflix 🙂 This was John Belushi’s penultimate role, which has him auditioning for the romantic comedy genre. Not sure it is really his strength, and the remarkable thing about this film is how unfunny he is throughout most of it. The other remarkable thing is Tony Ganios (Perry from The  Wanderers or, “leave the kid alone”) playing a Brooklyn football star come pre-historic mountain man. The above scene has Blair Brown, the ornithologist Belushi comes to interview, have a play-acting attack/love scene in the woods while Belushi watches. It’s all so bizarre, but I loved it.

Dante presiding over the Saturday market in Trento pic.twitter.com/RwdiWElkhE

This entry was posted in bavaweekly, Streaming and tagged bavaweekly, streaming. Bookmark the permalink.