Coffee and #ds106 at FredXchange 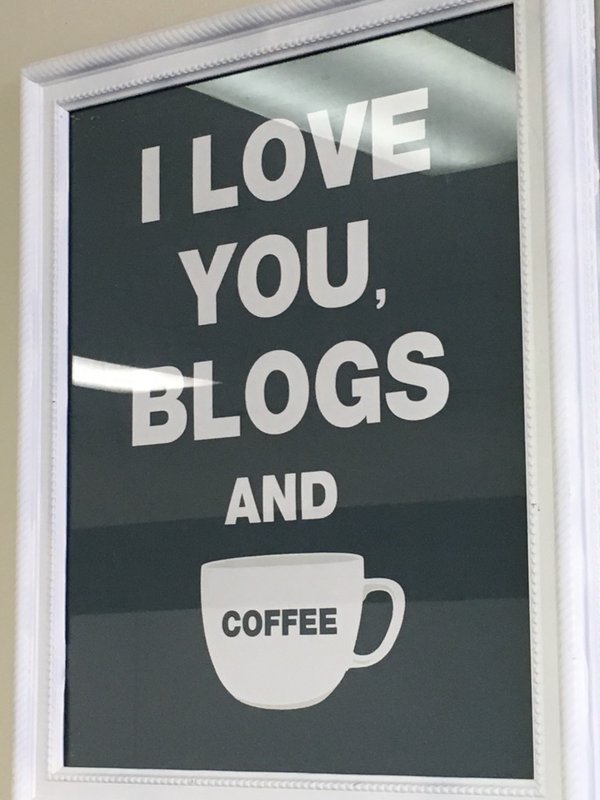 I am back in Fredericksburg for a few days for some business and house cleaning. I head up to NYC on Tuesday, so it will be a fairly quick turn here, but it’s always exhilarating to spend some quality time with my pardner Tim Owens. Yesterday was particularly eventful because we we’re invited to talk at an Open Coffee Event hosted at the Foundry, the new co-working space  in Fredericksburg brought to you by the good people of the FredXchange. 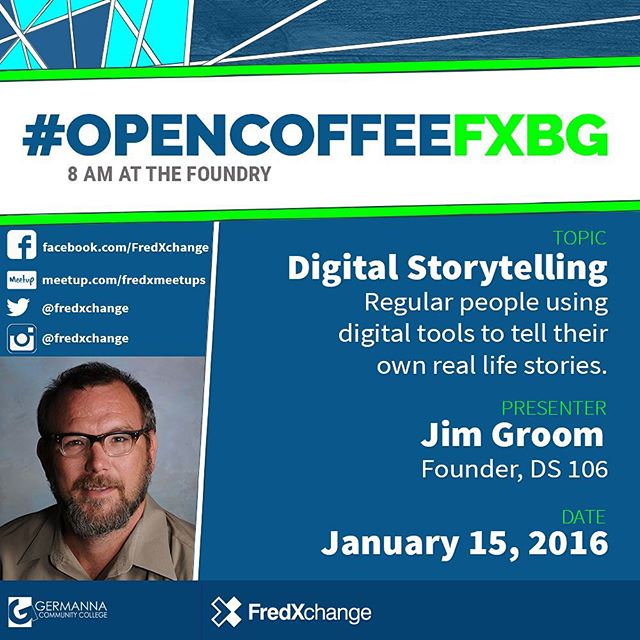 The story of how this came about is another bizarre testament to the wonder of the web. Libby O’Malley, one of the movers and shakers behind FredXchange, emailed me out of the blue a few weeks back asking me if I wanted to talk with the folks at the FredXchange about the venerable and righteously right ds106. She informed me that she had found out about that international gem through doing a google search for “Digital Marketing Degree,” and ds106 was mentioned as a free alternative in an article that was a top-hit . I think it may have been this article, but I’m not sure. Look ma, no SEO!!!

Crazy, I told her I am in Italy living like a pimp daddy in the old country, to which she suggested I come in via Google Chat. As much as I love the internet, I hate remote presentations. They can be done well, but the amount of work it takes to create the conditions of a good remote presentation versus simply being there is staggering. That said, I did know I would be in Freddy for a few days and threw that out and she agreed. I’m glad she did. 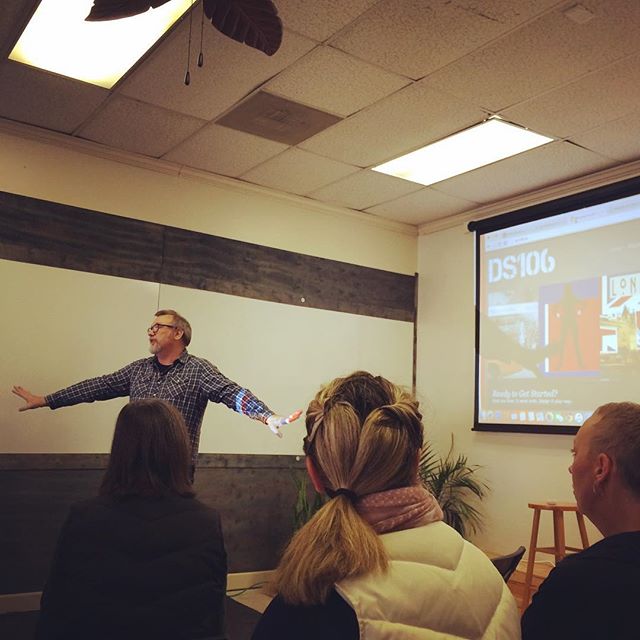 I have been in repose in my mountain villa in Italy mustering as much thought leader mojo as possible. It’s hard work, and I don’t recommend it for the faint of heart. Being a visionary is extremely demanding, especially in a country that is steeped in the hairy legacy of Lucio Battisti. But ed-tech pioneers persevere, and I knew it was time to get back on the road after 3 months of intensive meditation. And what did I do? I got nostalgic about the past—but I blame that on my new surroundings.

More seriously, I hadn’t presented for a few months, which is a good while for me. It felt good to talk about ds106. It just never gets old, and once I get going I feel as passionate about it as I did in 2011. It was pure in my heart. Tim and I didn’t have a presentation prepared, or even a plan really. We talked briefly about an outline on the car ride over. Early days of the Bluehost experiment at UMW -> UMW Blogs -> ds106 -> Domain of One’s Own -> Reclaim Hosting. It’s interesting to look at that narrative progression and to see ds106 at the center of the story. I think that’s pretty accurate. ds106 galvanized a community, brought Tim and I into contact, and reaffirmed that the Domain of One’s Own experiment wasn’t all that crazy at scale. I took the first 10-15 minutes talking about the Blue Host Experiment, UMW Blogs, and the beginnings of ds106, and Tim took the last 10-15 minutes talking ds106, Domain of One’s Own, and Reclaim Hosting. 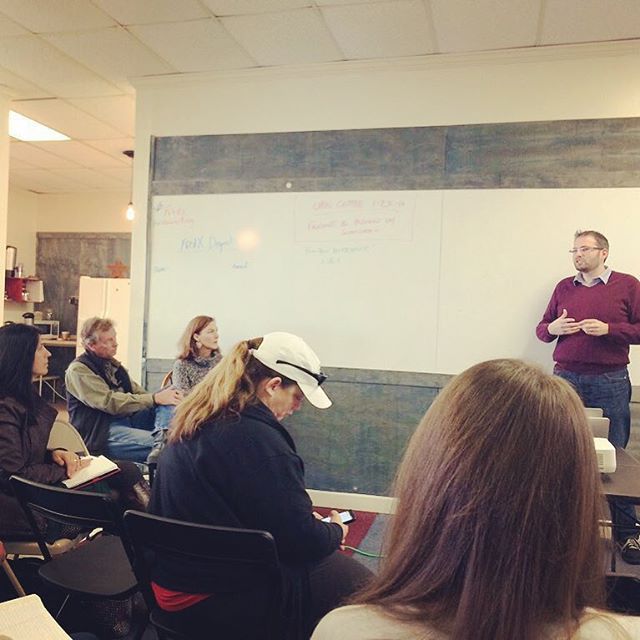 It was quite fun, and I really enjoyed being back in front of a group of people talking about this stuff with Tim. One of the things about my work with Tim that is so rewarding is that we truly do have an amazing partnership. We agree on the fundamental principles undergirding Reclaim Hosting: fierce independence and freedom online! What’s more, we push each other to keep going further. Tim has an insane standard for the quality of work and support that defines Reclaim, and every day I wake up knowing that it is the goal. When people come to Reclaim they get the best ed-tech support anywhere. Period. I stand by that statement. Try me, I dare you.

It was awesome to be back in Fredericksburg hanging with Tim Owens sharing the work we’ve done thus far and planning for what’s to come. In short, taking care of dot.bizness.

This entry was posted in digital storytelling, Domain of One's Own, reclaim and tagged ds106, FredXchange, reclaim, Tim Owens. Bookmark the permalink.