I recently blogged about Andrew Allingham’s video essay for ds106 last Spring,he was a phenomenal ds106er and we have been in contact this last year because he is writing the screenplay for a DTLT sitcom we are planning on doing. More on that in the future, but Andrew’s penultimate post for ds106 before he stopped blogging (WEAK!) went viral on Reddit two days ago.

It’s a brilliant post, and it basically explains the difference between a buttload, boatload and shitload in technical terms in the post, and then creates a very useful infographic. 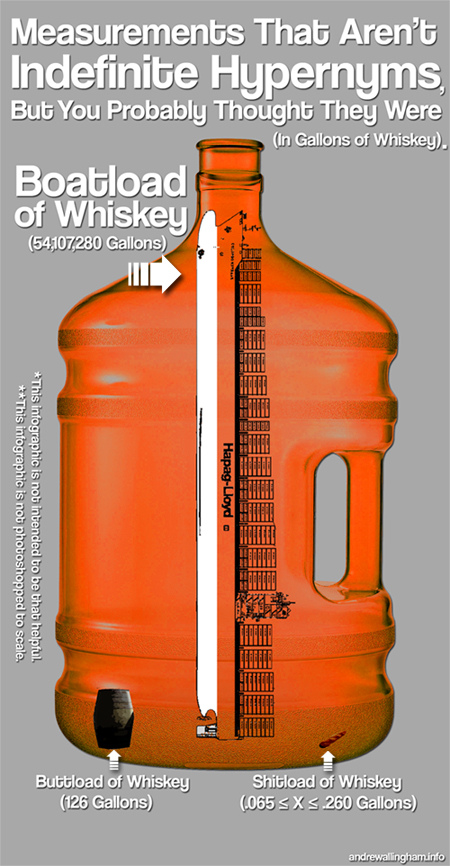 What’s more, Andrew shared the particular stats of this hit with me before they shut the server down and they are by far the biggest numbers we’ve had yet in terms of ds106 or UMW Blogs going viral, here they are according to Google Analytics:

After which Site5 shut down access to the site and soon after left the Reddit front page as a result. After seeing those numbers I understand why Site5 shut it down. Holy hat! —those are insane numbers and the fact that #ds106 work is going viral is not surprising to me. Andrew’s a genius, and it took the internet almost a year to figure that out, but they finally have because his stuff is still up and he let it go. So I just want to throw a huge congrats to Andrew Allingham, and use this post to ask him formally—why the hell did you stop blogging?!

This entry was posted in digital storytelling and tagged Andrew Allingham, ds106. Bookmark the permalink.