Masters of Our Domain Names: UMW to Pilot Domain of One’s Own 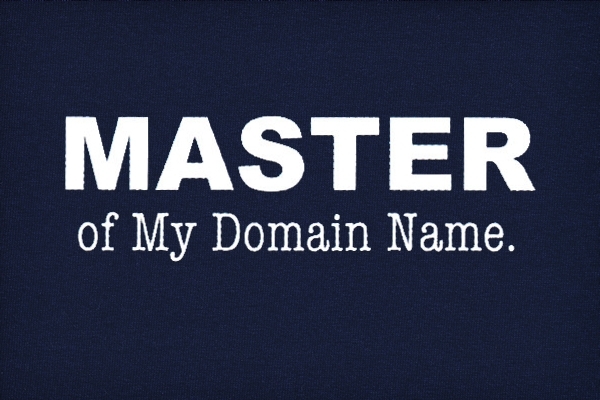 What’s gotten lost in all the attention around the ds106 Kickstarter is the fact that on Friday DTLT sat down with UMW’s Chief Information Office, the inimitable Justin Webb, to work out the details for an initial pilot launch of a Domain of One’s Own at UMW for 200 to 400 students starting this Summer and continuing throughout the 2012/2013 academic year.

What does this mean? It means we’ll be providing personal domain names and web hosting for anywhere from 200-4000 students that will be used in a series of courses over the the coming year. This is born out of the idea that we want to help students consider taking responsibility for their online identity, as well as explorE the implications of what it might mean for them to take control of their work and manage their own portfolios (howe ver we understand that term). The idea that we can do this in partnership with the Department of Information Technology (DoIT) just reinforces how important giving students control over their online identity is at UMW. What’s more, none of this could have even been considered on such a scale without Justin Webb’s support and understanding of just how important this is to the evolution of UMW’s vision of teaching, learning and instructional technologies.

What’s more, if this pilot is successful we’ll be considering giving every incoming Freshman in the 2013/2014 academic year their own domain and webhost to experiment with. So this emerging pilot is the test run for a much bigger and more radical approach to make students nodes within a larger network of the intellectual community that in many ways would transform UMW Blogs into a framework not unlike ds106’s site for a variety of classes, communities, etc.

Now this is exciting!

This entry was posted in dtlt and tagged domain of one's own, dtlt. Bookmark the permalink.

16 Responses to Masters of Our Domain Names: UMW to Pilot Domain of One’s Own