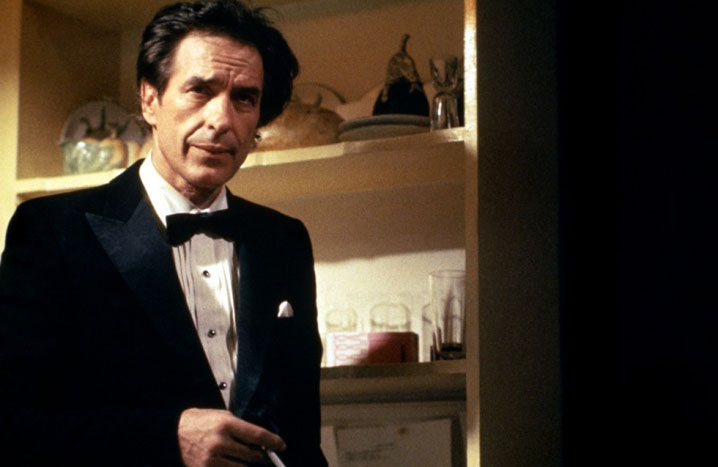 For over a year now I’ve been part of the Digital Learning Resource working group (along with 15 other representatives from a range of public colleges and universities) run by the State Council of Higher Education for Virginia. I’ve already written about my excitement at witnessing this committee morph from a routinized exploration of e-textbooks to a much more relevant focus on the broader landscape of open, online learning. It’s been a wild ride, and I have been having a lot of fun all the while talking about some of the implications if public colleges and universities start sharing and collaborating on the work we are doing in this space.

It’s been a vision of DTLT’s ever since UMW started experimenting with WordPress Multisite (which eventually became UMW Blogs), and its seemingly limitless possibilities for aggregating and connecting work from students and faculty from around the state. A framework for illustrating how networked, open, and digital technologies could augment the work we all do as public colleges and universities within Virginia. Realizing such visions are slow going, but I can’t help but get excited as the fruits of the last year of labor with the Digital Learning Resources working group manifest as the OpenVA conference in two weeks (registration closes this Friday, see the draft schedule here).

There are many folks who discount out-of-hand the power of working within institutions to effect cultural change, but I’ve since fallen out with the reactionary rhetoric of  crisis in higher education since the heady days of EDUPUNK in 2008. As corporate-driven MOOCs frame the perfect narrative for cutting public funding in higher ed, there’s never been a more crucial moment to reinforce the importance of the state’s sustained investment in public education. And for me that’s exactly what OpenVA is about. I’ve seen the amazing things happening in public higher ed around the state of Virginia, and if we can’t come together as an entity and start demonstrating why the public’s investment in us, the people who work for the people of the Commonwealth of Virginia, is far greater than its lifeless, imagination-bereft investment in conglomerated, corporate solutions when it comes to educational technology, digital resources, etc. then shame on us. It’s our responsibility to step up and demonstrate there is another way.

I’m tired of the complaining. I’m tired of hearing this and that isn’t possible. I think UMW’s DTLT has made it insanely clear anything is possible within this space, and it is time the state government understand that as well. Joe Ugoretz wrote recently about the idea of an emerging Doitocracy, the idea that credit comes after doing, not before. And those who do most get the most credit, I like that, particularly given how many times I’ve heard nothing could be done with a state agency like SHCEV in such a working group—why not? They’re state workers too, and I can’t but help believe that people truly want to see education thrive in the future, and that public institutions like UMW will remain affordable spaces that fund critical thought, research, experimentation, teaching, and learning outside of the crass market pressures that everywhere pervade. It’s essential to the health of our culture, and it’s worth working very hard for. Hell, it’s worth fighting for! Who wants to sit by idly and call the play-by-play on twitter as MOOCs rip through our institutions leaving a shell of an already decimated public funding base? Not me, I want to fight that vision of the future with one we can create together.

In two weeks UMW will be hosting a statewide conference that Virginia Secretary of Education Laura Fornash will be attending. The day will contain a rich, diverse series of ideas and practices that will showcase the wide array of homegrown innovation happening around Virginia’s pubic institutions.  What’s more, the state is looking to us to help them identify new innovations for promotion and policy emphasis. I’m not a politician, hell, I’m downright impolitic, but god knows we need to start taking the innovations and experimentations we are doing around the state of Virginia and making them visible so that they can be funded. What’s more, we need to start remembering that we make this system run, we are the people it wants us to elide. We need to set an agenda around open education in Virginia, we need to influence that policy, and start framing the future of public higher education in this state beyond the vulture-ridden vision of capital-driven efficiency. We need an investment in the people that have been framing those innovations all along. This is EDUPUNK with a policy, don’t let them sell us back out ideas, make them further fund what we all have already paid for!