I found myself thinking a bit about ds106 this weekend after Paul Bond asked me to look into a specific issue with a student’s site not syndicating. I got it working by deleting and re-adding the tag, but still not sure why or how that fixed it, but it prompted me to think more generally about that ridiculously amazing experiment cum community that was, is, and forever will be #4life. It’s crazy, it is still got active feeds from close to 1000 sites, there are almost 100,000 blog posts, not to mention 1000 assignments created that have almost 18,000 examples completed. It costs $20 a month to host, and I have to say it flys like an eagle on Reclaim Cloud. 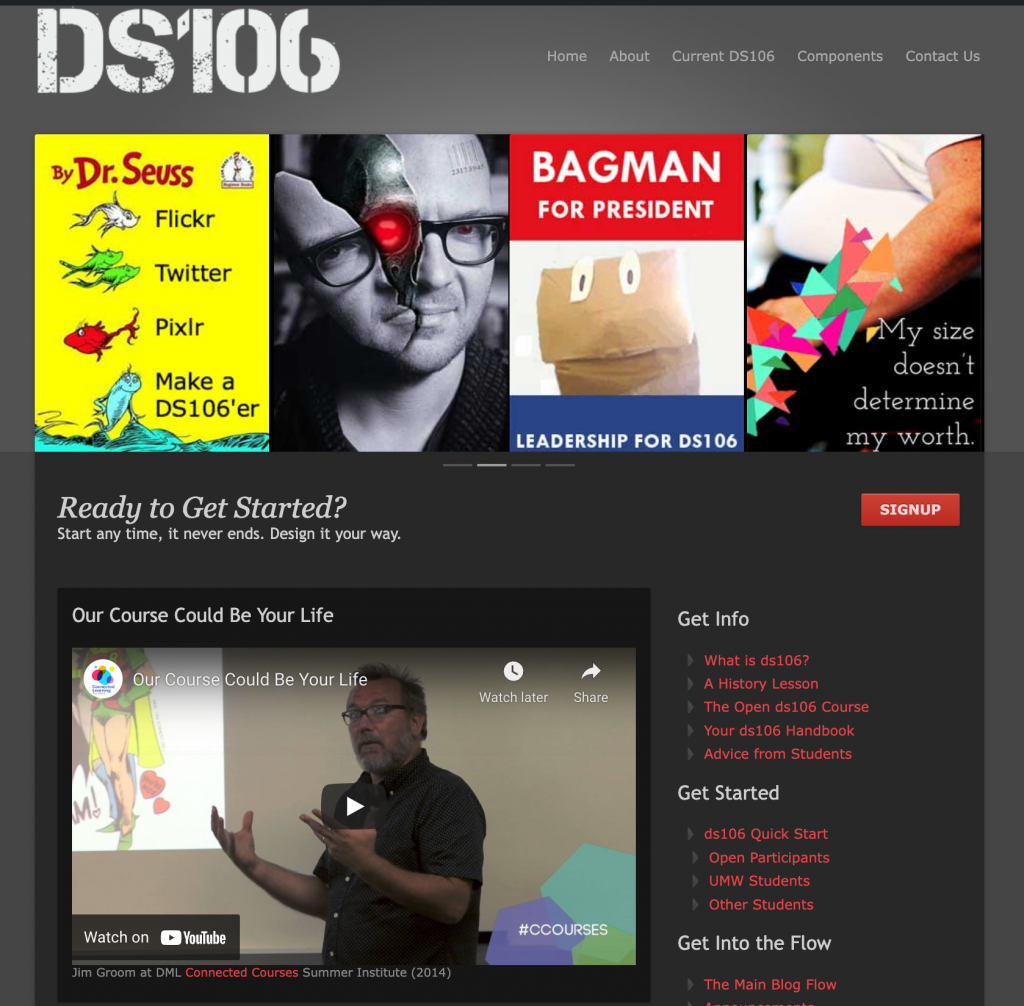 The Daily Create is its own community entirely, and that has been going strong for more than a decade, and then the mighty ds106radio that saved my life? Can we even count the radio? The whole thing is nuts, it shouldn’t work, but it still does quite well with what many might consider outdated tech—not a working API to be found in the whole stack 🙂 All sites running as WPMS sub-sites save maybe one, and the whole thing just chugs along. We should do some clean up to the theme some day given widgets don’t load in the admin area cleanly, but when I think of the mileage this site has seen, I simply have to say “WOW!”

Slipped this Valentine's goody in the @reclaimhosting Slack watercooler channel. This image has 2 lives for me, first when I originally received it in elementary school, and second when it became a #ds106 meme thanks to the brilliant @Cali4beach https://t.co/UKZV0g9Sw7 1/2 pic.twitter.com/8QxWj9jyFn

Anyway, I was reflecting on that when I saw today’s Daily Create was about Valentine’s day and remembered one of my very favorite assignments from ds106 created by Sarah Kountz turns ten year old today. It was taking the 1980s super friends Valentines and updating them to be funny, like Megan Mc’s classic: 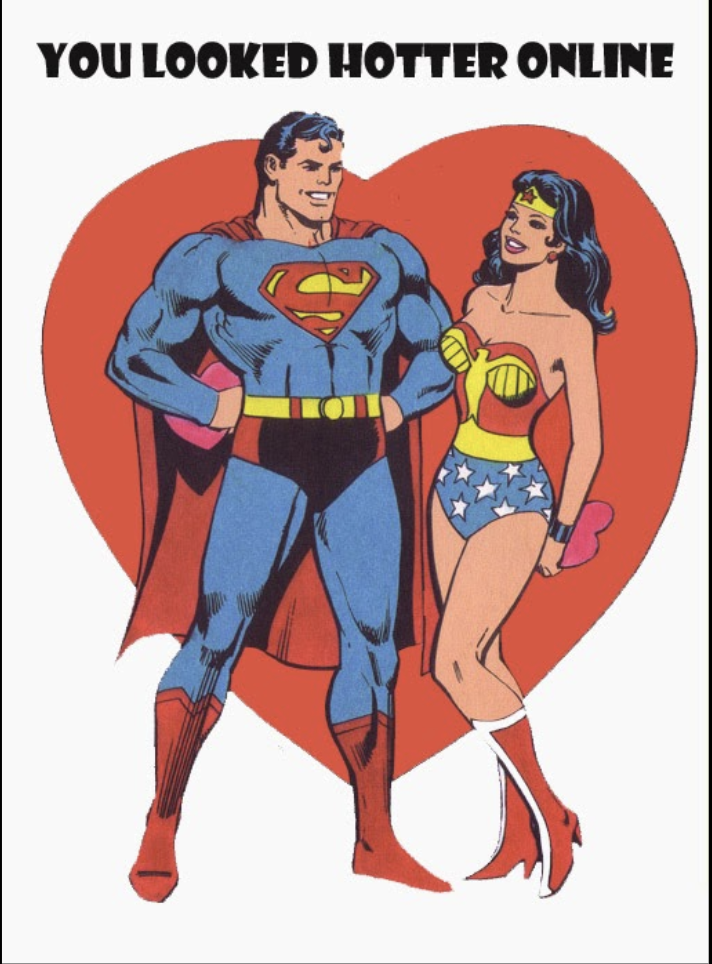 Who is speaking here?

10 years later and the work these ridiculously talented internauts created still brings me joy. That remains the real legacy of #ds106, and it’s why I still love it! Will you be my Valentine ds106?