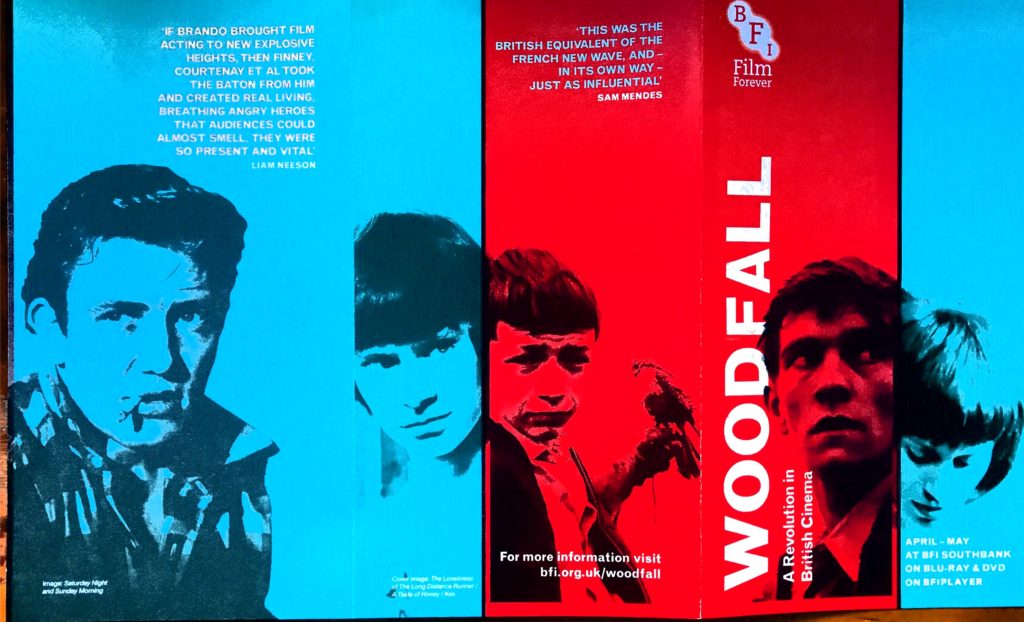 When I was in London at the end of April I had the good fortune of stumbling into a showing of Ken Loach‘s second feature film, Kes (1969), at the British Film Institute (BFI). It’s my second time at the BFI, I was there last April and caught a couple of films of Ranier Werner Fassbinder retrospective. and I really do love that theater. In fact, it reminds me a lot of the BAMCinematek at the Brooklyn Academy of Music which has similarly amazing programming. Kes was part of a five film retrospective dedicated to Woodfall Film Productions, the production company that produced such classics as Look Back in Anger (1960), A Taste of Honey (1961), and  Saturday Night, Sunday Morning (1962)—films these part of the kitchen sink realism movement of the 50s and 60s that focused their narratives on the contemporary struggles of the working class. They were screening all 3 films I just mentioned, as well as Tom Jones (1963) and Kes. I had only seen Look Back in Anger and Saturday Night, Sunday Morning (which I would have re-watched in a second), but I got lucky enough to catch Kes. 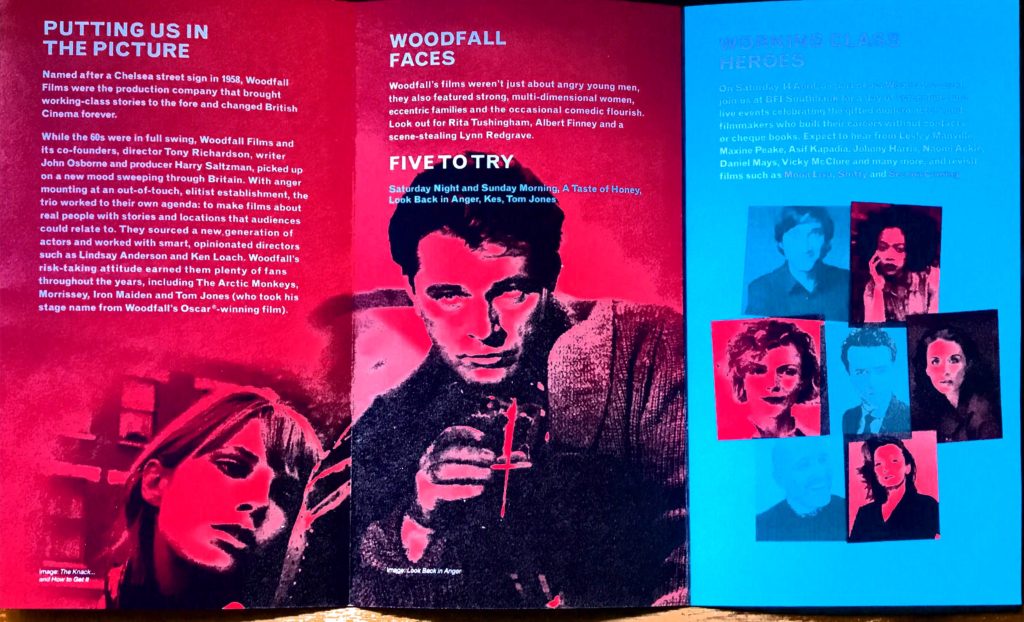 Kes is a fairly simple story about a poor kid (Billy) from a Yorkshire mining town who finds and trains a kestrel. The accents in this film are insane, and it was all but impossible to understand most of what they said, but that didn’t really matter. It was at once a realistic depiction of this fifteen year old boy’s limited possibilities given his economic realities (the miners in the area were then the lowest paid workers in a developed country at the time) and the institutions that everywhere define him as hopeless as a result. At the same time the film balances this stark realism with an impressionistic vision of freedom and possibility in and through his relationship with nature. Some of the scenes of Billy running through the woods and training his falcon are truly transporting—almost fable-like. 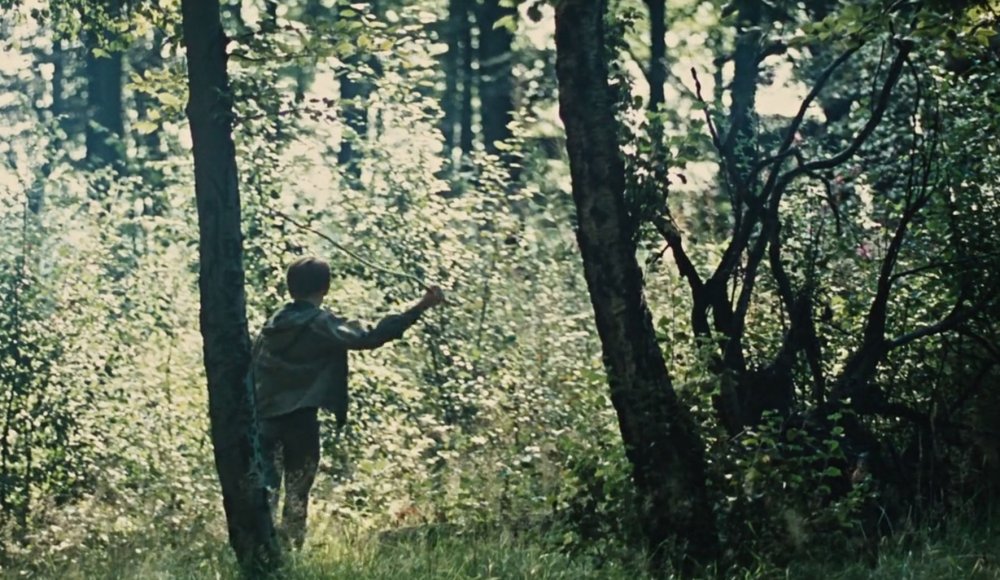 But maybe one of the best scenes in any film I’ve seen in a long while is the one where you have an 8-minute soccer game that features a vainglorious, middle-aged phys ed teacher whose sadism is only matched by his narcissism. It manages to be an absolutely hysterical vignette of this character while at the same time underscoring the relentless abuses and injustices these kids are faced with on a daily basis.

Not surprisingly, school becomes the single most important institution these kids lives, and it is during a moment of corporal punishment in the headmasters office (a painful scene wherein the rod is not spared) the generational struggle that defined the 1960s is brilliantly dealt within by highlighting the headmaster’s genuine confusion and removal from the struggles these kids face.

As I was surfing around about the movie, I found that it held the 7th spot amongst the top 100 British films as ranked by the BFI. Given how vividly the film has stuck with me since seeing it, I can understand the praise. It was also ranked in the top 10 amongst 50 films your kids should see before the age of 14 (an interesting list, I thought).

Love this idea of films you should have seen by the age of 14 created by BFI, gonna work through this for family movie night: https://t.co/h64C2LKdVX

But Twitter had other ideas, and I do agree about Porky’s! I have plans of getting this VHS (or Beta or Laserdisc) for Reclaim Video, because we are actually starting to put together a healthy kids section—although Kes is for anyone who understands Hungarian fluently 🙂